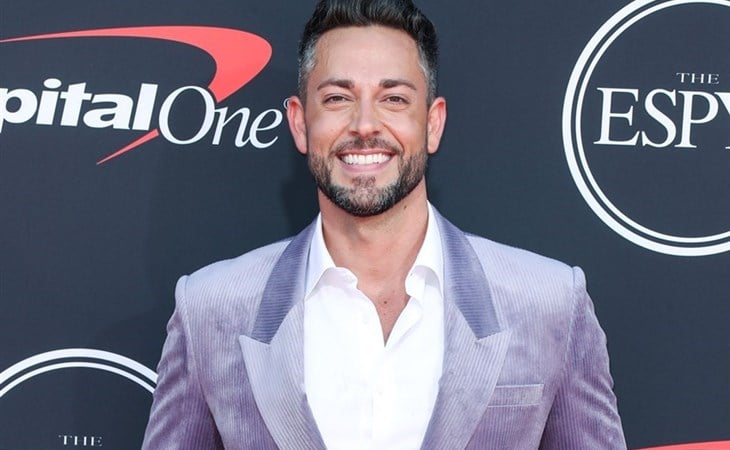 As Lainey mentioned yesterday in the BTS post, Billboard has once again changed its chart rules (they did so in January but said those changes didn’t go far enough). Bundling with merch, vinyl copies, and concert tickets is not allowed anymore (it has to be an a la carte option). Billboard specifically mentions Justin Bieber, Ariana Grande, and 6ix9ine as artists who have skirted the rules. It’s interesting that Billboard felt the need to point to concrete examples, and two out of the three artists are managed by Scooter Braun. Coincidence or no?

For more in music, NYT, critic Jon Caramanica has a new piece, “Country Music Struggles to Meet the Moment. Again.” In it, he points to many popular country artists who focus only on aw-shucks good time and positivity, which has made it a toothless genre. The two standouts he points out are Eric Church’s “Stick That In Your Country Song” and The Chicks, who already updated their social media channels without having to sue anyone.

Wyatt Cooper is such a little chunky monkey! Look at his chubby arm folds and fluffy cheeks.

Sarah Jessica Parker commented “what in the H E double hockey sticks is this?” because she is that committed to not cursing. But what is it? I mean sure it’s a lot of sugar but all of the crazy food videos have really raised my expectations so I thought they were going to bread it and deep fry it or something.

Alec and Hilaria Baldwin have four small children with a fifth on the way – can you imagine the Cheerios ground into the crevices of the backseat? Why does Cheerio dust get everywhere?!

Melanie Griffith hasn’t written a memoir yet, has she? Because she would have stories for days. I want to know what she defines as “total trouble” as a 26-year-old in 1984.

Someone get Liam a Nalgene.

Zachary Levi is looking to build a new kind of Disney World in Texas called Wyldwood. Um, isn’t the Disney World we already have enough to deal with right now.

Thatâ€™s the plan. If anyone happens to know a multi-millionaire who wants to invest in a new kind of Disneyworld, send â€˜em my way wonâ€™t ya? ðŸ˜¬ðŸ™ https://t.co/gx3zZfCUUh

If you need a new way to convince someone to wear a mask, send them Ice T’s tweet. It’s not subtle so it might work.

Alotta these Ugly MFs should be HAPPY they get to wear Masks... 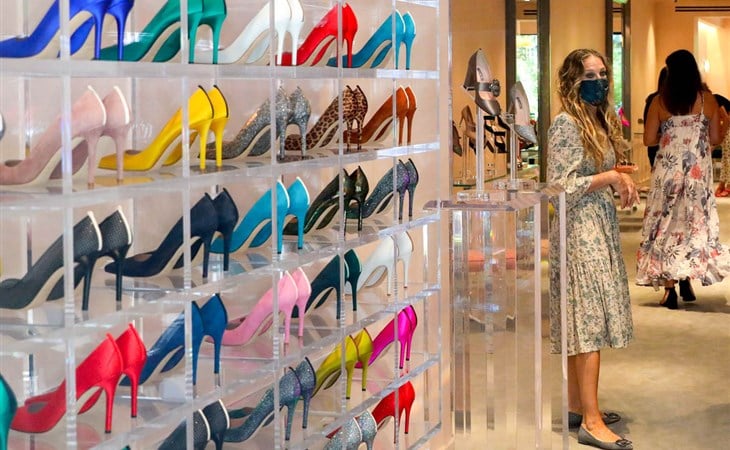 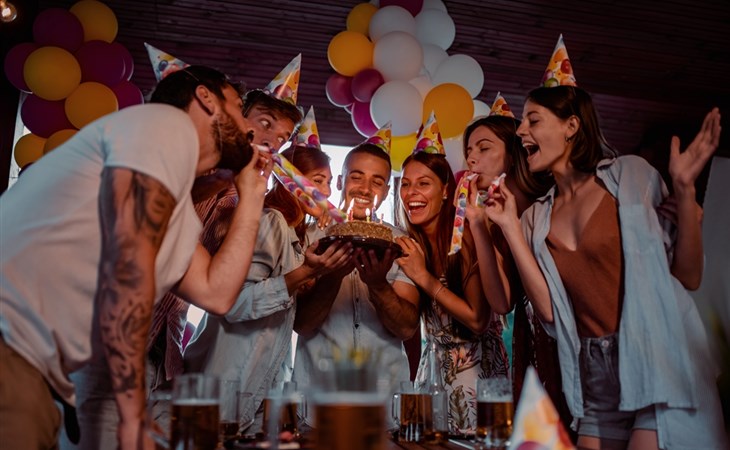 What’s Your Drama: Driving for D updates and Bailing on a Birthday