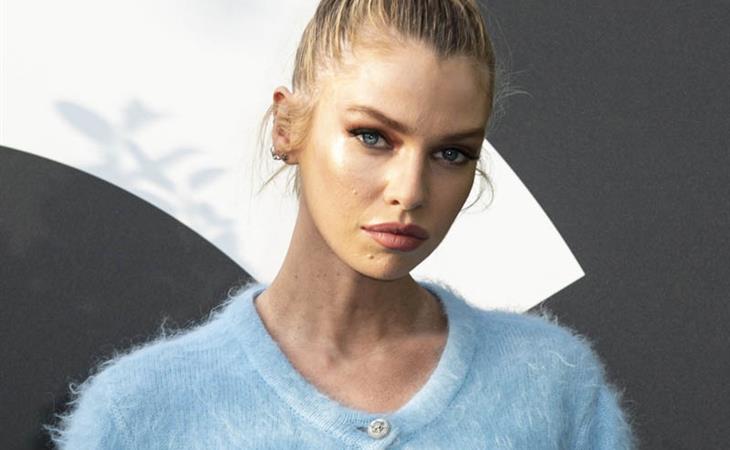 Yesterday, Lainey posted about the Hemsworth-Pataky family on vacation with the Damons (and many other friends) for Elsa Pataky’s birthday. As we know, these families have vacationed together many times over the last few years. I would love to know how the logistics of this work – are Matt and Lucia’s older kids on babysitting duty? Do the kids eat at a separate (earlier) time so the adults can have dinner together, uninterrupted? Who is in charge of making sure all the iPads are charged for “quiet time?” It’s a lot of logistics. Here are Chris and Matt goofing off with a bow-and-arrow – there is so much noise in the background. That’s a big group.

Ben Affleck when he sees another Instagram post of his BFF having the time of his life on vacation with someone else. What will happen if someone tries to upload Mimi’s photo in the aging FaceApp that everyone is doing right now? The best case scenario is that the app recognizes that Mimi doesn’t acknowledge pedestrian concepts like “time” or “age” and self-destructs. You can’t age a butterfly.

Sienna Miller joined Instagram and then immediately abandoned it. Same with Dakota Johnson, who, like Sienna, only posted once. Today is the one-year anniversary of Harry Styles taking a break – he might come back when he has new music. Of course my mind is now on the Gossip Genie. Dakota and Chris Martin have reportedly split – is she up for another British musician? Or Harry Styles and Sienna Miller. This would be really, really good.

In early June, Lainey posted about Kristen Stewart and Stella Maxwell getting back together. This photo of Stella and Liam Payne has people questioning if maybe they are dating, but I don’t get a dating vibe from this because it’s too overt. If they were dating they’d be all cagey and mysterious about it. I don’t think they would just put it out there.

Netflix has a lot of money to throw around for A-list comedy specials and this 20 second clip is better than most of them. “Can I touch your boobs? Pleeeeeasseeeeeeeeeeeee?”