Bella Hadid could pull these off.

Leighton Meester is back to brunette. It feels right. I barely remember her as a blonde.

Common mistake. It’s like when spellcheck changes “public” to “pubic.”

I misspoke. I meant to say I “wouldn’t” be right here waiting for you.

Elle MacPherson is dating Andrew Wakefield, the disgraced doctor who galvanized the anti-vaxx movement with a fraudulent research paper. (He was later stripped of his medical license in UK.) Do you think he still keeps in touch with Jenny McCarthy?

Kim Basinger was at a charity event and was asked about Justin Bieber and Hailey Baldwin – she responded with some good details, saying they’ve chosen a wedding party that includes her daughter, Ireland, and Hailey’s sister. So we have a clue that the plans are moving along. But does revealing these details make Kim a rogue relative? No, it’s a one-off – it’s not like she purposefully talked about them or was paid for it. It seems more conversational. But now I want to know if she will be invited to the wedding.

A post shared by Ireland Basinger-Baldwin (@irelandbasingerbaldwin) on Jul 16, 2018 at 2:24pm PDT

What is this ring? What am I looking at? Is that a teardrop and a princess cut? Why would anyone do this?

I’m an avid online shopper; I probably buy 75% of my stuff that way (not just clothes but skin care, toiletries, kitchen stuff etc.). Through a lot of trial and error, I’ve learned which companies know how to ship and which don’t, which is crucial. (There is nothing more annoying than waiting two weeks for something that is sitting five kilometers away.) Then there’s the frustration of having a go-to site that switches shipping companies, except you don’t know until your order is late. That seems to be what happened with Leslie Jones, who is pissed at The Honest Company. A few people jumped in the comments to say that Leslie shouldn’t have tagged Jessica, or should have contacted them privately. People complain on Twitter all the time – sometimes it’s the only way to get a company’s attention. Jessica Alba is constantly promoting Honest on her social channels, she never stops talking about it and gets a lot of shine for it. As the founder and face of the company, she knows the process goes both ways – she gets the credit, but also the complaints. Why do people think she’s so fragile that she’d get upset over one complaint? (And to her credit, she responded to Leslie, who is probably getting a big apology basket.)

Ok @Honest you just lost a good customer. @jessicaalba please address your company that is not doing good business. I have use your company for more than three years now and these last three orders have been a nightmare!! I have spend too much money here for that to happen!!

Omg! I’m so so sorry you haven’t had a great experience. We are all over this issue and will make it right. I am so appreciative and grateful to you for being a loyal Honest fan over the years, especially as we go through these growing pains. I’m a huge fan of yours🙏🏽. JA 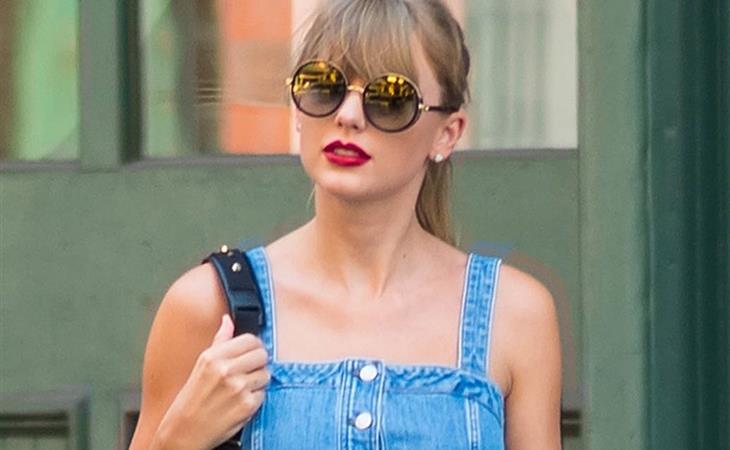 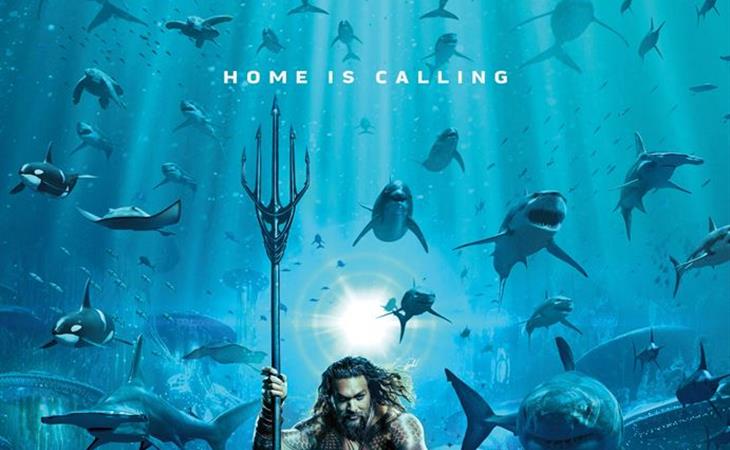