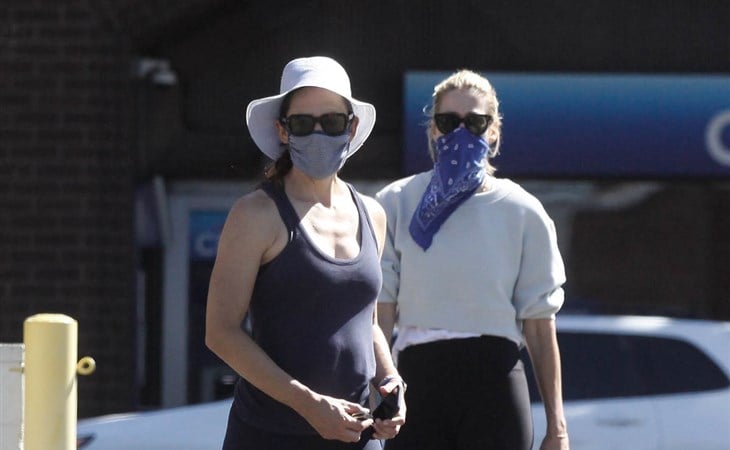 Apple Martin is featured in the new G. Label photoshoot – she’s turned away from the camera. Gwyneth also got photo approval on the mother/daughter candid below. Some of us are old enough to remember when Kate Hudson was introduced to us via an InStyle cover with her mom Goldie (she used to go by Katie!). Apple Martin is not public on Instagram, doesn’t have a public TikTok and is not out trying to rack up followers and likes, so is her G. Label shoot meant to be a the “magazine cover” kind of introduction, or just something to do during quarantine?

Justin Bieber is rocking a very contentious piece of merchandise here – the bucket hat. It’s making a very divisive comeback. I’m pro bucket hat but I grew up in the 90s so not sure if my opinion on this counts. I like the pink here.

(Lainey interruption: sorry, I know this is not my space. But… umm… I couldn’t let a discussion about bucket hats go by without mentioning that Jungkook has been wearing bucket hats FOR YEARS, like pretty much from when the band debuted.

Jennifer Garner made a dunk tank (or what she is calling a dunk tank – I think of it as one those contraptions you climb into and sit in and when hit, are submerged) but anyway, she pulls out the power tools and twine. She’s like Martha Stewart meets Bob Villa.

Tiffany Haddish has shaved her head and as many have pointed out, her skull is perfectly smooth and round. It really does suit her face, too.

Danica Patrick and Aaron Rodgers have reportedly broken up. She hasn’t deleted his photos off her Instagram but she did unfollow him which is as big a sign as any.

Armie Hammer hasn’t posted on social media since announcing his divorce, but Elizabeth Chambers has. TMZ reported that there is a big dispute in the separation date; he says January, she says July. The significance of that is California’s ten year community property law, which seems to come up a lot in Hollywood divorces. And he’s hired Laura Wasserman so of course that always makes me think of Laura Dern in Marriage Story.

Ana de Armas has added a new baby to the family, Salsa. So is this joint custody with Ben Affleck? Big step. Huge. How long has it been since a pap walk? That might be more challenging with a puppy. 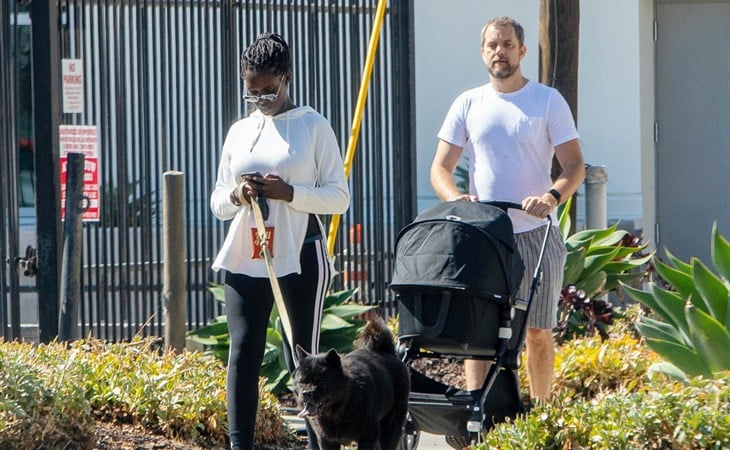 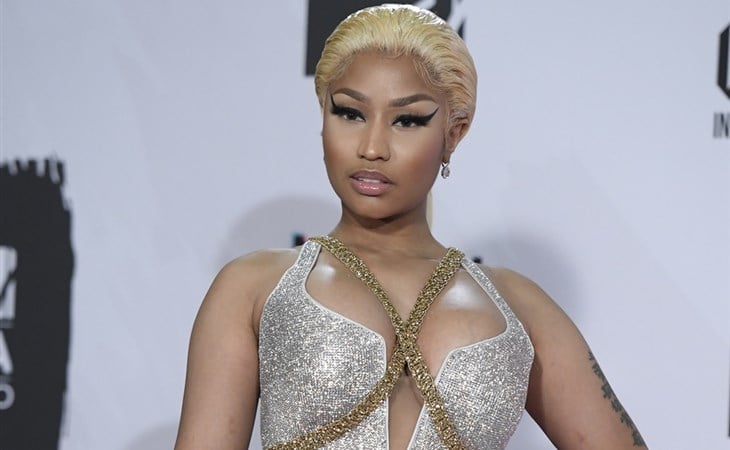