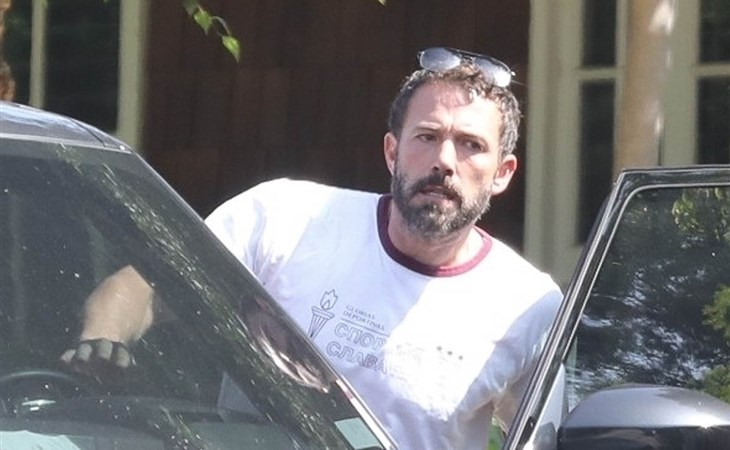 Jennifer Aniston attended a socially distanced birthday party for Sandra Bullock. They’ve been friends for a long time and we know that Sandy is not on social media, so how did this photo post happen? Did Jennifer tell Sandra the photo was only going into her stories, which last 24 hours, and not the main feed? As we know, celebrity Instagram stories aren’t really disposable as they are saved by media outlets forever. Or is Sandra sort of interested in Instagram? Like does she use Jen and Sarah Paulson’s accounts to creep? Note: it is Sandra herself who took the shot and then would have had to share it with Jen to share with us.

Jessica Biel’s new baby hasn’t been confirmed, right? She posted this and a story about voting, but no baby. This could be a privacy move – they don’t really post photos of Silas. The other option is that it will be a traditional photo shoot for PEOPLE, an unlikely option because who is paying for baby pictures right now. In this economy?!

Orange is not my colour (don’t need any more help looking like a pumpkin) but an orange bathing suit really pops.

Have you seen the photo of Gigi Hadid’s apartment? These are some choices, like the dry pasta art on the cupboards and the giant yellow pen (slide 5). The platter filled with pool balls. It’s all very busy, Anthropologie dressing room meets Food Network test kitchen meets Trading Spaces after a particularly kooky redesign.

Jason Statham hasn’t been able to hang off a helicopter or fight off a dozen henchmen with only a ballpoint pen and pain from childhood abandonment, but he stays sharp. One day, Jack will have to betray him on a rooftop in Malaysia after unraveling a complicated plot involving an international agency as mercenaries working for a nuclear arms dealer because that’s the Statham family business.

We know Patti LuPone is not dishing out praise to just anyone – this is a woman who has shaded the biggest stars (Madonna,  Barbra Streisand.) When she speaks her approval, she knows it carries weight. It’s more a gift than a compliment.

Spent the last two days listening to folklore in the car with my son as we drove up and around Maine. @Taylorswift13 is a true poet. A perfect album for another month of lockdown.

Sometimes, when a celebrity wants to show off a new tattoo they do it through the artist rather than their own social media. Shawn Mendes’s tattoo artist Kane Navasard posted this and tagged Shawn Mendes, leaving no doubt it’s him (fans would have had it figured it out eventually). It’s a tribute to his sister. As for a relationship update, it seems he and Camila are still together but way less visible than a few months ago. I feel like at the start of quarantine they were everywhere. The original BenAna, if you will. (Lainey: speaking of Ben Affleck and Ana de Armas, here they are out for lunch on the weekend. They really came through the last few days with new photos. And I’ve run out of things to say about them and their dogs so I’m taking advantage of Maria name-checking them and including them in this post.) 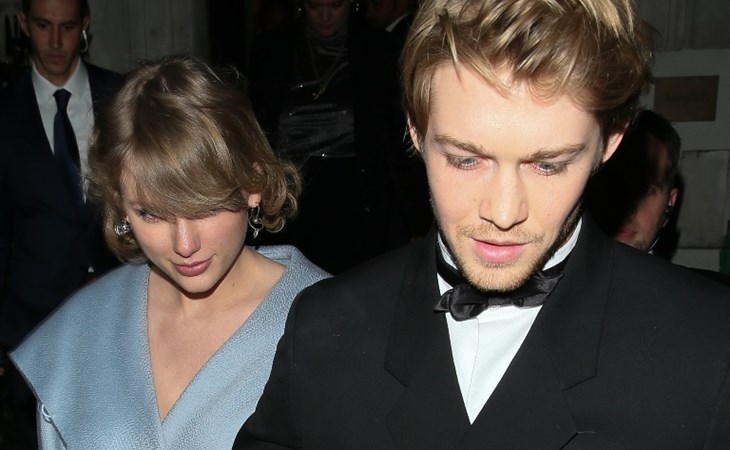 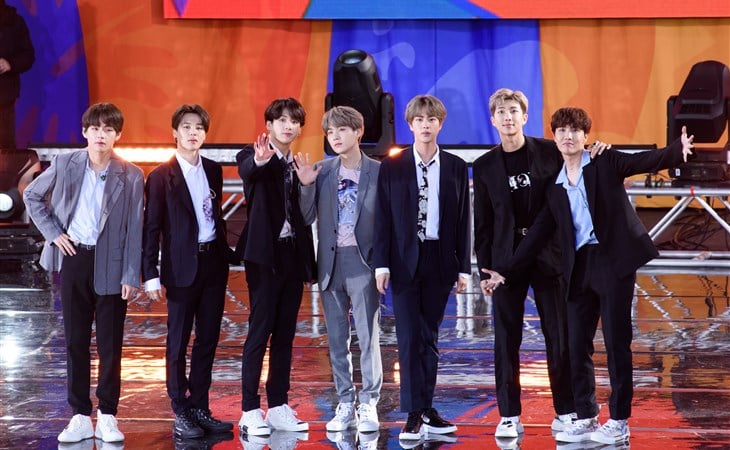