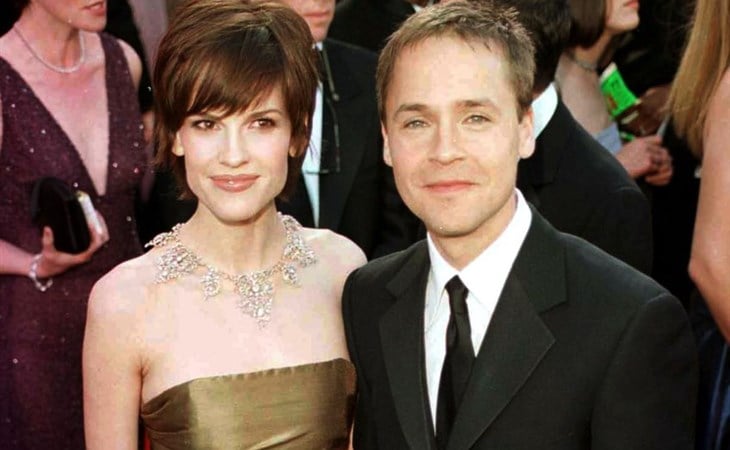 Yesterday I posted about the drama behind Midnight in the Switchgrass, the movie most famously known as the meeting place of Megan Fox and Machine Gun Kelly. What I completely forgot is that there are other people in the movie besides them – Emile Hirsch posted MGK’s tweet with a gentle rebuttal and Lukas Haas commented in agreement with Emile. The focus of the story has been on Megan Fox and Lala Kent, but this looks like good old fashioned boysh-t to me. Lainey also pointed out that Bruce Willis didn’t show up at the premiere, but I didn’t clock it because that is expected of him at this point – he’s famously crusty and uncooperative. Geezer teaser director/producer Randall Emmett works with him a lot because there are straight-to-video markets around the world that still treat Bruce as a huge movie star and his picture on the box means something. Now this is all relatively low-stakes and petty drama because these aren’t Marvel movies that studios rely on, but that’s what makes it such a Hollywood story to me. There’s a sense of desperation and ego and delusion surrounding the whole thing.

So, I’ve never seen The Princess Bride. Do I need to? I can still appreciate people’s love for it even if I don’t see it. But I do love Andre the Giant and cried several times watching the HBO documentary about his life.

Someone posted a Twitter prompt along the line of “Since JLo and Ben are back together, which celebrity would you like to see reunite?” — as it is theoretical, there’s no consideration of real-life circumstances (like the couple being married to other people). Someone mentioned Chad Lowe and Hilary Swank — all I remember about them is their Oscar appearances. It does seem they are on good terms as they often comment on one another’s posts. This has been your once-in-a-decade update on Chad Lowe and Hilary Swank.

And if we are pining for exes to get back together, is there any combination more powerful than Jennifer Aniston and Bradley Pitt? I’m not saying it will happen, I’m just saying it’s the one people seem to want the most.

Adidas x Ivy Park swim collection is out and unlike other drops, there hasn’t been the celebrity unboxing videos. Beyoncé hasn’t posted about it but she did drive by the New York pop-up store and gave the Instagram account a selfie to use. This promo seems a little muted, no?

Ser Jorah Mormont is on Instagram and I expect Lainey to have a visceral reaction to this. She really hated that character. (Lainey: his profile photo – OF COURSE he’s shirtless on a beach, ugh.)

Now would this be the same boat that your girlfriend left her tights on, Adrian? 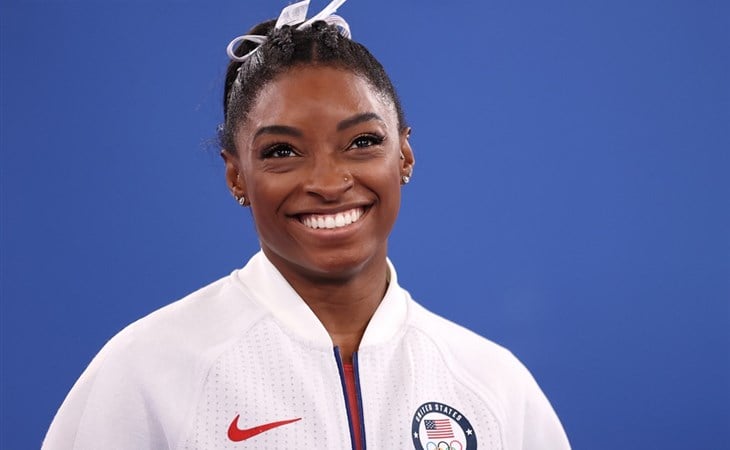 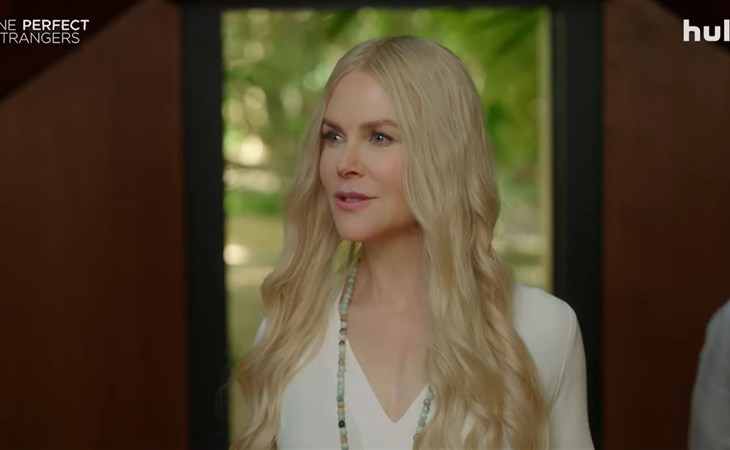