I was wondering when Gwyneth Paltrow would acknowledge Taffy Brodesser-Akner’s brilliant NYT story, which perfectly illustrates how goop is “infused with suffering” and a specific kind of exploitation around health and access. As an examination of a business and its ethos, the piece isn’t flattering. But it has created its own “cultural firestorm” of sorts – people online who are rolling their eyes hard at Gwyneth’s “don’t hate me because I’m disciplined” attitude. And as G says in the piece, those rolling eyes translate to more eyeballs on the site, thus making goop even more powerful. She wins, again.

All OK? Today it is.

She was probably on the phone with Leo.

Cameron Diaz is basically retired from acting. But with the resurgence of the rom-com, could she make a comeback? Does she want to? Or she might be writing again; she’s covered the body and aging, the next logical step would be skin care.

This a nightmare of a gift. First off, it’s ugly. Second, what do you do with it? Where would you put it? How long would you have to wait before you could get rid of it? Having this in my house would cause me to lose sleep at night.

The Rock is heavily invested in his films making money. He is not someone who is doing it for the craft; he is doing it for the audience and he never pretends otherwise. He’s almost wistful about losing to Mission Impossible this weekend. But what if for his next movie, The Rock and Tom Cruise (who also makes movies for audiences) combined forces – The Rock can beat up buildings while Tom Cruise runs around them.

These shirts are all over Amazon and I kind of love that Hailey’s friend bought her one, and that she has enough of a sense of humour to show it off. 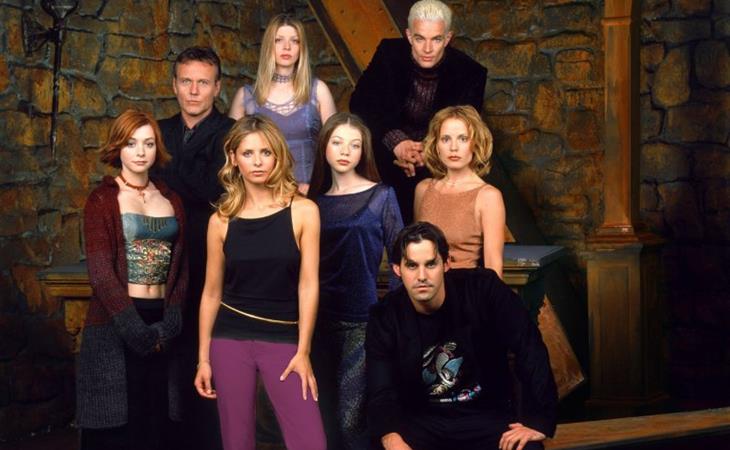 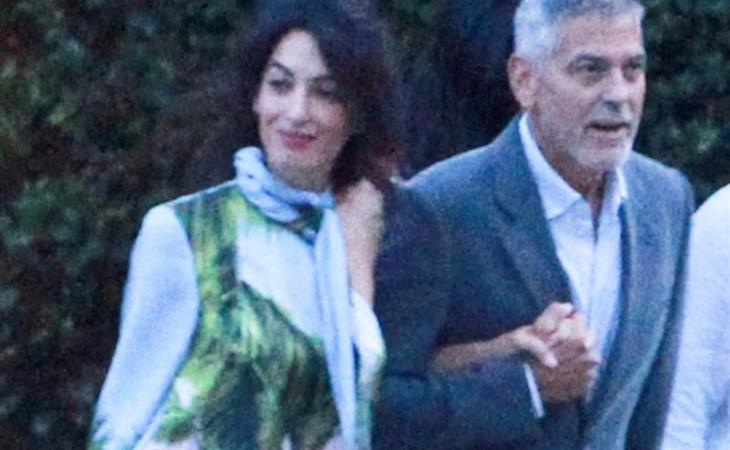