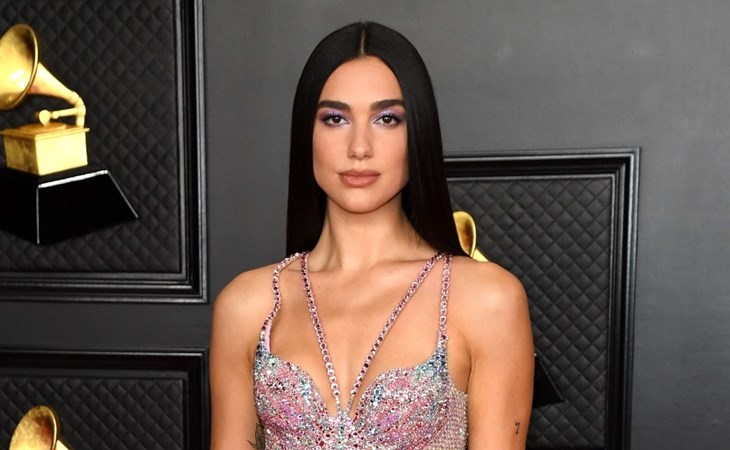 Lainey has covered Gwen Stefani and Blake Shelton’s wedding and I absolutely agree with her assessment of the dresses for the ceremony and reception – it’s who she is now, in the context of this wedding. And to be honest, when I see the “Gwen fell off” fashion commentary on social media (Twitter, not Instagram) I kind of roll my eyes at the pretentiousness of it. For her reception dress, she took traditional elements (like strapless, tulle, a bow) and styled it with the cowboy boots and gold jewelry and what look like fishnets, so it was quite ornate (which Gwen does well). If she had tried to be super fashion-forward again, it would have looked desperate, and if we are talking about parallels to the men she married, it fits: she always said she didn’t feel she could live up to Gavin’s coolness (despite the fact that she’s 100x cooler and more successful than him). So if this dress is solid and traditional and a little boring, that’s a good sign. Like Lainey wrote here, this is boring in the best way.

Dua Lipa is heading into the next phase of pop superstardom: acting. She’ll be co-starring alongside Henry Cavill, Bryan Cranston, Samuel L. Jackson, Sam Rockwell, and others, as well as doing the theme song. This could be her Crossroads or Burlesque.

Josh Lucas said the sequel to Sweet Home Alabama is being held up because Reese is booked five years out, which I totally believe. At the rate she acquires the rights to books, produces, and stars in projects, she is her own studio. And that requires a lot of prioritizing and scheduling so if we are looking at sequels, she appears to be going with Legally Blonde first (the current release date is May 2022) over Sweet Home Alabama.

Pamela Anderson has stuck to her self-imposed social media exile but I’ve been meaning to write about her HGTV show in which she will renovate her grandparents’ three-hectare property on Vancouver Island. This has to be a co-starring situation with her husband, whom she met while working on the property. I’m so curious to know what people who live in Ladysmith think of this because after Pam and her new husband got married, I received a few emails (with solid intel) from those who know him.

I’m not really invested in the Euro Cup but I am interested in whether or not the Gallagher brothers will both show up to Wembley to watch. It’s kind of a once-in-a-lifetime opportunity right? If you’re an England fan. (OK I’m a little invested.) 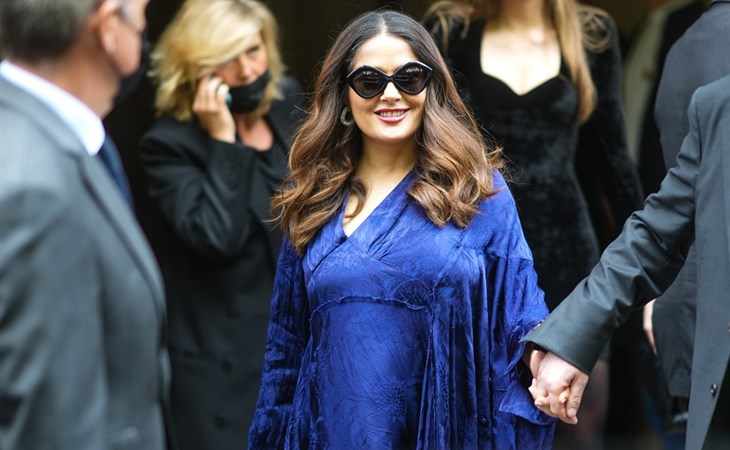