Girl McWife is an unreliable narrator, wears great coats, has a problematic relationship with alcohol and will be played by Nicole Kidman.

Hello I am the protagonist of a psychological thriller. My name is Girl McWife. I have never asked the man I married a single question in all the years I have known him.

Some great photos of Katy Perry for L’OFFICIEL. Nothing groundbreaking or super high fashion here but does it always have to be? Some of my favourite photos of her are pared-down looks (like the Vanity Fair piece with her and John Mayer, which I still think is great, OK!).

Diddy has been throwing epic parties for years so not only must he love it, but so must his guests because they keep showing up. He’s not running out of ice or letting just anybody in.

It looks like Issa Rae was at the party and Yvonne Orji posted this photo, a reminder that Insecure is coming and the most compelling love story of the series – Molly and Issa – remains a question. The thing that made the last season of Insecure so brilliant was that the breakdown of their friendship happened slowly, with small grievances and miscommunications, not a single blowout fight. And oftentimes, that’s how adult friendships fade away, with unspoken resentment. Will these two find their way back or will they go from confidantes to acquaintances?

Quite sure this is not really Jason Bateman’s account (the blue check isn’t legit) but I do want to post this because how much does a young Jason Bateman look like a young Matt Damon? It’s uncanny! But I don’t think they look that much alike now, even though they have the same features. Right?

Solange has been more active on Instagram, posting about her multiple projects and using Twitter for that, as well as her activism. She looks as incredible as ever and, like her sister, is giving a lot of herself in her work but not much personally. In late 2019 she announced her divorce and since then, I haven’t heard a single thing about her personal life. This is of course by design and her right, but I selfishly want her to bring one thing back: live- tweeting Housewives. She was so good at it and even came up with episode names. She must love Potomac. 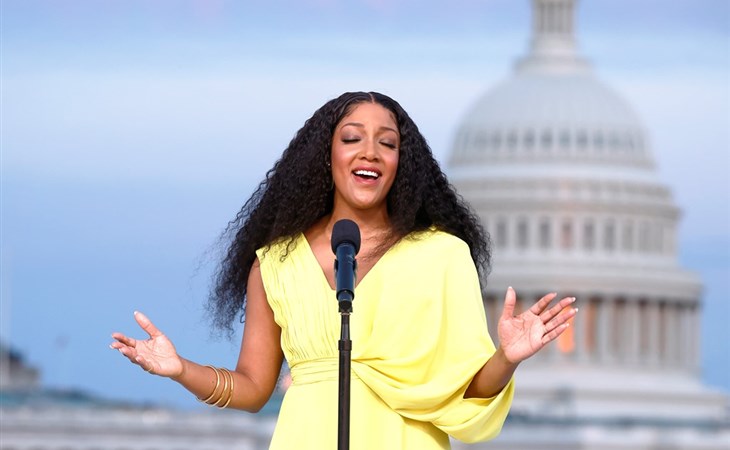