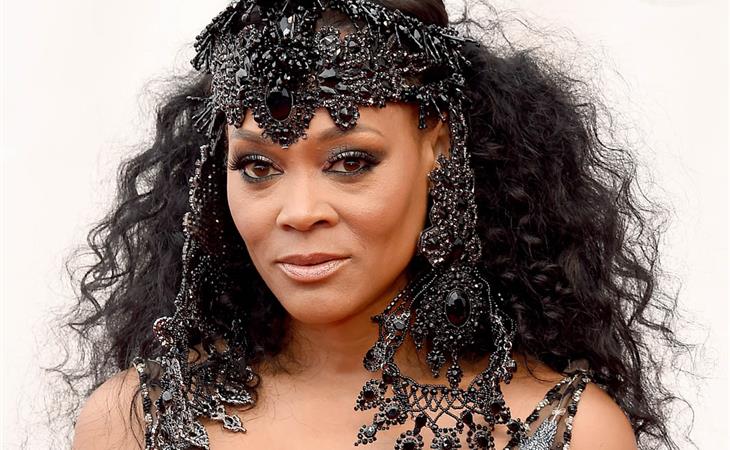 Vincent D’Onofrio thinks our work schedule should be like Gwyneth Paltrow’s marriage ie: 4 days a week.

A four day work week for everyone would be nice.

How dare people try to impose a concept like “time” and “years” onto the Elusive Chanteuse. The entire concept is bleak.

DJ Khaled is reportedly getting ready to sue Billboard because his album didn’t go #1 – you can read the details on Page Six. He really does want to win win win no matter what.

Robin Givens was on WWHL and Andy knows his gossip, like the urban legend that Mike Tyson caught Robin and Brad Pitt in bed (never happened). But one thing Robin said that truly shocked me is that she considers Howard Stern a “magnificent” lover. Magnificent. That’s a very enthusiastic endorsement.

The Fast & Furious franchise is swapping out one movie star wrestler for another – The Rock will not be in the next installment, but John Cena is joining the cast. I don’t think we need to get hung up on plot points or character here, but I am curious what they will do with his hair. He’s been working this longer hair and it’s hard to get used to.

For nearly 20 years, the Fast Franchise has entertained fans and created some of the biggest cinematic moments in history. It’s an incredible honor to join this franchise and this family. https://t.co/7GFzDsX8sl

Because there was a lot of interest in Jay-Z and Beyoncé’s appearance at the last Warriors home game, I completely missed this video. I don’t blame G-Eazy for jumping up to greet Jay. That’s a totally appropriate response. What cracks me up is Beyoncé did not have time. She couldn’t get to her seat fast enough. 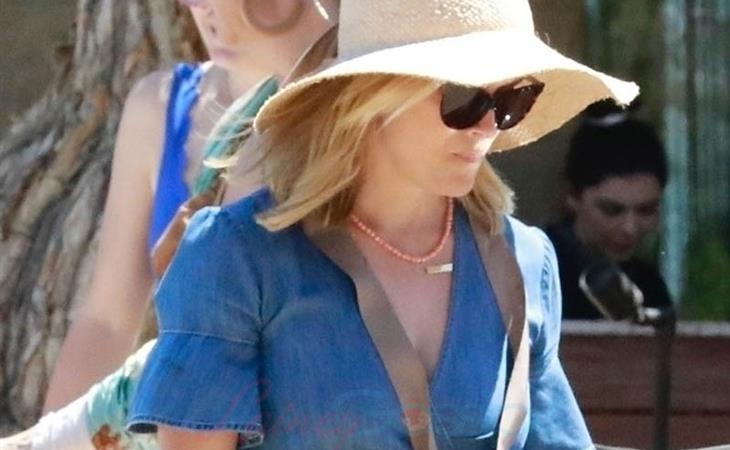 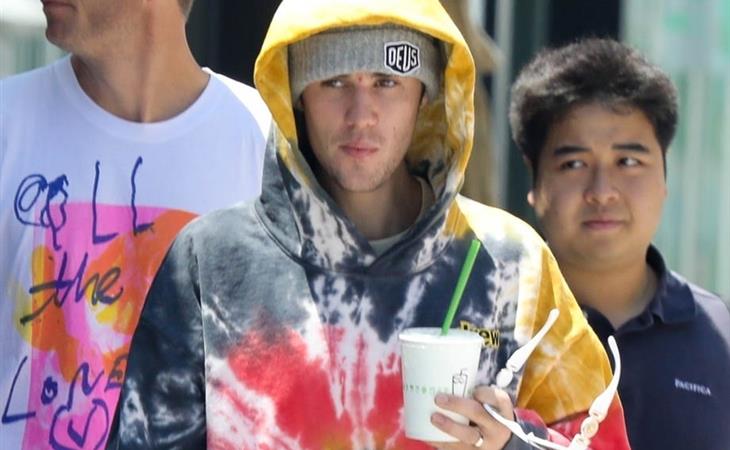