Scott Eastwood is definitely faking it, but I will not besmirch an innocent puppy.

Scott Eastwood on Instagram: “Are we asleep or are we faking it?”

The Rock uses a vision board and wished for Gal Gadot. He has one more person that he really, really wants. Who is his dream villain?

The flower, hair and t-shirt all match. Gigi commented on this, so I’m guessing she is the receiver and, yes, it’s officially back on.

What is this underlay called? I refer to it as tattoo hosiery and I hate it so much. Her face makes up for it though. Still Julia.

David Beckham needs to be more like Tom Brady.

Quick update on Liam Gallagher’s children: last month, he met up with his daughter Molly, who he hasn’t seen since she was an infant. Now she’s hanging with her bros, who Liam has a very strong relationship with. This is all very good for next-gen Gallagher drama. 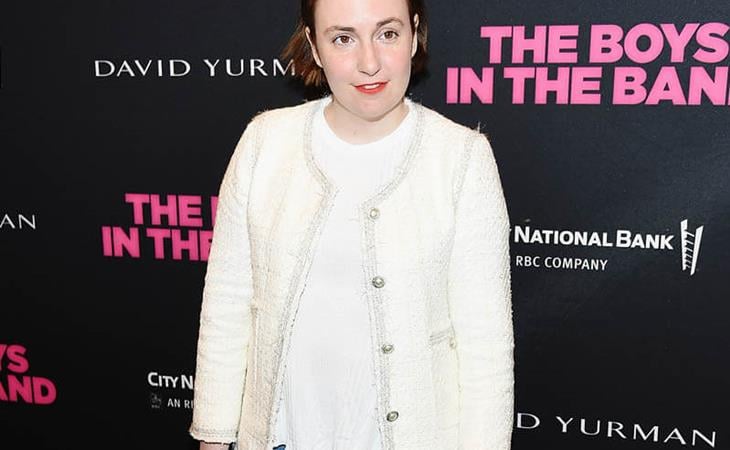 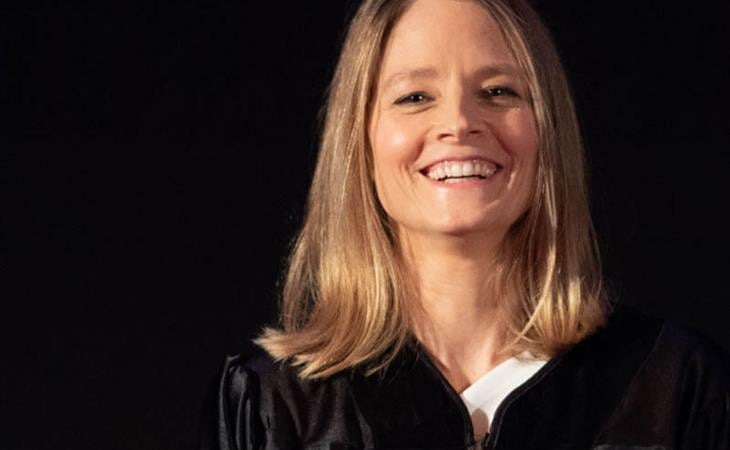