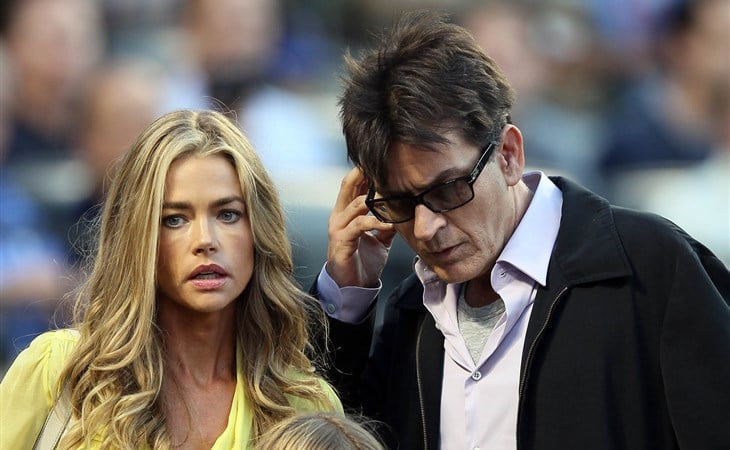 Charlie Sheen and Denise Richards’s daughter Sami, who is 18, has joined OnlyFans and both parents gave statements to US Weekly. Charlie said, “I do not condone this but since I’m unable to prevent it, I urged her to keep it classy, creative and not sacrifice her integrity”; and Denise said, “Sami is 18, and this decision wasn’t based on whose house she lives in. All I can do as a parent is guide her and trust her judgment, but she makes her own choices.”

This one is tricky because she’s 18 and yes 18-year-olds are technically adults who make their own choices, but who among us was not a complete dumbass at 18? It’s part of being 18. That isn’t to say Sami is a dumbass and there are many celebrities (like Bella Thorne, Cardi B. and Larsa Pippen) who’ve monetized their photos/videos on OF rather than giving that content away for free on Instagram. I understand her need for independence from having two famous parents and I also understand her parents not wanting her to be on OnlyFans. (Can you imagine what Charlie Sheen was doing at 18? Or what we would have been watching Charlie do if the internet existed?!)

Yesterday in What Else? Lainey wrote about Josh Brolin interviewing himself for Variety Actors on Actors series because Jeremy Renner didn’t show. What is up with that? It’s just so mysterious as to WHY he didn’t show up. If only he had a personal app that could help him keep track of appearances. A Jeremy Renner app, if you will.

A few weeks ago there was a rumour that Charlize Theron and Gabriel Aubry are dating but nothing ever came of it. Charlize knows how to keep sh-t private and avoid the paps if she chooses to so is that what is going on? Or was it bad intel and they’re not and were never together? If it’s the latter, who was the original source – and why did they start a fake rumour?

Sarah covered the Lady Gaga/Harley Quinn/Joker musical story this morning but I saw this tweet… it’s too good not to share.

(Translation: We live in a society.) 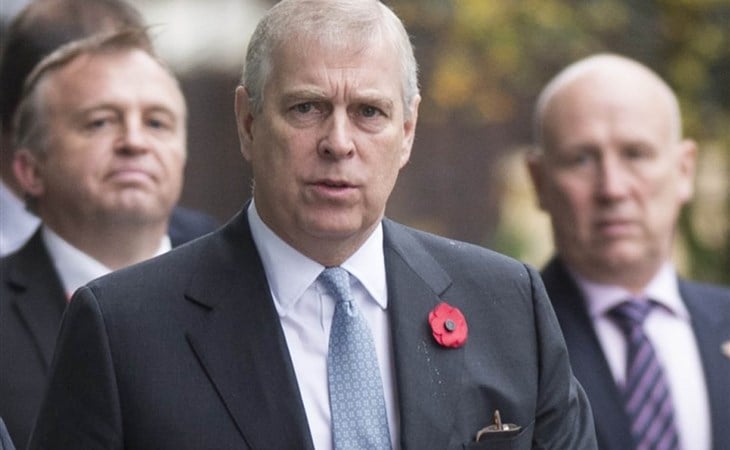 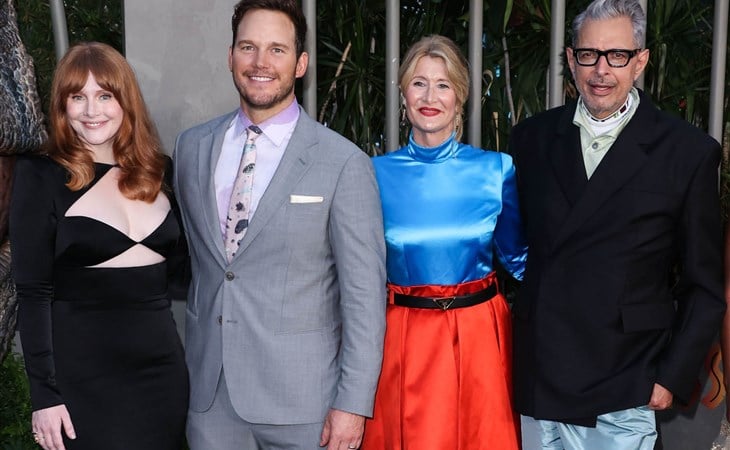