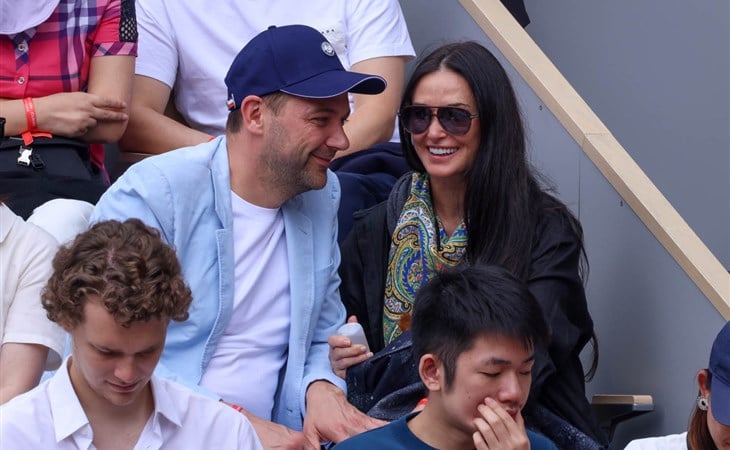 Demi Moore posted half a picture of her boyfriend to go Instagram official – does this count as a soft launch? Have you heard that term before? There’s a whole technique to it, which Bustle lays out here).

This morning Sarah wrote about the tumultuous time at Disney and there’s another publicly traded entertainment company that is also going through it: WWE. The McMahons, particularly Vince, are under fire and under investigation from their board of directors for allegedly using company funds to pay off a former WWE employee who Vince had an affair with. Complicating that is the fact that this is a family business: Vince’s daughter Stephanie (who is married to retired star/executive Triple H) has stepped in as interim CEO and chairwoman, despite the fact that she stepped down from the board citing “family matters” just weeks ago. Stephanie’s brother, Shane, was reportedly “let go” in February. There are multiple social media accounts and wrestling blogs dedicated to the McMahons and the conspiracy theories (did Stephanie and Triple H leak the affair story to the WSJ?) are running wild. It’s all very Succession, from the top rope. And one day we will watch a prestige drama about it on HBO.

Ari Emanuel (who has always been rumoured to be the inspiration behind Ari Gold from Entourage) married Sarah Staudinger (the designer behind Staud, which I love) and Larry David officiated. The pictures are in Vogue, because they are both a big deal in their own way. Larry David is a very specific choice for that role. He’s a curmudgeon and probably felt put out by the whole thing, which is what you would expect. Who would your celebrity officiant of choice be? Mine would be Julia Roberts because she seems like someone who would know exactly what to do, like she’d give you a big laugh at the right moment but also shush the crowd during the vows.

Justin Bieber has cancelled the US dates on his tour as he recovers from Ramsay Hunt Syndrome, which looks really scary. Justin is not the only one who has had to cancel shows – Adele (a whole lot of issues with her Las Vegas residency), Doja Cat (tonsil surgery), The Rolling Stones (Mick Jagger caught Covid), and breakouts in the crew (Haim, Pearl Jam) have led to shows being postponed. And I know these artists and their crews and the fans are eager to get back to normal, but maybe we need to consider that wide-scale events are not a sure thing in terms of health right now. It’s so disappointing to fans (especially ones who have booked travel and hotel rooms), but the alternative is pushing artists and the hundreds of people it takes to put on a concert to work when they should be resting, which we’ve seen many times in the past.

I like how The Rock hands out houses to his family the way most of us hand out greeting cards. Legitimately sweet. 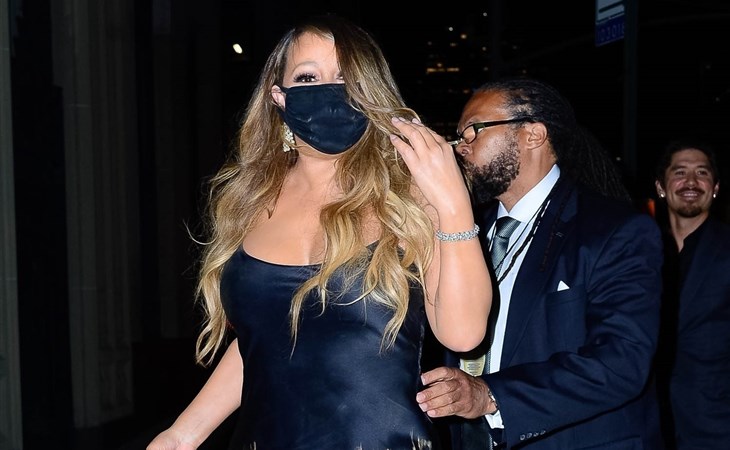 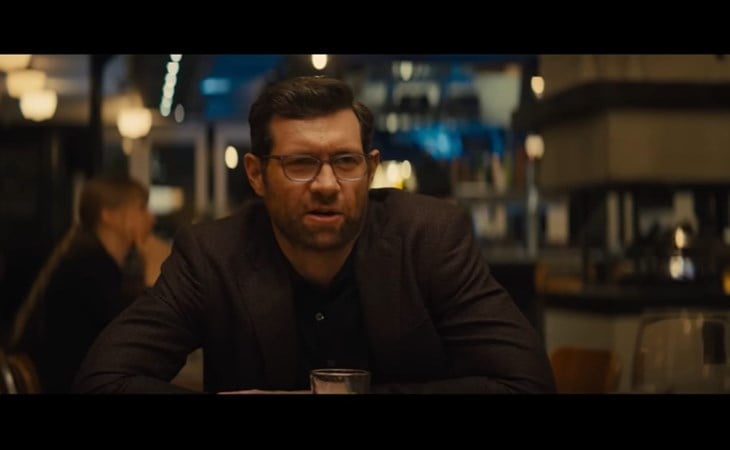