What if you started dating Taylor Kitsch and found out he eats his Kit Kat like number 3 on this list?

Katy Perry commented on this photo, “what shadows are you using on your abs I need to get some”. Just like that. No punctuation, no capitals. I found it funny because, to my untrained eye, the abs do look a little… enhanced?

Why are pedicures largely viewed as a woman thing? Feet are feet, they all need to be cared for. I would argue that men’s feet actually need more help.

There’s been a lot of talk about Parks and Rec coming back – I don’t think it’s a coincidence that with the current political climate, people are gravitating to the purity of Leslie Knope and Pawnee city hall. But when the show comes up, very rarely is Mark Brendanawicz mentioned. He was Leslie (and then Anne’s) love interest on the show – he was a main character. Then he left, of his own accord, and never came back. In subsequent interviews, he says he doesn’t regret it, and we all know how much better the show got as the seasons went on. He’s currently starring in Straight White Men with Josh Charles, Armie Hammer and Tom Skerritt. It seems everything worked out for everyone. How often does that happen?

The trailer for a new Netflix movie starring Kristen Bell, Seth Rogen and Kelsey Grammer dropped, and I can’t quite tell if it’s a rom-com or supposed to be one of those heartwarming father/daughter movies. But it starts off with someone being left at the altar – definite rom-com territory. Weddings are always interrupted in rom-coms. I’ve been to dozens of weddings in my adult life and have never seen this happen, not even close. A couple of drunken fights and wedding crashers at best. And the only stories I’ve ever heard (like the bride was having an affair with the best man and they were outed at the reception) are third-hand about someone’s cousins friend, so I’m convinced they are urban legends. 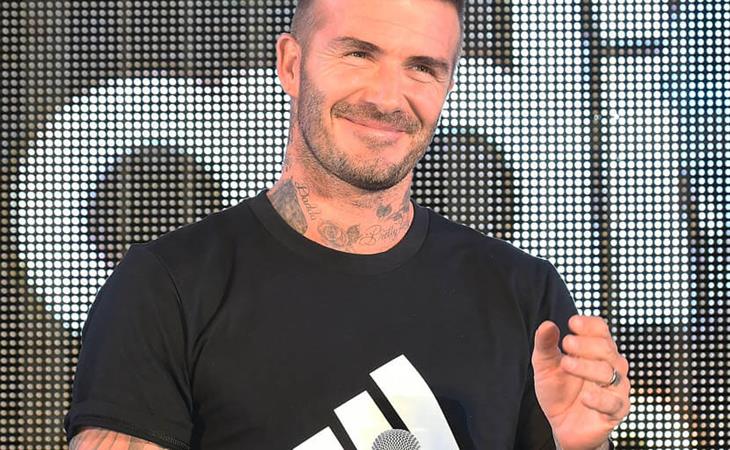 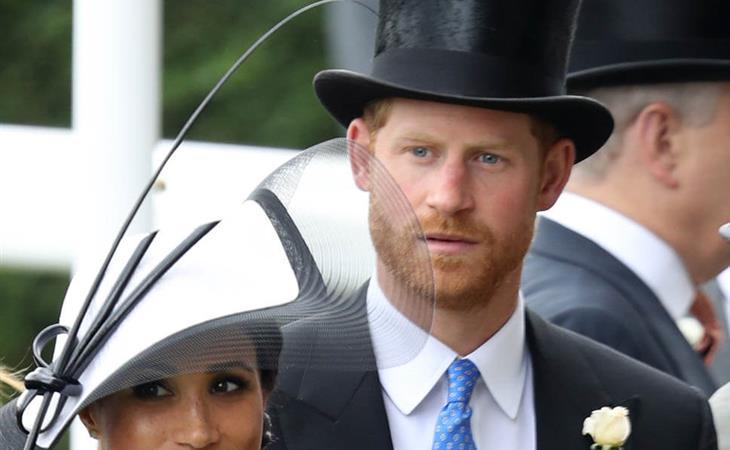