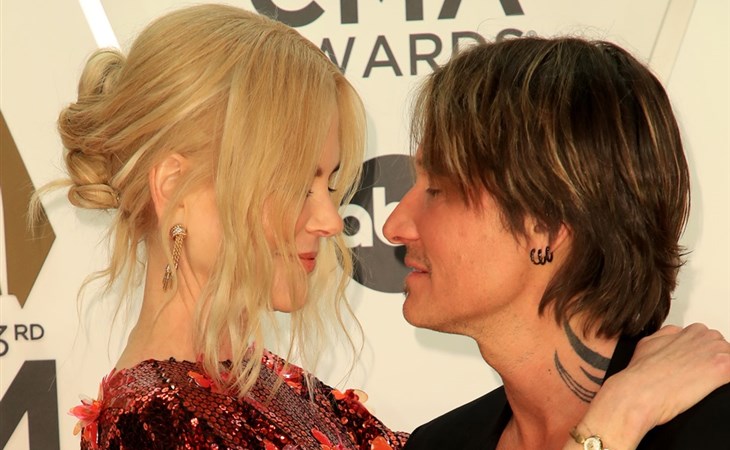 Britney Spears is the top story going into the weekend and one question has come up on Twitter: where are all the pop stars? Everyone knows how influential Britney has been and some (like Halsey and Miley Cyrus) have been vocal, but many have not said a word. Is this for fear of their management or record label? People might be reaching out behind the scenes for sure, and a collective statement of support from the big names – and we all know who they are – would keep the pressure up. Especially for the select few who have complete control over their own careers and don’t answer to a record label executive.

Bless Britney and I hope with my whole heart she is awarded freedom from this abusive system. She deserves it more than anything. I admire her courage speaking up for herself today.

The airport greeter knows what’s up.

Bands break up for all kinds of reasons (too much partying, jealously, exhaustion, Liam throwing a tambourine at Noel and Noel hitting Liam with a cricket bat) but is politics a new one? Mumford & Sons isn’t breaking up but banjoist and lead guitarist Winston Marshall is leaving because he wants to speak freely on the perils of the “extreme Left.” Imagine giving up a dream job to cosplay as a Fox News correspondent? That is wild. Winston was married to Dianna Argon for three years and, um, I’m sure she has thoughts.

This story jumped out at me because it is so random: Renee Zellwegger filmed an episode of Celebrity IOU: Joyride and is now dating the host, Ant Anstead, who was briefly married to Christina Haack (she is a big HGTV star who was married to her Flip or Flop co-star Tarek El Moussa, who is now engaged to Selling Sunset’s Heather Rae Young). This is deep reality TV territory for a two-time Oscar winner. Considering TMZ broke the story and it is now on PEOPLE, it seems like a legit source, but who leaked it? We know it’s not Renee’s team.

Nicole Kidman dug into the archives to wish Keith Urban a Happy Anniversary and no one was ready for this.

This is the first full shot of Channing Tatum and Jenna Dewan’s daughter on Instagram. Previous photos were profiles or somewhat obscured. Do you think Jenna and Channing had a conversation about this before he posted, considering they purposefully did not show her face in full before this? It’s a co-parenting situation that is not unique to famous people, but it is more elevated because for a regular person, a family photo doesn’t get this kind of attention. Here’s why I think they did: Jenna didn’t like the photo but her long-time stylist and friend Brad Goreski did. If your friend’s ex is acting shady on Instagram, you aren’t liking the post.

Important breaking story: we’ve been following the Gwyneth Paltrow and Jessica Seinfeld Instagram freeze for a while now – they went months without commenting and liking each other’s photos (which we all know means something in friendship circles). Some of you wrote in to tell me about Jessica’s other fallouts with friends, all interesting gossip. These two are back in each other’s good graces and this post got a like and a comment from Gwyneth, which means they will be (or already are) reunited in the Hamptons this summer. 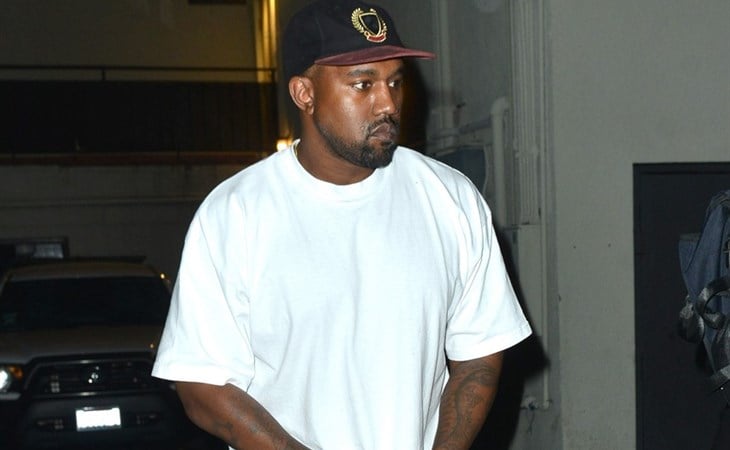