I’m very impressed by push-ups, mainly because I have no upper body strength. If you can do three push-ups I am very impressed. Scott Eastwood is committed to his workout, wherever he is, which is great. But if I saw him doing push-ups on the ferry I would eye roll so hard.

I love that Shawn’s team is going back to the Tiger Beat archives for photo shoot ideas.

I had a long discussion with my friend about tater tots yesterday. In many ways, they are the superior potato creation because they combine the texture of the best hashbrowns (McDonald’s, don’t @ me) and the convenience of fries (you can eat them with your hands). But where the debate really gets heated is the placement of home fries. For me, they are at the very bottom of the list. Where do they fall for you?

Because it’s World Cup, the NY Post just did a story on Cristiano Ronaldo’s family tree, calling it “bizarre.” I think that’s a stupid way to frame someone for raising their children. But anyway, it reminded me that he dated Irina Shayk. I totally forgot about that! Cristiano and Bradley Cooper – I don’t see a lick of similarity there.

I’m sure Johnny Depp’s Rolling Stone profile didn’t play out how he, or his lawyer, wanted. It was an illuminating read, but none of it was shocking. Now that it is out there, will there be fallout for Depp? Particularly with Robin Baum, his longtime publicist – will she leave him? When a star is in crisis, they can’t keep a team in tact. But Robin has been loyal and she must recognize that he needs her now more than ever. If he would take her advice.

#JohnnyDepp making his way over to his guitar tech Haystax for a guitar change during the #HollywoodVampires gig in #Manchester tonight.

Lainey wrote about Pete’s birthday wishes to Ariana, how he balances the salty and sweet. Keith Urban doesn’t do that – he goes full on with “celestial synergized soul dancing” capped off with a “babygirl”.

Jaden is lucky he had a camera because his mom was about to lose it. 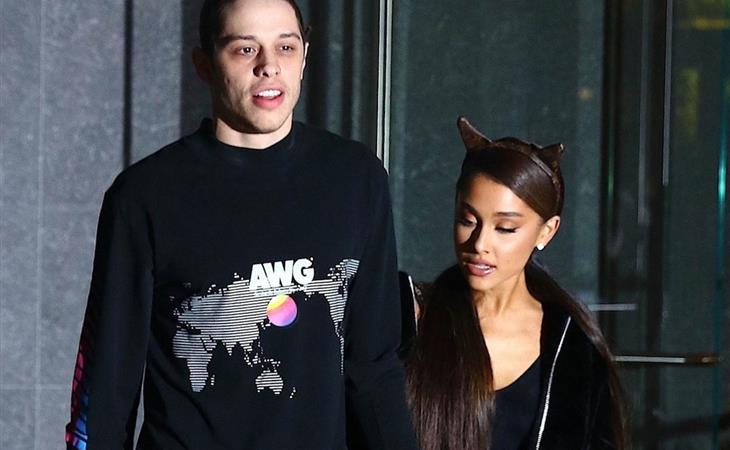