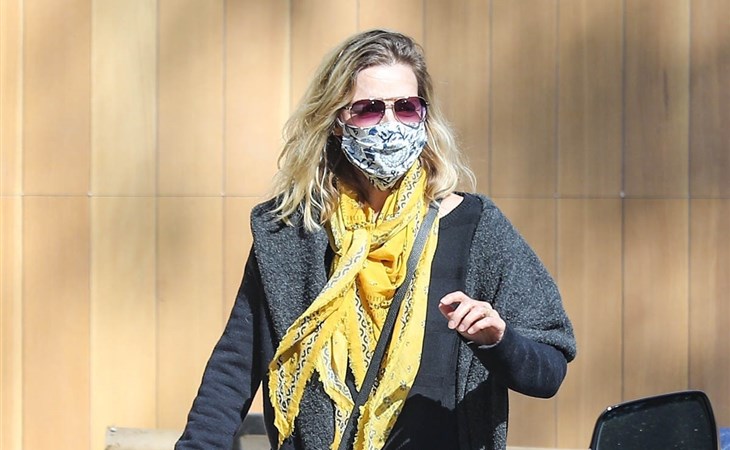 Barbra Streisand is protective of her legacy – she doesn’t let just anyone tour her underground mall. Babs consistently loves on Ariana Grande. Maybe they’ll do an album together, like Lady Gaga and Tony Bennett.

This is just a runoff from above, but while looking through Barbra’s feed I saw this photo of a young Timothée Chalamet in a holiday jumper and thought we could all enjoy it.

Last night, Scarface was on and it’s a movie that still works if you can accept it’s a comedy. My favourite character in it is, obviously, Michelle Pfeiffer’s Elvira Hancock (the Wiki page on her character is an interesting Sliding Doors scenario – could you see Kim Basinger or Sharon Stone in the role?). As we know, so many films have been rebooted and spun off into a world, so why don’t we have an Elvira Hancock movie? I don’t want a Scarface remake (which is, of course, in the works) but I would love to see where Michelle’s character is now. What happened to her after she left the restaurant?

On Friday, I posted a link to Ziwe’s Instagram Live series and later that day this story dropped in Vanity Fair, “The Art of Putting White People on the Spot” written by Yohan Desta. It’s a great read on how Ziwe uses tension, how she secures high-profile, Internet-famous guests and why guests seem to always have “4-5 Black friends.”

Alison Roman acknowledges how she contributed to a toxic culture at Bon Appetite by doing and saying nothing. A lot of â€œalliesâ€ canâ€™t even admit this to themselves! Shout out to Alison Roman!!! pic.twitter.com/uvjj3T7d4T

I, an asshole, have just gotten into The Good Fight even though I’ve been meaning to watch it forever and so many of you have emailed me about it. I am thoroughly enjoying it. But will I love season five without Cush Jumbo? She’s leaving and I’m not even close to that send-off and am already crushed. The show has seen a lot of the main characters leave and it doesn’t seem to be a problem with production, so maybe it’s the paycheque? Many who have left immediately announce a new project, which makes me think that may be the case. Also, Julianna Margulies said she hasn’t made an appearance because they wouldn’t pay her rate. Back to Cush: here she is being perfection in British Vogue.

Sorry to report that JK Rowling is at it again. Like Prem, I don’t want to write about her either but she won’t leave us alone. Why is someone with such immense economic and pop culture power so obsessed with such a small and marginalized group of women? I guess that’s what a troll does. But, as an antidote, there’s Disclosure (read Prem’s review here).

Having trans actors play trans characters is about more than opportunity.@Disclosure_Doc is now on Netflix pic.twitter.com/u3zMiWhuew

“Hi guys I’m in my gym today and yes it is the gym that I burned down, it’s still not fixed yet but I’m getting there. Anyhow – ” 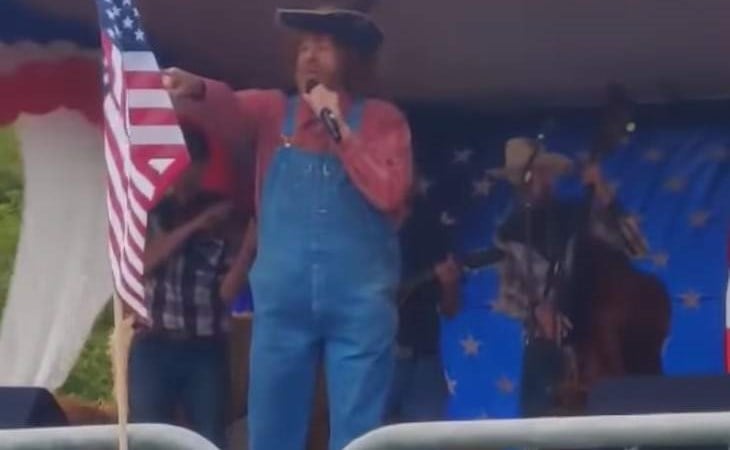 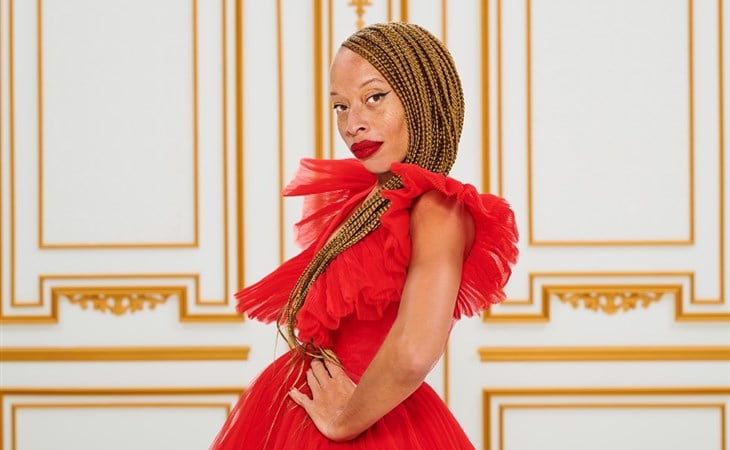