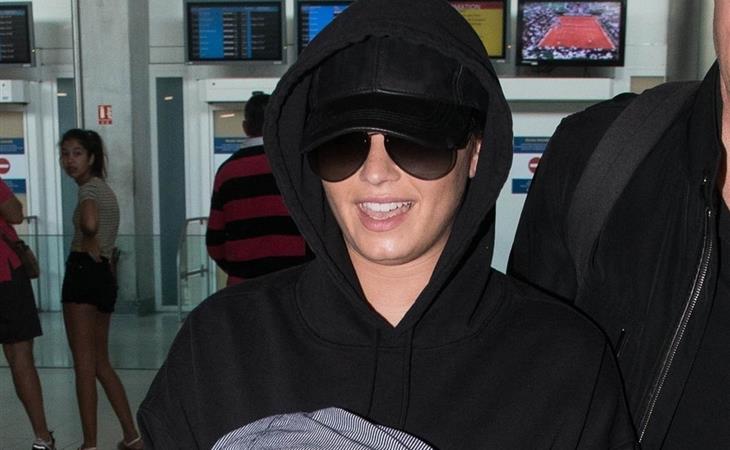 Has a new relationship tattoo ever not led to tremendous regret?

Poot can only go out at night. #freepoot

Poot is locked up. She’s allergic to sunlight. https://t.co/NCOUU2btBI

A few days ago there were photos of Laura Prepon applying for a marriage license. Now she and Ben Foster are married – and in keeping their low-key way, they released a low-key photo that looks like it could have been taken 50 years ago. I really like her bouquet.

Seth Rogen looks like a Yeezy model in this outfit.

Justin Bieber and Baskin Champion (THAT NAME) have reportedly broken up (were they ever really serious?). So he and Selena are both single at the same time. It’s always a possibility.

What’s creepier, dolls with really big eyes that follow you around the room, or clowns?

How many times a day do you thing Gwyneth Paltrow refers to “my fiancé.” She used the word fiancée, double e. I don’t speak or write French – which is the correct version? Is G right or wrong here? (Lainey: she’s wrong.)

Imagine crashing a couple’s wedding for your movie promo and then having the nerve to post a photo in which the bride’s eyes are closed!!!!!!! The nerve.