I don’t know how Lainey feels about Adrien Brody these days but I do know that she will appreciate this photo because of the adorable boy or girl he is sharing this cover with. Adrien will be part of the third season of Succession as a billionaire activist who becomes entangled in the fight for Waystar-Royco and I’m curious as to how he fits in with the tone. He did one season on another long-running series (Peaky Blinders) and I found his acting very big. He was over-the-top, particularly when compared to the stillness of Cillian Murphy, but I’m guessing that was a choice. I don’t care if he literally chews the scenery on Succession, just give me a third season with Roman making jerk-off motions behind his back.

Hacks is OF COURSE getting a second season. It should have been renewed before it even aired. I think about these two a lot.

We all love a celebrity “Happy Birthday” wish, it’s probably the topic I get emails on the most. This one, from Lena Dunham to her boyfriend, is different from most because it’s celebratory, features lots of great photos and is also a relationship announcement. The “happy birthday/new boo” reveal is going to happen a lot this summer because of all the relationships that started online during the pandemic and are now slowly moving into real life.

In an interview with Kate Aurthur, Elizabeth Olsen casually revealed she’s married and her fans went into overdrive. Is this that surprising? She doesn’t strike me as someone who would sell her wedding photos to PEOPLE. She is an Olsen.

Elizabeth Olsen stans are going crazy over this tweet, so I'm going to quote her: "I also just noticed that my husband put 'Little Miss Magic,' you know, the 'Little Miss' books? They're these classic books, but magic because of 'WandaVision,' because he's such a fucking cutie." https://t.co/bq4H0XNBEN

Lindsay Lohan is featured in Interview Magazine (the photos are fantastic) and she isn’t talking about a comeback or how all she wants to do is work or any of the stuff she’s leaned into over the years. Instead, she is talking about the work she is doing right now with NFTs, which I still don’t understand, but she lays it out completely. I fully believe she knows what she’s talking about here and if Ashton Kutcher can be lauded as a tech investor, why not Lindsay? I hope she makes some money and puts it in an account that Dina and Michael Lohan do not have access to.

Kaley Cuoco came out of a hit sitcom and went straight into a passion project (The Flight Attendant) that has paid off really, really well for her. The first season was great and the story is set up for a strong second season. I could have done with slightly less bunnies, but that’s a minor note.

A single piece of Kanye West x Gap merchandise has been released – a blue puffer – and it crashed the Gap’s website. The team behind this must be thrilled because this collaboration will be a smash. As I wrote back in June of last year, Kanye has always been upfront about wanting to conquer Paris and the malls of America (which he kind of has, through his reworking of the Kim’s closet). It’s curious that his fashion items (like Yeezys) are so heavily doubted and maligned before they are released and yet they sell out every single time. This coat is already on eBay. 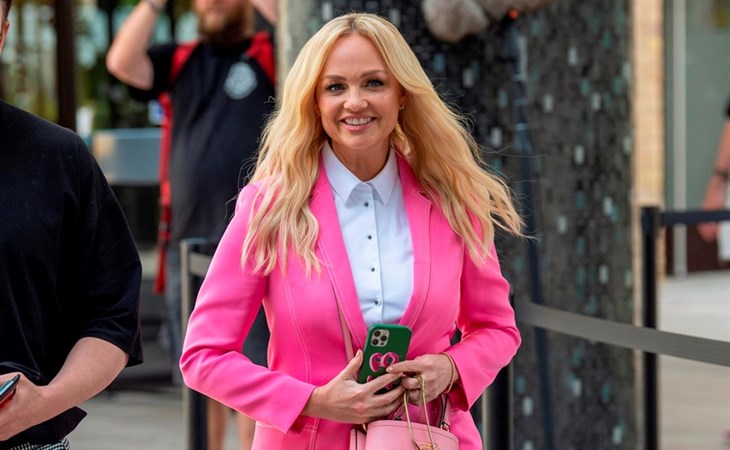 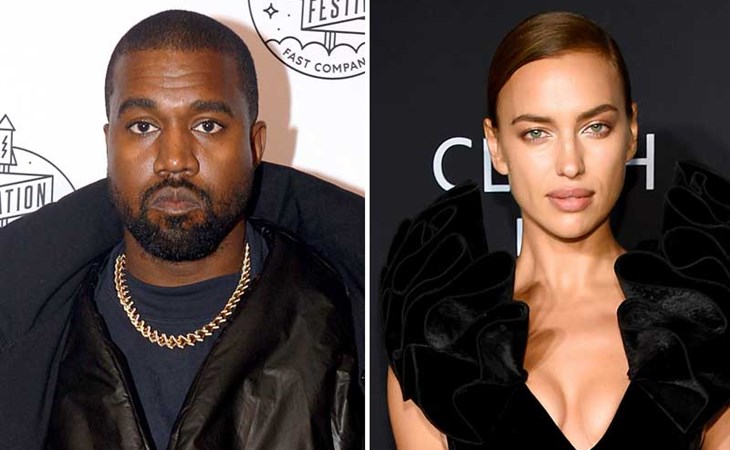