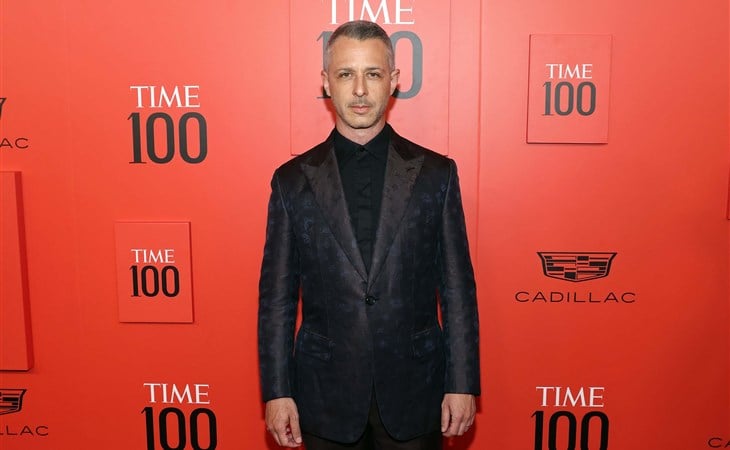 As many of us have noted, actors love Jeremy Strong and it doesn’t really matter if that profile didn’t.

They rule your high school drama department with an iron fist pic.twitter.com/DiHAsqFZ8m

Chris Pratt has gotten side-eye for captions about his wife before but for this anniversary it’s pretty uncontroversial. He does call her organized, which sticks out because someone would have to be known for their organizational skills to get that shout-out, right? I’m not organized, so maybe that’s why it stuck out to me but also, I don’t know many people I would describe as organized. It’s definitely a skill! One more thing about this that’s not about Chris Pratt: Katherine Schwarzenegger obviously grew up with famous parents and her dad was a huge movie star. We know now that Arnie had a lot “going on” during that era, combined with being away from home to film as much as he did. If we are going to play amateur armchair psychologist, isn’t it fascinating that she married a movie star? Out of all of the professions in the world she chose to partner with someone who has the same (very rare) job as her dad.

Haus Labs by Lady Gaga looks like it’s going through a rebrand to Clean Haus, a line of makeup with “skincare benefits.” Haus Labs launched in 2019 and as we know, COVID had a huge effect on the makeup industry so a pivot is understandable. Makeup/skincare hybrid is not a new idea but I can’t off the top of my head think of any other celebrity that is doing it this way. With so much saturation in the market, this is how Haus Labs could set itself apart from the rest.

Ryan Phillippe and Reese Witherspoon held a graduation ceremony for their son Deacon, who was homeschooled so he didn’t get an official ceremony. Reese came through with gowns, which Ryan seemed to appreciate.

US Weekly had a story about Chris Martin dedicating a song to Beyoncé and Jay-Z at his concert and then a rundown of Chris, Gwyneth, Jay, and Beyoncé’s friendship over the years. It’s true they were very close – Chris and Gwyneth were at the Carters’ wedding – and over the years they vacationed together, the kids had sleepovers and they hung out at the Grammys. Chris has stayed close with them as he hit up Disneyland a couple of months ago with Blue, Jay, Apple, Moses, and Dakota Johnson. But have GP and Bey stayed close? It’s very hard to tell. On the one hand, we know how tight Bey’s circle is but on the other hand, there has not been even a peek of them hanging out in years. 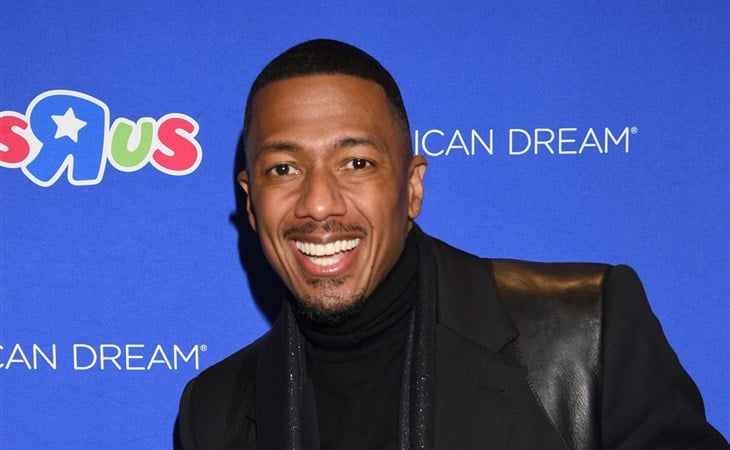 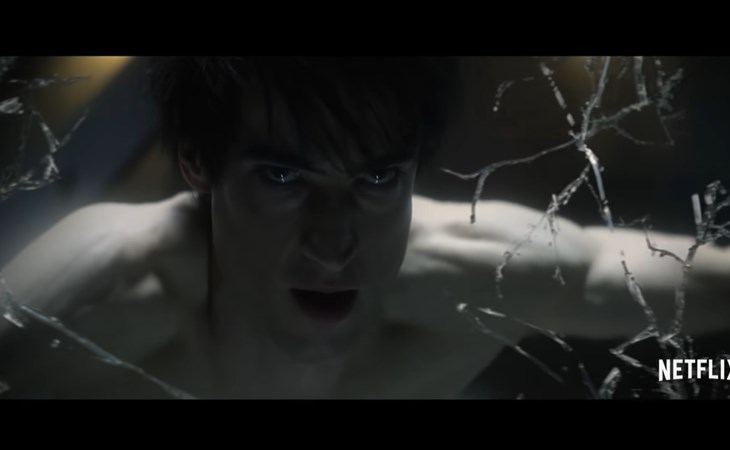 Oh The Sandman is doomed