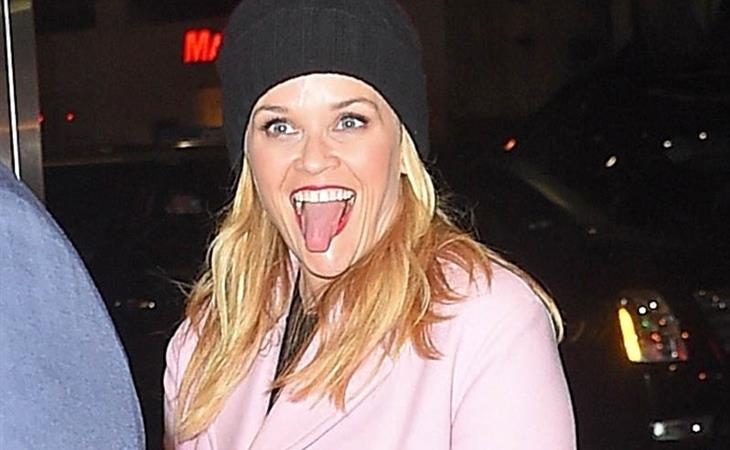 This morning, Lainey posted about Amber Heard and Sean Penn’s possible romantic dinner together, so of course I had to go check on Leila George. No social media posts since late 2017. She’s 25. Maybe she uses Snapchat?

This is why people shouldn’t get famous for taking selfies (I’m referring to both of them).

If you live somewhere that messes with the clocks twice a year, did you feel a little sluggish this morning? I definitely did, and I’m blaming the time change on any mistakes I make this week. A pre-emptive excuse. If people can use “mercury in retrograde” I can use this.

Drew Barrymore and Timothy Olyphant get quite the reception in Manila. Are there Drew-liebers (or maybe Barrymore-ers)? I imagine they are superfans of Never Been Kissed and Boys on the Side. (Careful with the volume, it’s loud.)

I can’t let this slip by without mentioning it: Reese Witherspoon and Kerry Washington are co-producing a limited series based on Celeste Ng’s Little Fires Everywhere. I loved the book and I love Reese and Kerry for it. At the center of the story are two women – one, an upper middle class journalist and mother of four with deep roots in the small town, and the other, a nomadic and brilliant artist who is a single mother to a teenager. I’m very curious as to which actress will take which part – both can play an A-type and perfect, and both can play private and enigmatic. To be honest, I want this more than Big Little Lies 2.

The Scientology channel launches today. They are not the only religious center to do this – Hillsong Church (which Justin and Selena frequent) has a streaming service and app, as does Joel Osteen. The promo for this channel is like a cross between a self-help infomercial and an uplifting reality TV show. I guess if they run out of content they can play Battlefield Earth on a loop.

It's TIME for the Scientology Network!

The next big red carpet is the Met Gala, which the Olsens usually attend. I always look forward to what they are wearing and not because it will be an exciting interpretation of the theme (like we get from Solange or Rihanna) but because they will be dressed like themselves. Always. Say “prune.” 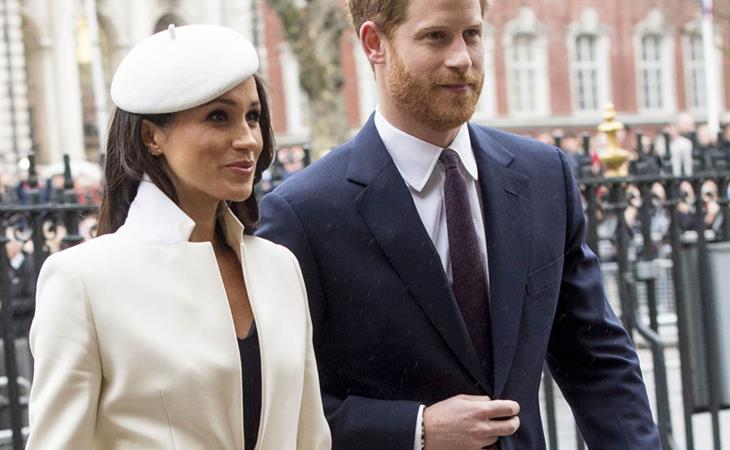 The Royal Four at Westminster Abbey 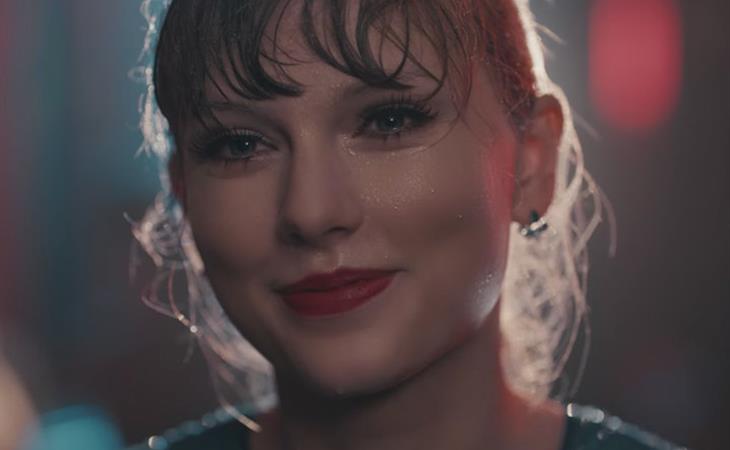