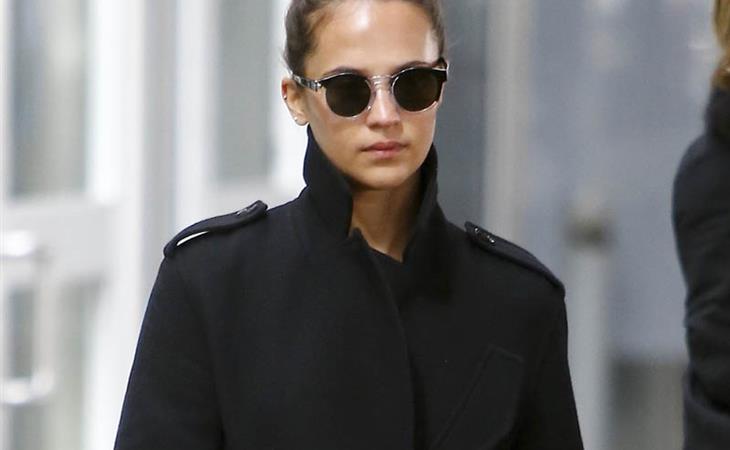 To celebrate the JoBro’s new single going to number one, Nick gifted Priyanka with a Maybach, which she put up on Instagram. But in the age of social media, is this braggy or ordinary? Is it any different than showing off a huge ring or a private jet? It’s not like Nick and Priyanka are low-key, but this does have a different kind of vibe to it. Even she acknowledges that it’s extra.

I missed the Krysten Ritter pregnancy announcement, even though I made note of her at the Oscars because I was pleasantly surprised to see her presenting. She is not a household name (yet) but she does have an incredibly recognizable look, right? Don’t Trust the B---- in Apartment 23 should have been her breakout hit. Netflix has cancelled Jessica Jones (which seems to be more about Marvel than the show itself), but it is the new home of rom-coms. Sure “do a Netflix rom-com” would be my go-to advice if I were a talent manager, but in this case I think it really fits.

Alicia Vikander is on the cover of Harper’s Bazaar in a white dress with a silver cape, which sounds interesting but isn’t. The fit is off and she’s far-off. I want to know how discussions for this cover went because as an actress, Alicia may be an Oscar winner, but many people don’t know who she is and she has made her public persona purposefully boring. She always looks bored. As print publications try to stay afloat, is Alicia moving magazines based on this cover? I wouldn’t pick this up in an Hudson’s News at the airport because I can’t imagine the interview is any better than this photo.

I don’t know if Lea Michele wanted a lot of press for her wedding (the photos are in PEOPLE) but it was overshadowed by JLo’s engagement. Her dress is by Monique Lhuillier and I agree with Lainey that it fit very nicely. There’s a lot of fabric but it doesn’t feel overwhelming and the the pointed sweetheart neckline gives it some personality – it reminds me of the dress Carrie wore when she was left at the altar by Big.

This morning, Lainey wrote about JLo’s missing glow and I wholeheartedly agree – something is off. Here’s where my attention is: Leah Remini. She and JLo have been tight for a very long time and worked on Second Act together. At the time of writing this, Leah has not liked any of Jennifer’s engagement photos, but Leah did post about Second Act. Jennifer, who as we know is a very hard worker and promoter of her work, hasn’t posted about Second Act. They still follow one another but I find the lack of interaction over the last few days notable. 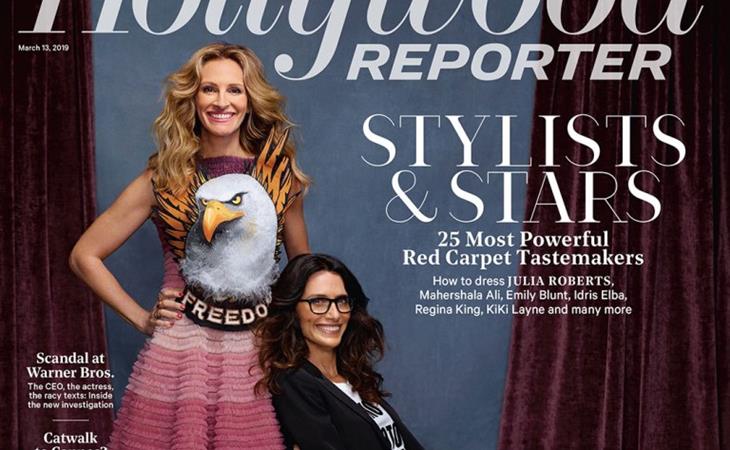 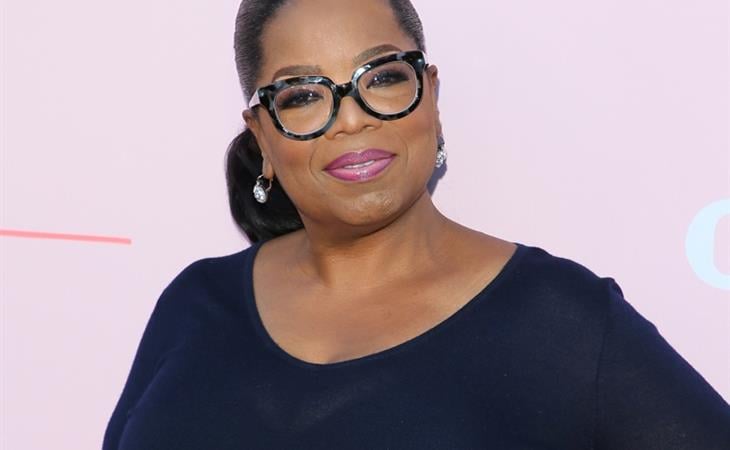