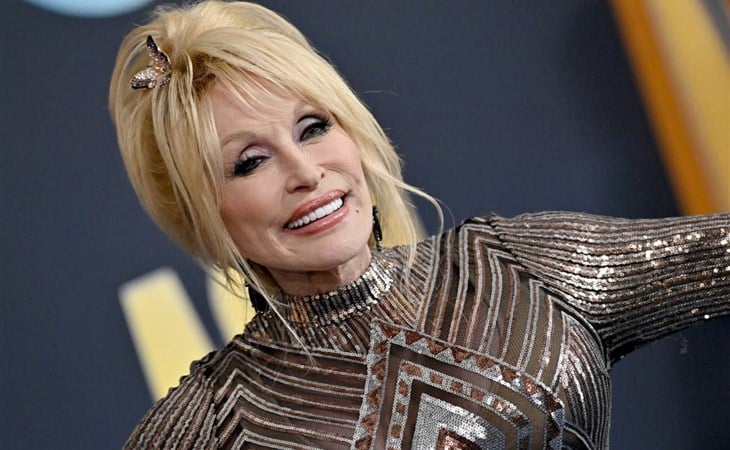 Maria’s on break which means I’m taking over this space for a week and you know what that means! As much BTS content as I can manage! But first…

Dolly Parton is trending right now, don’t worry…it’s for a good reason. Or at least not a bad reason. Dolly was nominated for Rock’n’Roll Hall of Fame induction and she announced today that it’s not her time yet. She’s 76 years old and she doesn’t think it’s her time, LOL. But also, it only means that she’s going to use that time to earn it, at least by her standards. I think a lot of people would say she already has – but Dolly’s obviously on her own level. And a whole other level of grace and generosity.

Did you watch Turning Red this weekend? I watched it once but it took almost double the running time of the movie because we were pausing at all the Toronto and Canada references but we still probably didn’t catch all of them. Which means I have to see it again, and again, and again. Imagine being Maitreyi Ramakrishnan and coming home to Toronto to promote the movie and having the city welcome you home.

Speaking of Toronto natives, Simu Liu will be presenting at the Oscars in a couple weeks. I predicted this! I did not predict that Simu would be excited about Nicolas Cage playing Nicolas Cage as Sarah is.

Let’s go three-for-three with Torontonians and probably the most high profile celebrity out of the Six – Drake. He has a new hairstyle. As usual, where Drake is concerned, Twitter came with the comedy.

Drake with the braids ðŸ‘€ pic.twitter.com/LB4g7XewAb

Here comes every dude that idolizes that man for no reason ðŸ¤¦ðŸ½â€â™‚ï¸ pic.twitter.com/DYmSoRuICp

Barbers gotta be relieved now that Drake got braids they donâ€™t have to edge heart outlines in grown menâ€™s hairlines. pic.twitter.com/gztGAOEk3n

Adrian Lyne’s Deep Water, starring Ana De Armas and Ben Affleck, premieres this Friday. The two leads have done zero publicity for it. And many assumed that it’s because of their romantic history and wanting to avoid that awkwardness. Or maybe because...

this is exactly what i was afraid of pic.twitter.com/3rinHHQXGh

And finally, BTS performed live in concert with an audience at home in South Korea for the first time this weekend in over two years. One of those shows was also screened at movie theatres around the world. Which brought in big money, considering that the concerts were also available for livestream from the comfort of your own home.

This is the first BTS concert I’ve missed online during the pandemic. I can’t manage the time difference right now with some of my family obligations. But obviously, like a dutiful ARMY, I followed along on Twitter when I could. Especially when I saw that “Jungkook’s button” was trending:

the fact that jungkook's blazer opened twice and he tried to button it each time pic.twitter.com/cKFbiPGr27

Didn’t miss a single note or any of the choreo there.

BTS, as we know, can fill an arena. They could fill ten arenas simultaneously if they could. Due to government restrictions right now, they only sold a portion (15,000) of the capacity of the venue and fans were not allowed to stand, shout, or sing along. So RM, Jin, Suga, j-hope, Jimin, V, and JK and their team found a way around it, providing “clappers” for ARMYs to use to generate noise. And it was indeed noisy: 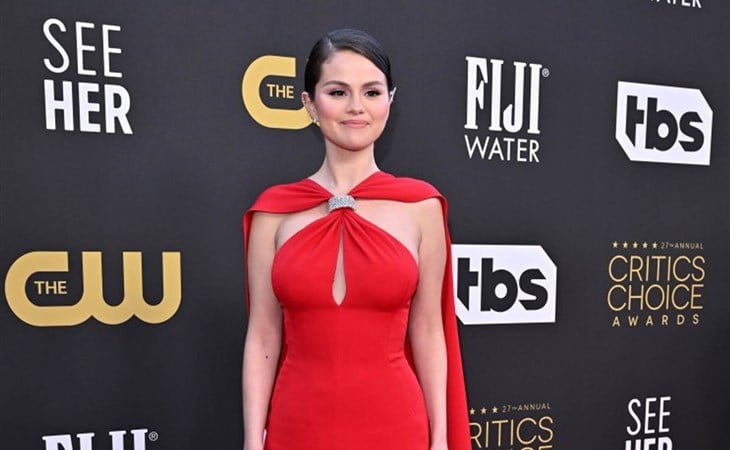 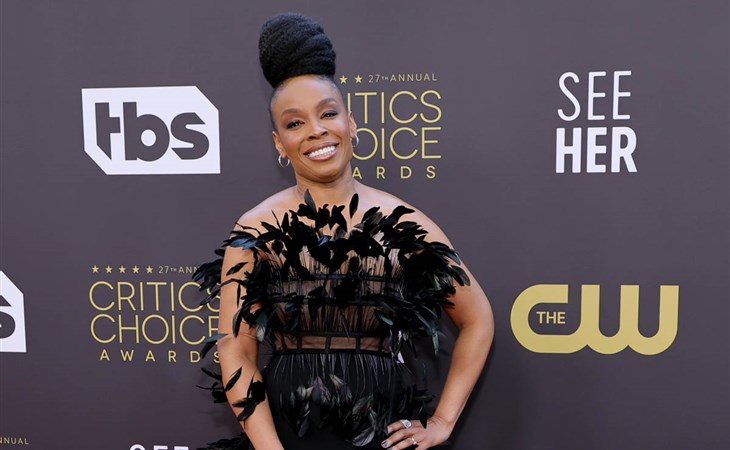