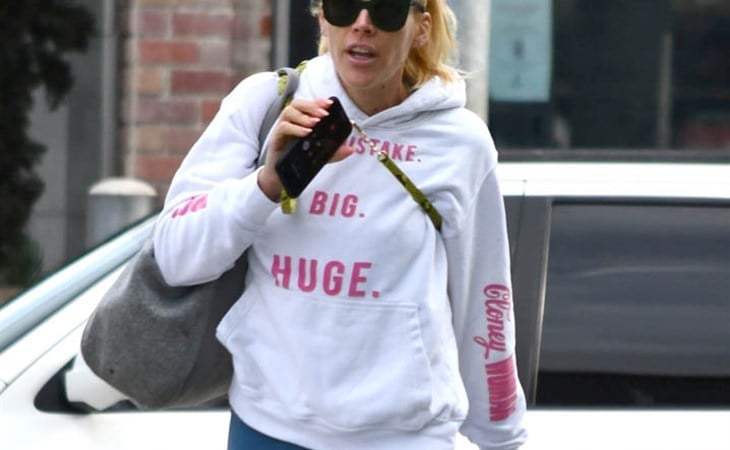 There’s a new profile of Fiona Apple written by Emily Nussbaum in the New Yorker. Fans of Fiona will appreciate it as in-depth look at her day-to-day life as an artist and dog mom, exploring her “creative self-interrogation” and her uncomfortable relationship with fame. But the bite-size takeaways that are making headlines are probably things that Fiona didn’t think twice about saying, like she gave up cocaine after a night in a screening room with Quentin Tarantino and her then-boyfriend Paul Thomas Anderson. Also, she dated Louis C.K. I legit did not know this. And the way she describes his attempted comeback is so on point.

There are a bunch of celebrities who are joining Cameo for charity – a really great idea right now, using a platform for hands-off communication and fundraising. You can get a message from Busy Philipps or Mandy Moore. I would want Busy Philipps to tell me a story that was too juicy for the book, one she had to leave out for fear of getting sued.

It’s safe for The Rock to go to the gym because this is his personal space, the Iron Paradise. It travels everywhere with him. I want to know about the logistics of this. Would it be more economical to just buy (or rent) equipment when he travels? Because even during the best of times, say he leaves LA on Monday and is in Hong Kong or London or Toronto on Tuesday, how does the gym get around that fast, with customs clearance etc? I’ve concluded that he must have two sets of equipment, one to travel and a permanent gym set-up at his home.

The Rock, like many, is now working from home and answering questions. If this question comes up, I will update you.

As Lainey mentioned yesterday, Amy Adams has joined Instagram. Amy has never been a famewhore and this was not a famewhore move. In fact, she joined at a time when she could divert attention to a cause, rather than herself.

Will this time of global crisis bring the brothers back together?

Yesterday, I posted about Miranda Kerr promoting the Medical Medium’s “virus protection” PDF, which she’s now taken down. The thing with Miranda is she has long promoted him in various ways, so it’s unlikely she’s changed her mind about his advice. What’s more likely is that she didn’t want the negative comments, which just makes her a chickensh-t. Is there a tonic for that?

This is how a lot of post-apocalyptic movies start. 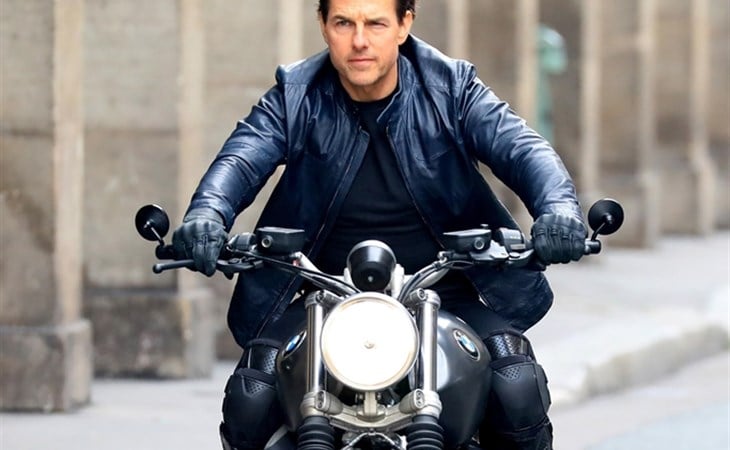 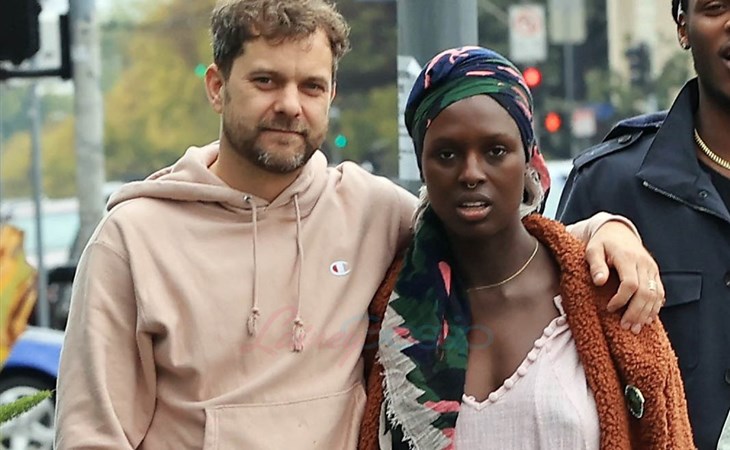 Jodie Turner-Smith gives us the Joshua Jackson content we need