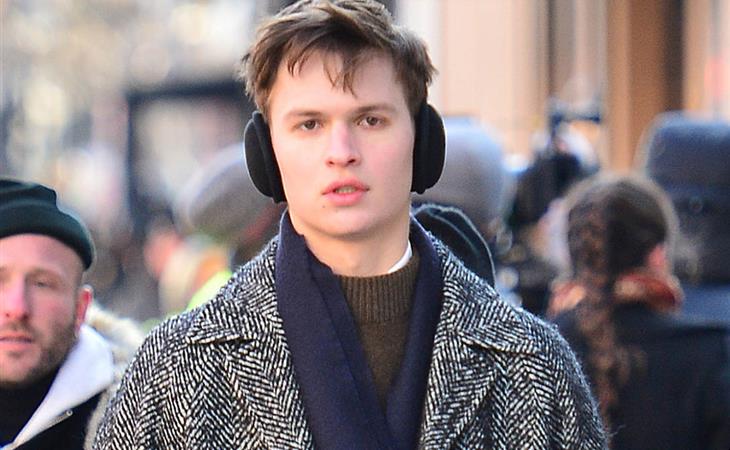 This morning, Lainey wrote about Eva Mendes’ new interview with E! News in promotion for her latest New York & Company line. A reader called Lea sent in this video of Eva tying a headwrap for an editor at Harper’s BAZAAR. Eva’s energy is vivacious and very loose. Catch the bit at the end -- Ryan gets an off-the-cuff shout-out for his turban-tying skills. But like Lainey said, that’s the most we’ll get.

People will always try to say pop culture and celebrities don’t matter, that only small minds concern themselves with the study of gossip. If 2017/2018 has proven anything, it’s that that argument is bunk. So let’s talk about Aubrey O’Day, who I’ve never given a moment’s notice. Now she’s making international news for her relationship to the Trump family. I checked the timing and it seems like she dated DJ Pauly (from Jersey Shore) after DTJ. A step up, in my opinion.

I’m too impatient for Insecure. I’ve watched season two twice and I can’t bring myself to delete it from my PVR.

Hilary Swank’s “new” luxe-leisure line? It launched in the summer of 2018, InStyle wrote about it at the time (and so did I). She’s now on a round of press for Trust. I wonder why she hasn’t done a Vogue 73 Questions yet. They wrote about the line in 2016 but I haven’t been able to find anything since.

So Twitter found the biggest sh-thead in the world on reddit. If you don’t want to read the thread, I’ll give you the gist of it: at 17/18, this dude got a woman pregnant. With the help of his parents (!!!!), he scrubbed his social media, moved out of state and disappeared. He hasn’t spoken to her since that day. Now that he’s done university, he searched her social media and found “his son” and wants to reconnect and be part of his life (the boy is 4 and has been raised by his mother with help from her family). He was on reddit looking for legal advice because he’s very well off thanks to a cryptocurrency investment and his parents’ money, so he has the means to pursue visitation. We hate him, right? We do. He’s really is a sh-tbag of a person. If they ever make a movie about him, Ansel Elgort would be perfect casting because there is something about his face that says, “I invest in cryptocurrency and my parents are loaded.” I’m really not meaning to shade Ansel, he just has that look. 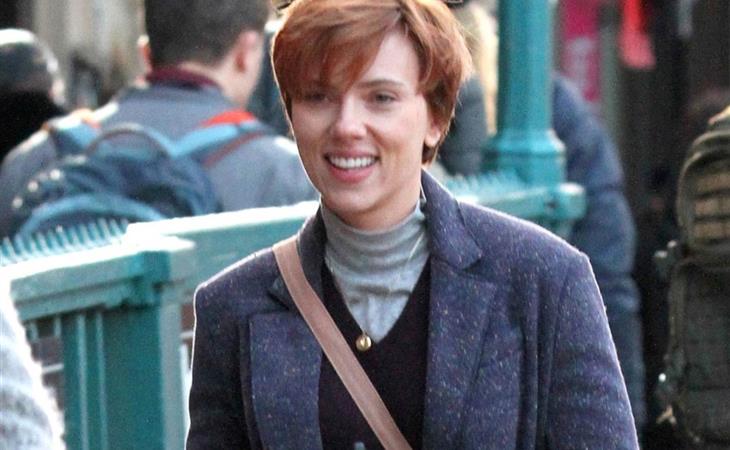