In Chris Rock’s latest Netflix special, he makes a joke about Halle Berry. I don’t want to screw up the exact wording, but Vulture has it on this list. He often likes her Instagram photos and in Tambourine he mentioned he was single (although he was dating Megalyn Echikunwoke last year). What I’m getting to here is how far off are we from Chris Rock and Halle Berry? It would be pretty major.

Charlie XCX as Ed Sheeran for Lip Sync Battle (OK seriously how is this show still on?) is slightly terrifying.

Please read or watch this story so we can use “My face is a backstage pass” forever and ever.

Isn’t Cardi B. pregnant? Because she could do it and blame it on that.

The Zoe Report, Rachel Zoe’s online lifestyle site, has been acquired by Bustle. Rachel is now a majority stock holder in Bustle Digital Group. The Zoe Report launched in 2009 when she was at the height of her styling/reality TV career and about a year before her clothing line launch – very fortuitous timing. Bustle has been raising capital to acquire sites, but is the ultimate goal an IPO? I don’t think Rachel would want majority shares if that wasn’t at least part of the discussion.

Although I’ve been excited about the Roseanne reboot, I haven’t watched the premiere yet. I don’t know if I will ever watch the new version, but I have been reading a lot of reviews – like Tom Arnold in The Hollywood Reporter (the editor who assigned that story deserves a fruit basket) and Ira Madison’s thoughts on Twitter.

Roseanne was funny. But let's get one thing straight.

It wasn't "in your face" and "tell it like it is" and presenting both sides. Jackie's Hillary voter was a shrill caricature. Roseanne's Trump voter was masturbatory NYT profile cliche of someone who's just struggling working class.

Ah, a Trump voter who has the compassion to protect their gender fluid grandson at school but also doesn't care about Trump's LGBTQ rhetoric is a shitty person and also a fantasy.

Fourth, the media loves to tell us "this is the real world." The struggling, working class Trump voter that loves diversity in their home but also managed to vote for Trump.

But finally, whenever networks and newspapers want to depict struggling, working class people in America they're ALWAYS white and always Trump voters. There are POC in that same situation who voted for Hillary and we never hear their stories.

Norman Lear told those stories well and with an air of danger to them. Roseanne is spoon feeding America McDonald's french fries. You want fine dining? Go watch One Day At a Time on Netflix.

One Day at a Time is the perfect antidote to Roseanne. Watch it, support it. It just got renewed for a third season. 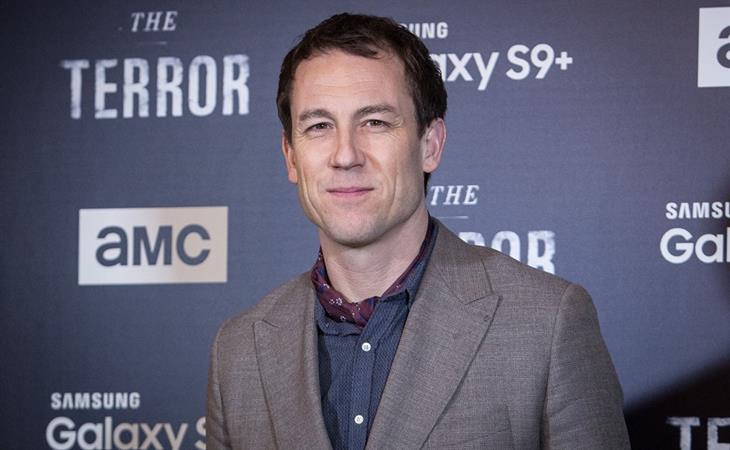 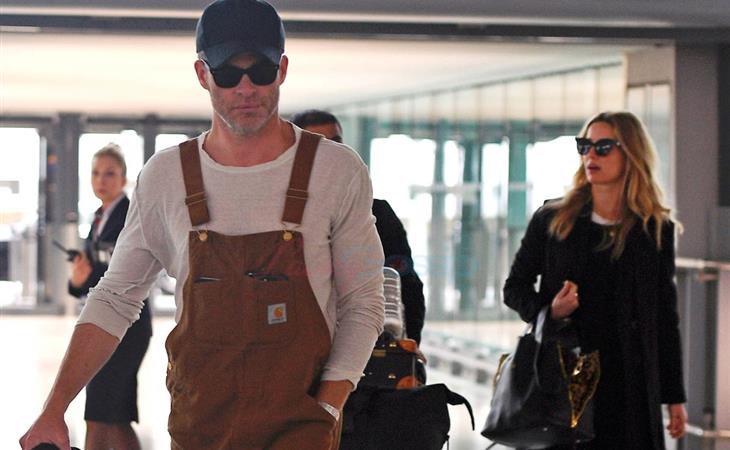