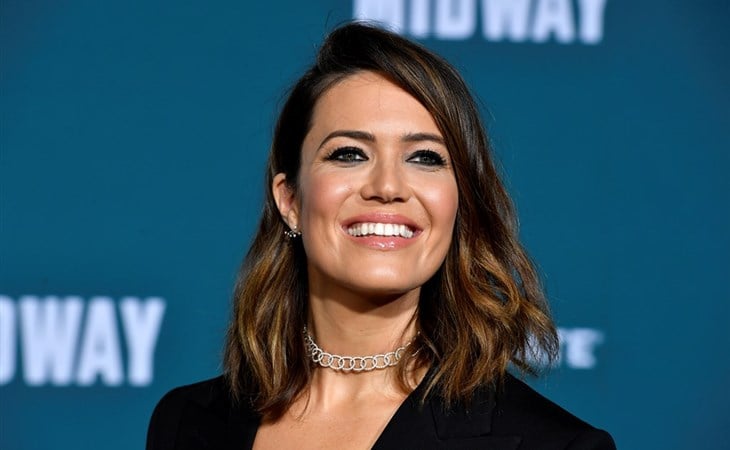 “It’s about to be a white boy summer.” What did we do to deserve Chet Hanx? Now you can take that as a negative (“it’s what we deserve”) or a positive (“how did we get so lucky?”), but I want you to know this is a safe space. I’ve seen the, um, inner conflict people are going through for Tom and Rita’s son. But honestly his fashion tips (white or black tee, Vans or Jordans) and advising white men to give up the colour salmon (could not agree more!) are solid. His Instagram stories are full of these kind of “vanilla King” rules (no novelty sunglasses or flip-flops with a bottle opener on the bottom). After being locked up for a year, if people want to get horny on main for Chet Hanks, I don’t judge.

I will never stop screaming pic.twitter.com/aJlwo1gbqm

Our best boy Jeremy Strong filming Succession. A baseball cap with a suit – what does it mean?!

I got an email this weekend about a New Zealand lingerie brand called Lonely, which has a substantial celebrity following online (Lena Dunham and Jemimah Kirke did an ad campaign for the brand for free back in 2016 because they liked it so much) and a dreamy Instagram feed. Journalist David Farrier tracked the social media posts of the two owners, Steve and Helene, and there is some funky stuff: QAnon, Satanic blood sacrifices, pizzagate, and some very offensive stuff about the Christchurch mosque shooting – an alarming Internet conspiracy buffet. Farrier, who also has a podcast with Dax Shephard and Monica Padman called Armchaired & Dangerous about Internet conspiracy theories, goes deep into how a body-positivity brand has managed to spout these beliefs in plain sight on social media, as well as how they try to rope employees in through “wellness” and New Age-ish exercises. Lonely has limited comments on its Instagram.

Mandy Moore has been speaking openly about her post-natal health care in her Instagram stories and recorded a podcast about her birthing experience as she works to recover. Baby Gus is a real cutie.

Jessica Chastain is one of the many celebrities posting about the COVID vaccine and I wonder if it helps move the needle (see what I did there?) on vaccine hesitancy. If it does, will there be a continuation of sharing this kind of information? Because the thing about anti-vaxxers isn’t that there’s more of them, they just make a lot of noise and celebrity can boost them (as we’ve seen) or drown them out.

Beyoncé has been robbed! And this time, it’s not of an Album of the Year Grammy. Thieves broke into her storage lockers and made off with $1 million in luxury goods. Of course celebrities keep storage lockers (who wants that clutter at home?) and for someone like Beyoncé, these archives are likely catalogued with photographs. When you are storing gowns, bags, shoes etc., there’s also climate control to consider so maybe there’s a go-to storage place for celebrities in LA and that’s how hers was found (it’s leased to Parkwood Entertainment). In terms of targeting a celeb whose stuff would have the highest value, the thieves were smart to go with Beyoncé. But they were also very stupid because they must not be familiar with the Beyhive, who now have a case to crack. And they will not rest until their Queen is made whole. If they touched Blue Ivy’s stuff they better get a new identity and flee the planet. 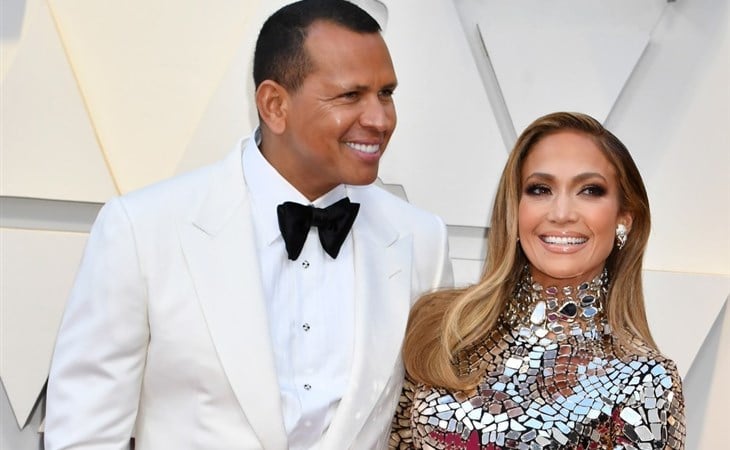