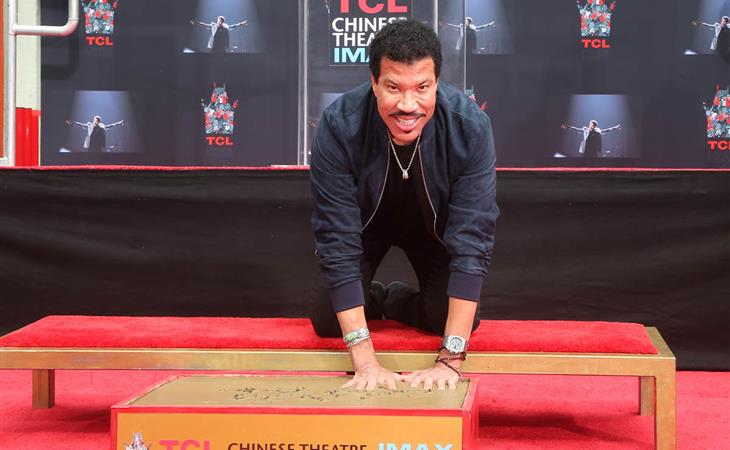 OK my Beyoncé guess was wrong – Gwyneth’s first podcast guest is Oprah. Major, for sure. A-list, absolutely. But – and we can start fighting if you want – it’s not a jaw-dropping scoop. Oprah is, among many other things, an orator. She enjoys speaking as much as we enjoy listening to her. Which is why (especially as she is in promotion mode for A Wrinkle In Time) she has been very vocal and open to interviews. Listening is on my to-do list because I want to hear how G dealt with interviewing an interviewer.

Lionel Richie’s handprint ceremony at the Chinese Theatre happened this week. His family was sitting front row to support him and he looked super excited. But my smutty focus is on sisters Nicole and Sofia. I’ve wondered about their relationship for a while because there’s not a lot of interaction on social media (even though they are both fairly active). I looked through as many photos as I could find and they are not speaking or sitting next to one another in any shots. It doesn’t look like Joel had a lot of interaction with Nic’s siblings either.

NME is folding its print edition after 66 years. I still remember the Kurt Cobain cover.

As long as I’ve followed Chrissy Teigen on social media (pre marriage and babies), Puddy was always there. She took a lot of time yesterday celebrating him, and letting her friends know they are moving on too quickly.

Puddy would have wanted this pic.twitter.com/UVSbsSCrAz

It’s interesting that the entire Modern Family cast (minus Manny and Lily) has created a video in support of March for Our Lives. Some of it was filmed on set and it’s a very clear message that mentions not just the march but specifically gun laws, the NRA and voting. After 9 seasons of popularity, they probably didn’t ask permission from the network. Now, if ABC freaks out and wants it taken down so as not to alienate any fans, the cast has already accomplished their goal. Is the Modern Family team badass?

Sharon Tate’s sister is not down with Quentin Tarantino’s Manson family project because she does not want Sharon’s memory exploited more than it already has been (read Sarah’s thoughts on how Tarantino will probably frame the story here.) Debra Tate is also not a fan of Hilary Duff playing her sister. But she does approve of Kate Bosworth and Michael Polish’s project, and has agreed to become a producer on Tate, which will reportedly be about Sharon’s life and not her death. But I wonder if Sharon’s story, which is so steeped in sensationalism and gruesome true-crime voyeurism, can ever do her justice.

Tom arriving at the office on Monday morning. 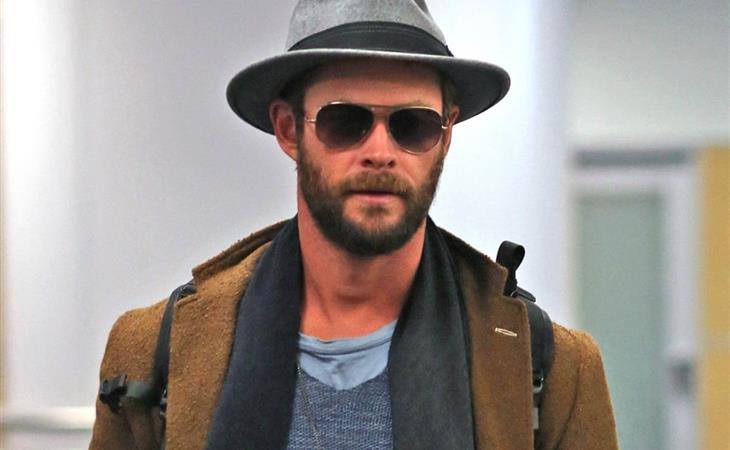 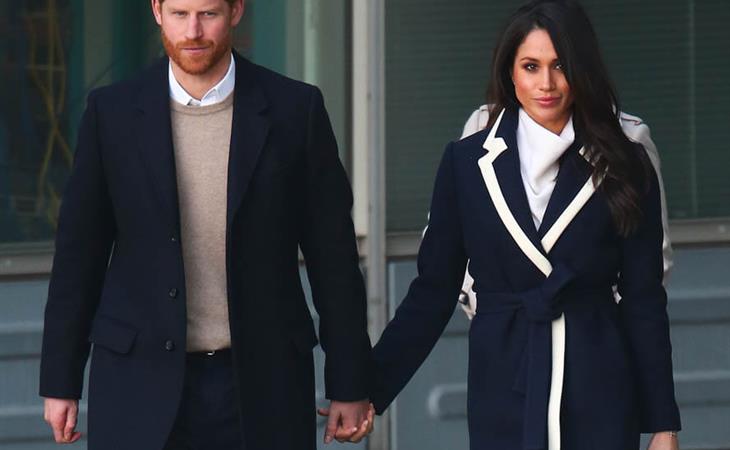