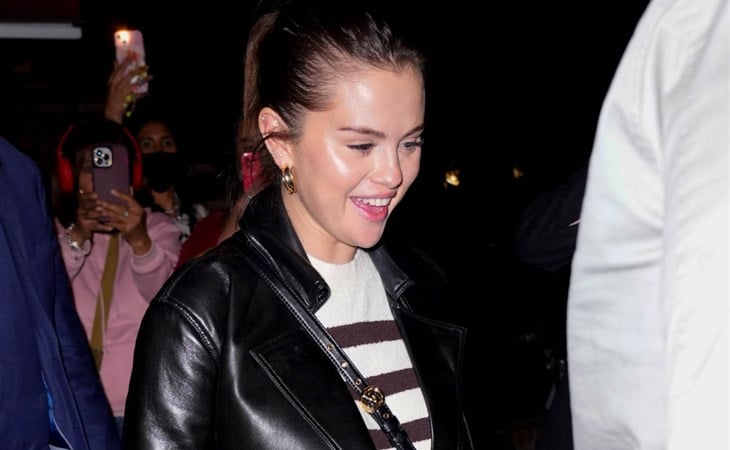 Selena Gomez posted a skin care video and somehow people connected it to one that Hailey Bieber had just posted. We need a higher-level of gossip than this: every celebrity with a skin care line, from Gwyneth Paltrow to Jennifer Lopez to Rihanna to Pharrell, posts these kinds of videos. Nothing about this is unique or targeted or shady. I’m begging these fans to find a new storyline because this is not it.

Goop activated the outrage machine for a good cause yesterday, posting about a $120 pack of diapers. Some believed that this was a real product (how would a diaper be made out of wool?) but I need to give myself credit here as it was clearly a ploy to get attention and I tweeted about that. A quick “Gwyneth Paltrow diapers” search and this CBS story came up,  it was very easy to figure out. With what is happening in the US with Roe vs. Wade and a dire baby formula shortage, this would be colossally out-of-touch, even for her. GP knows she draws a lot of ire so she used it to get attention for the Baby2Baby organization and if it brings in more awareness and donations, then it was an effective use of her reputation.

YSL is bringing back the maximalist bag. I call these this kind of oversized monogram style a “f-ck you” bag because it’s meant to be up in people’s faces. There’s nothing subtle about it. It’s not available on the website but can be pre-ordered in store.

Sarah covered the news about a sequel for A Simple Favor and I’m going to use this to once again beg for Spy II. (Paul Feig directed both films.) Is there some kind of grand conspiracy to keep this away from us? It’s like movie studio executives hate joy.

Jacob Elordi has been spotted hanging out with Olivia Jade “let me take a quick pic on this rowing machine” Giannulli. Lainey called him a “love launcher” because his exes (like Kaia Gerber and Zendaya) seem to get into serious relationships after being with him. That said he’s 24, 6’4”, has the jawline of a marble statue and is on a hit HBO show. He’s having no problems finding a hangout partner.

“Who is Davy Jones?” I screamed. Wagatha Christie is the trial of the century.

Rooney's lawyer claims WhatsApp messages that would show the leaking of stories to the Sun are on a phone dropped off the side of a boat. He says it is now "lying at the bottom of sea in Davy Jones' locker".

Vardy asks the court: "Who is Davy Jones?"

Gawker’s Kelly Conaboy wrote about Joe Alwyn, Folklore, and Taylor Swift. Her inbox must be nuclear today. Swifties don’t take kindly to anything but effusive praise for Taylor and that now extends to Joe even though (whispers) he gets way too much press for an actor of his stature and having to pretend it’s not because of his relationship with Taylor is completely disingenuous. 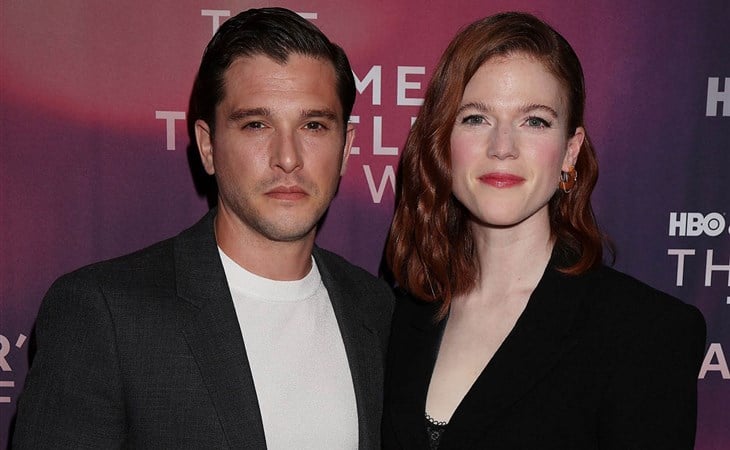 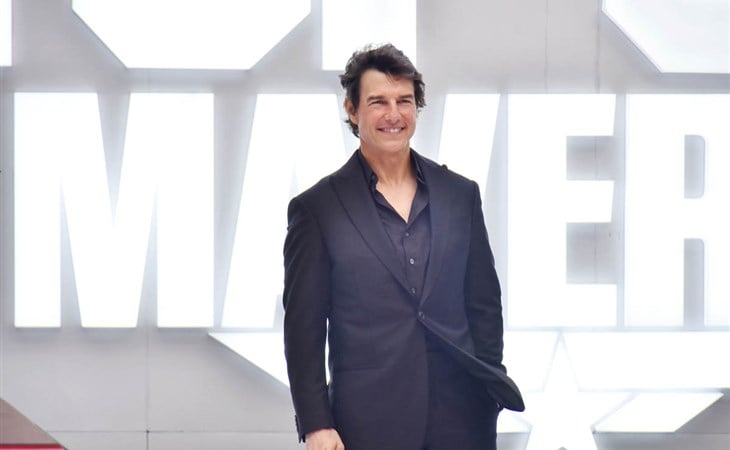