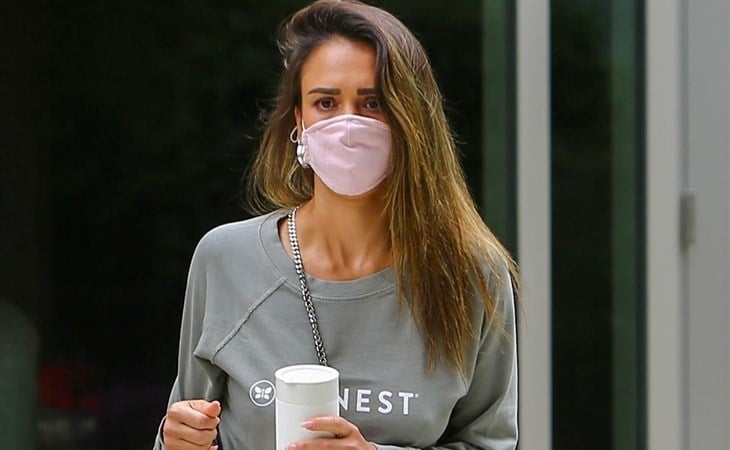 This morning I wrote about the tentative “cancellation” of Chrissy Teigen and I want to talk about a different kind of cancellation now – The Ellen DeGeneres Show, which is ending after 19 years. A lot of people are crediting the social media conversation about her but I don’t think Ellen was forced out. In this 2018 NYT profile “Ellen DeGeneres Is Not As Nice As You Think” she talked about wanting to quit the show. She had to be talked into signing her final contract. She is doing this on her terms and I don’t think the toxic workplace stories hurt her as much as people think they did. In her real life, she did not lose any status amongst her celebrity friends and really, the plummet in ratings could be due to many factors (which Lainey covered here). And I wonder if in the long-term this story will be reframed as a question of why we expected Ellen to be nice on camera and off. A huge part of it is because she constantly preaches kindness on her show, but there’s also the reality that no one can be one thing all the time. I think the more interesting question is why did she choose to turn “kindness” into her brand. Is that how she sees herself or is that what she wants to be? Or, more cynically, is that what worked in the context of daytime TV.

Do you think Madonna read the oral history of Truth or Dare in Vulture? I hope she did because it’s extremely complimentary and a celebration of how groundbreaking her work was. “Freddy look, everyone looked like a goddamn William Morris agent in the first two rows.”

Sophie Turner posted an Instagram story asking paps to stop trying to take pictures of her daughter (who is now about 10 months old). These two are a paparazzi draw (maybe because they wear really good outfits). I understand her anger as they do not use their daughter to sell sponsored diaper ads and they’ve kept her private so there’s no reason to chase them down. But the unfortunate reality is that by posting this video, she’s brought more attention to it and some shitty outlets will now seek out those photos because it will get a rise out of her.

I have to give props to Jessica Alba for posting this photo because she runs The Honest Company, which focuses on “clean” beauty and wellness products. Some people who gravitate towards those products overlap with people who are receptive to false information online, which is evidenced by the comments. And while many celebrities are getting trolled for posting vaccine photos, there’s more at stake for her to post it because she’s so tied to her company’s ethos. 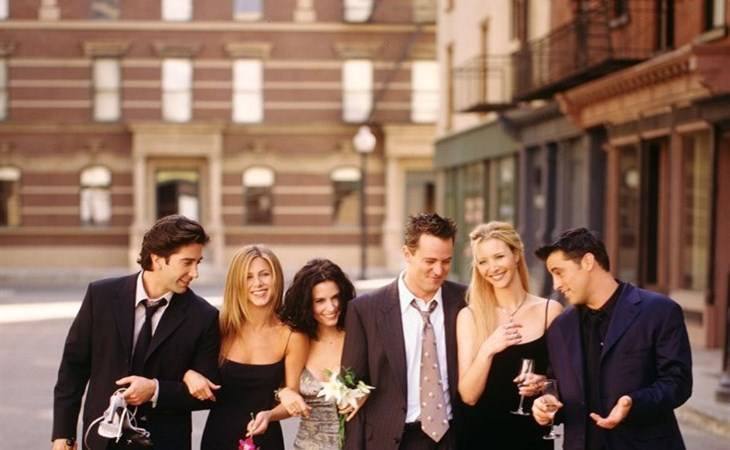 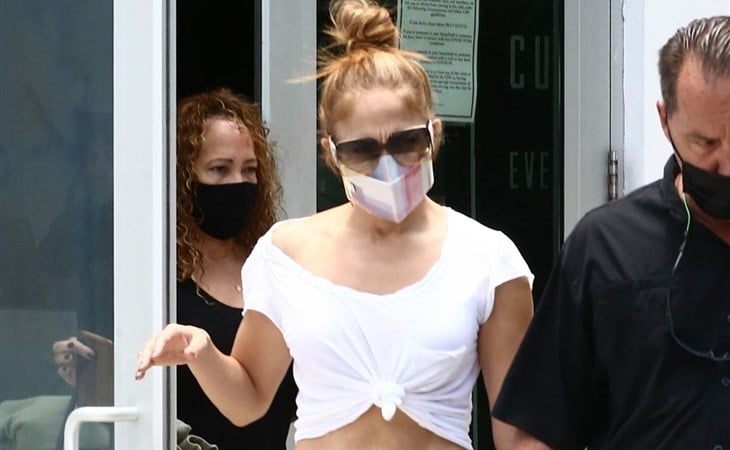