CBD oil is the turtleneck of alternative medicine.

Grimes and Elon Musk were a giant “what the f-ck?” at the Met Gala, so much so that Naomi Fry (who I love!) wrote about their relationship for The New Yorker. And over the last couple of days on Twitter, Grimes was trying to defend Elon and his company Tesla against accusations of creating an anti-union environment in his factories. She has since deleted the tweets and also announced she is changing her name to “c,” but doesn’t want anyone to assume it’s because of Elon’s influence.

ty for reflecting on this, grimes pic.twitter.com/kborU4an5o

i’m legally changing my name from claire to ‘c’ , as in the speed of light. {☄️ lowercase and italics 💫} ___ this will be much better pic.twitter.com/nOG5kNEU9O

wtf? don’t b complicit in the internet’s attempt to rebrand grimes as arm candy. ppl called me c for yrs, been planning to change my name for yrs 😒 thought the fader was above this shit 🙄 smh

It’s being reported that Ariana Grande is casually dating Pete Davidson from SNL, which has become a real-life celebrity Tinder. Ben Affleck, Emma Stone and Scarlet Johansson have all swiped right on Studio 8H.

In her post about the Beckhams at the royal wedding, Lainey said I would be worried. I am. And not because she didn’t smile, which is not a way to measure her joy. The only time I remember her giving a toothy grin for the cameras was after the Rebecca Loos story broke, and she and David set up pap shots outside of a restaurant. If I ever see her smiling like that again, I will know for sure they are done. But what gave me pause at the wedding was the stiffness between them. How they avoided looking at one another. Afterwards they both posted photos, but none together. To me, this signifies a continued splitting of Brand Beckham. They are no longer united on the sell.

Dave Annabelle shot a pilot, which was picked up – without him. He’s being replaced by another actor, which must sting on the deepest level. And it’s something that actors live with day in and day out – not just outright rejection, but that fear of being replaced. Which is probably why so many of his peers (like Octavia Spencer, Balthazar Getty, Scott Wolf, Rebecca Gayheart, Mandy Moore) have left supportive comments. They understand the strain.

Do you think Wayne Gretzky went to Kathy’s show already wearing the t-shirt, or did he buy one at the show and put it on when he went to meet her? Either way, I’m into his fangirling.

Now you know I love me some Gallagher drama, particularly when Liam puffs his chest and brags about his rock star ways (while dragging down his “beige drip” of a brother). But leave The Lion King alone! 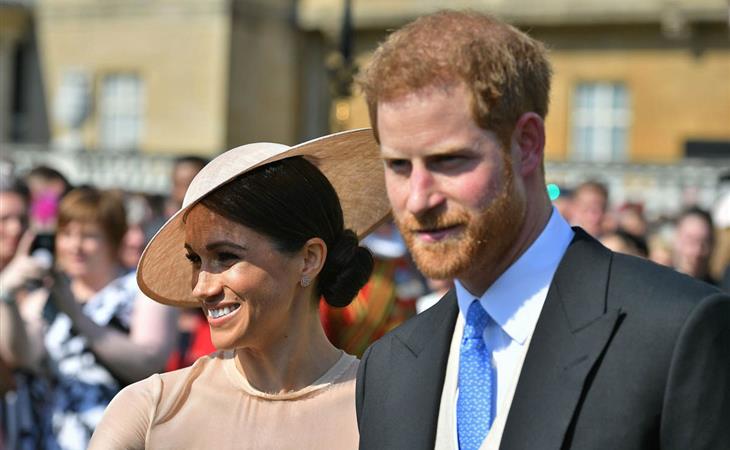 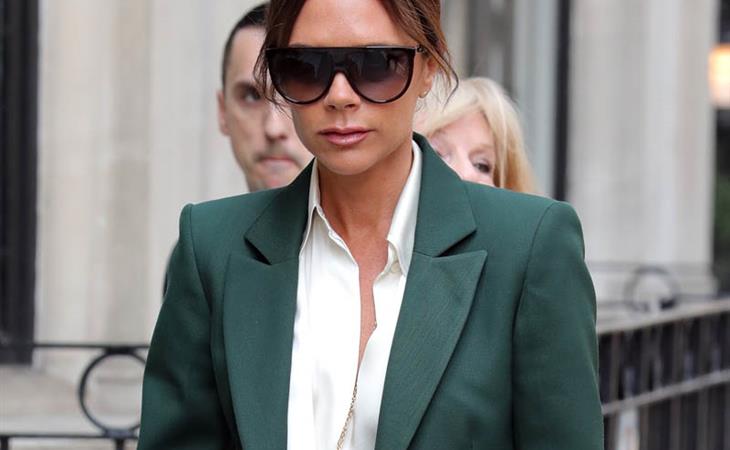