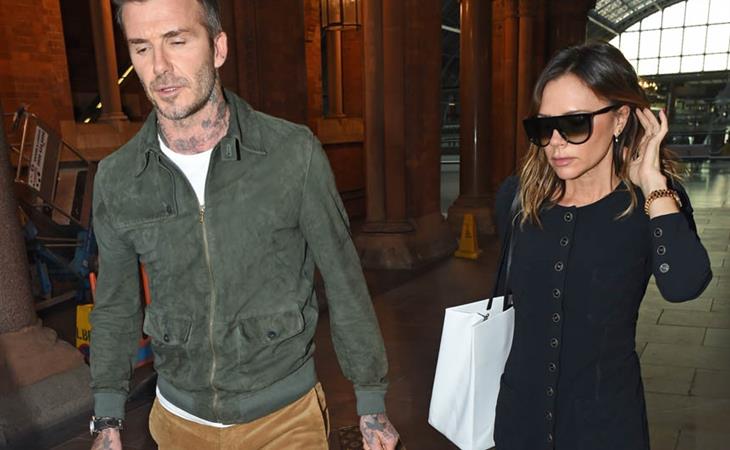 Adam Levine is leaving The Voice, which is no surprise to people who were at the NBC Upfronts, like BuzzFeed journalist Kate Arthur. Now Blake Shelton and Gwen Stefani get to make googly eyes at each other next season (she’s replacing Adam).

#TheVoice judges performing as the last act at the #NBCU #Upfronts. Adam Levine looks THRILLED to be here. pic.twitter.com/tivrJlLyQT

This is not just a birthday gift, it’s a family heirloom to be treasured for generations.

We’re living in a post-Game of Thrones world, but are we moving to a post-spoiler alert world? There’ve been several articles (here, here, and here) arguing against the panic and rules that surround spoilers. I think the spoiler paranoia has become exhausting, particularly for older films. People have been yelling at BuzzFeed reporter Scaachi Koul for spoiling Aladdin. You know, the movie that originally came out 27 years ago.

also i am sorry i didn't put a spoiler alert in this piece, i guess i assumed you would know that the good guys would win in this, a disney movie, that is, again, for children

sorry to all the angry people in my inbox who are mad that i “spoiled” the ending to aladdin, a movie that first came out in nineteen ninety two https://t.co/Isgu9HAcuA

The only way I would ever be convinced Leonardo DiCaprio is serious with someone is if he was tagged as the photo credit (with the camera emoji) on Instagram. That’s the 2019 version of walking the red carpet together.

Aaron Rodgers had to chug a beer at the basketball game because he was put on the spot. The woman sitting next to him is model Mallory Edens, daughter of the Milwaukee Bucks owner. Just because they are sitting together at a sporting event doesn’t mean anything, but I did check on him and Danica Patrick and it’s been a minute (about 2 months) since they last interacted on social media. But back to Mallory for a second because her shirt is meant to bait Drake. It worked – he’s probably already written a song about how she’s a good girl who can hold him down.

The Spice Girls tour starts today and leading up to it, Geri Halliwell posted a group shot, with Victoria Beckham cropped out. She followed it up with another one of all of them, so I don’t think the crop is that big of a deal considering Victoria won’t be going on tour and likely won’t even join them for a guest appearance. Even if it was a dig (like Mel B dressing up as her for Halloween), Victoria keeps it moving. 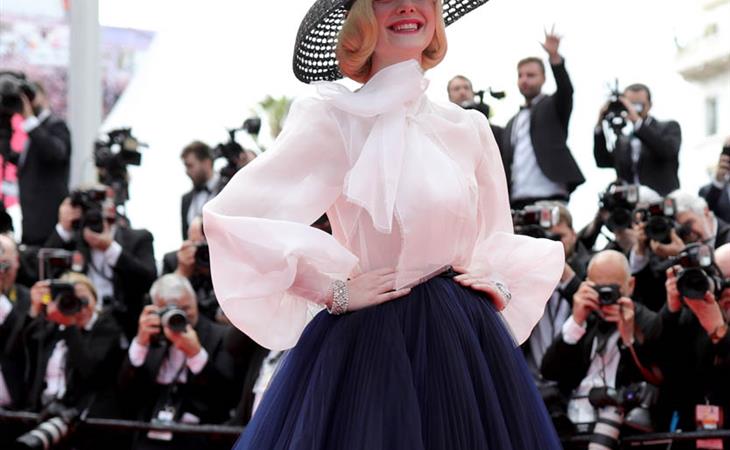