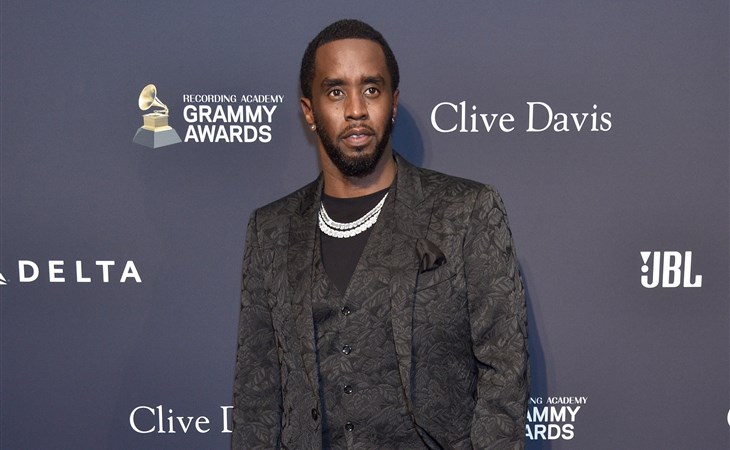 This morning’s top story is of course the possible return of Bennifer – this is seismic gossip, the kind that makes CNN. I would bet this story made it around celebrity group texts as quickly as it made it to our own group texts. Who sent the Page Six link out first? Everyone has the friend that is on breaking news and Busy Philipps is obviously the one in her friend group who fills that role. Did Gwyneth text Jennifer Garner with an eye-roll emoji?

It was David Beckham’s birthday over the weekend and along with posts from his family, he got an interesting gag gift from his soccer team. Giant balloon arrangements went out of style years ago but balloons have found new life on Instagram. Now every party seems to have some kind of arrangement in the background, an archway or wall or garland, or even just the simple foil numbers. Balloons are basic but photogenic, which is the formula for Instagram success.

After years of being in top form for work, Will Smith has taken some time off. He said he’s in the “worst shape of his life” but he looks happy. Carbs are a happy place.

Diddy has changed his name to include “Love” so now it’s officially Sean Love Combs. That’s great, but does he know about cybersecurity? He just posted his driver’s license on Instagram without blacking out any info. Let’s see if this stays up.

Courteney Cox has been posting cooking videos on Instagram, which makes me think she will release a cookbook. Usually this is how it starts. I wonder if there’s ever been a celebrity cookbook in which they name the dishes after their famous friends, like the “Laura Dern Turkey Burger.” Either Courteney is legit a great cook or Laura is putting her acting skills to use, because no turkey burger has ever made me this happy. 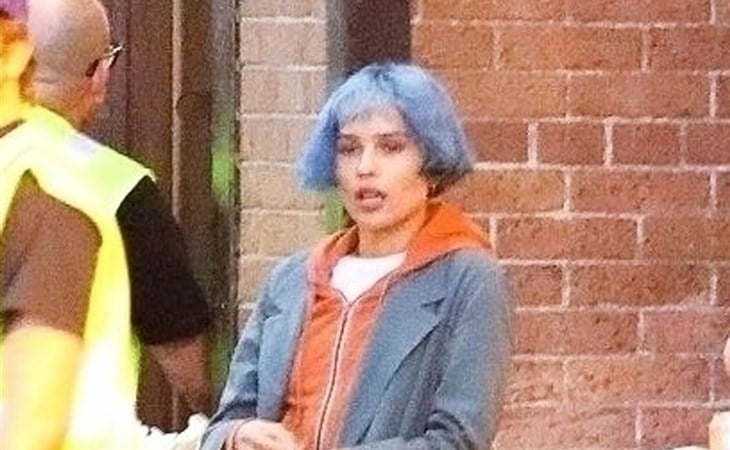 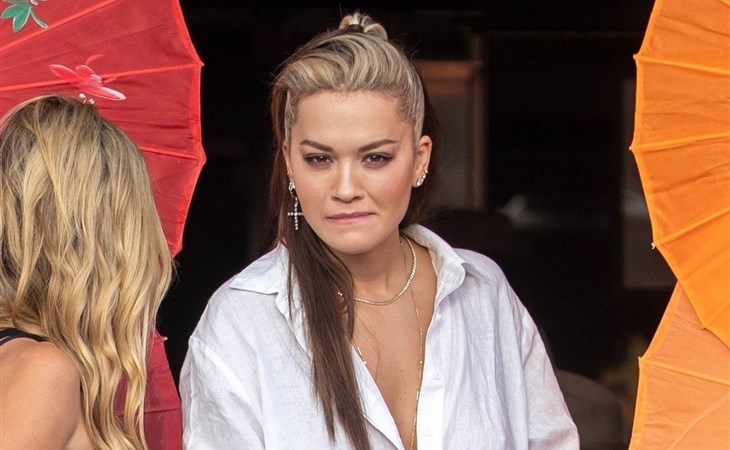