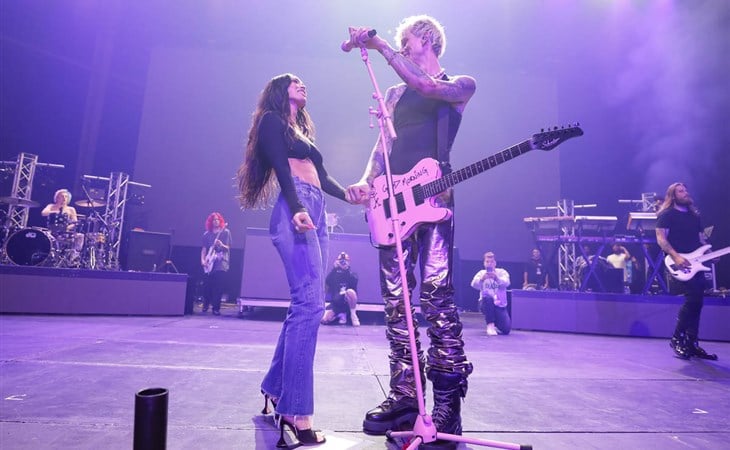 I have not watched the Friends reunion but my favourite discourse that’s come out of it is that Matt LeBlanc is an Irish uncle. (Besides Lisa Kudrow’s The Comeback, he’s had at the best post-Friends sitcom with Episodes.)

matt leblanc is your uncle when your parents forced your 6 year old self to stand up in front of the adults after a family dinner and sing a song you just learned in primary school pic.twitter.com/xjlwKDdArv

Matt LeBlanc looks like the Dad on Christmas that is happy to see you open your gifts even though he doesnâ€™t know what any of them are cos your Mum got them all pic.twitter.com/h0lM3CEqPi

Matt LeBlanc looking like he won the raffle at the quiz and he's after sending the grand-niece up with the ticket to collect the prize. pic.twitter.com/66ENcJHySc

Robin Wright is directing an episode of Ozark, a show many of us have watched but don’t really talk about a lot. We aren’t really begging for more like we are with Succession. Ozark kind of falls into a medium-prestige TV area because it has all the markers of prestige TV (Netflix, movie star cast, gritty subject) but it hit like the greats.

Speaking of great prestige TV, my latest podcast binge is Talking Sopranos, hosted by Michael Imperioli (Christopher) and Steve Schrippa (Bobby Bacala). They break down every episode, sometimes with guests (like Edie Falco and Lorraine Bracco) and go deep into the details of the making of the show. It’s quite comprehensive, particularly because Michael Imperioli is really brilliant and insightful and has an incredible memory.

Megan Fox and Machine Gun Kelly continue to do the most and I don’t mean that in a negative way. For a long time, Megan had her celebrity defined for her, then she retreated from the spotlight, and now she’s back and it seems like she’s in control and having fun with her image. She seems to actually be enjoying herself this time around.

James Caan weighed in on the Mount Rushmore of rap of the 2010s, but not with certainty. He punctuated his suggestion with a question mark. I’m no expert but where is Nicki Minaj?

Like The Rock, Matthew McConaughey keeps being asked about running for office and he keeps being elusive about it. I don’t understand why he’s being so cagey – are you in or not? He hasn’t ever really publicly declared his politics or where he falls on issues and he’s keeping his thoughts to himself, but for how long? Is he going to be sleeping in the governor’s mansion before he tells anyone if he’s a Democrat or a Republican or an independent?

Today is Normani’s birthday and there’s a post going around on Twitter of her receiving a signed Beyoncé photo as a gift seven years ago. Since then, Normani has met Bey and today received a birthday shout-out on the website. That’s more coveted than a Grammy.

remember when Normani got a signed picture from BeyoncÃ© for her birthdayðŸ¥º pic.twitter.com/YW5wZKRpRE

history in the fucking making 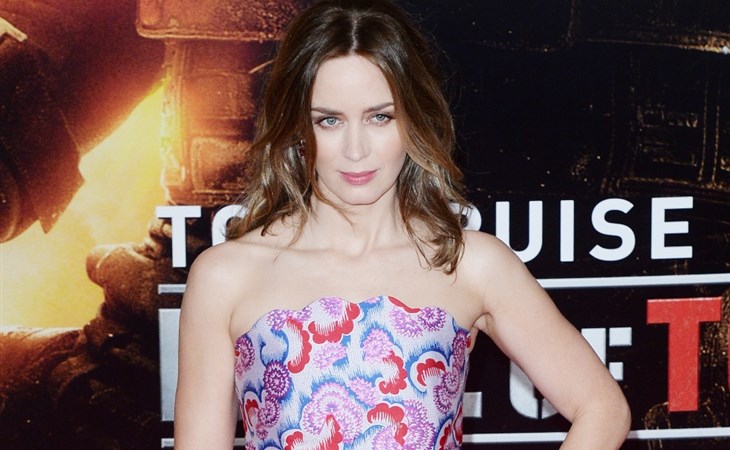 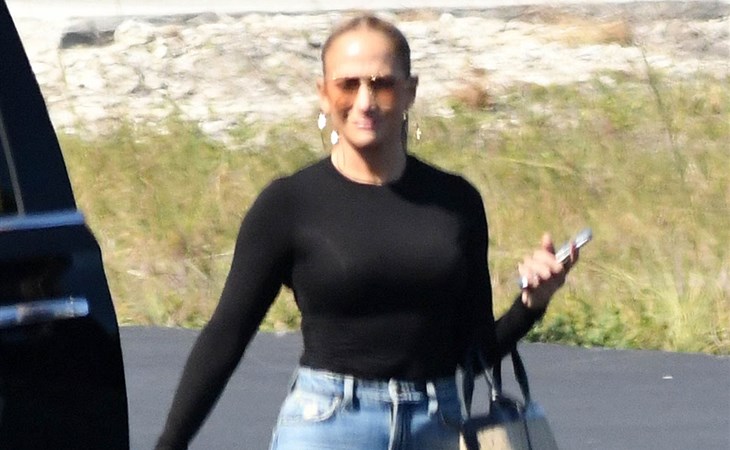