The Foo Fighters visited Graceland – do you think they had access to the parts that aren’t open to the public? This weekend, I’ll will be visiting another Presley home; Elvis and Priscilla’s honeymoon hideaway in Palm Springs. I want a mug that says, “Satnin’.”

When I’m working and want background noise, I put on terrible real estate shows that feature obnoxious agents who sell $6 million dollar white boxes with “a view” (9 times out of 10, it overlooks other houses or apartments). And there’s always a ridiculous selling feature, like a floating staircase (the worst!) or a closet with an island (which I think impedes getting dressed in the closet, the whole point of a walk-in). Is Rebel going to be on Millionaire Listing New York? Because I’d watch that.

As Lainey and I both mentioned earlier this week, Blake wiped her Instagram in anticipation of the A Simple Favor trailer. And now it’s dropped, on her Instagram. She certainly didn’t make people wait for the pay-off. The movie doesn’t come out until September, so will she keep up the Emily persona on her social media until then?

Big Sean and Jhene Aiko unfollowed, then refollowed, each other on Instagram. And it doesn’t appear that any couple photos were deleted. So, a fight? Temporary split? Or something bigger?

She keyed the car, slashed the tires and carved her name into the seats –was there no one else in the parking lot? She did a lot of damage without anyone noticing.

It’s all fun and games until Carrie Underwood digs her keys into the side of your pretty little souped up 4-wheel drive.

Jada Pinkett Smith is (back) on Instagram. Will Smith is taking credit, but she isn’t exactly new here – she had an account in 2012 but only posted one photo before deleting her account. Will, as we know, loves the ‘gram'. Will there be a Smith collaboration? Because that would be delightful.

The Met Gala is Monday – are we ready? I will be particularly interested to see who Donatella dresses – Gaga? Madonna? Penelope Cruz? Will the supermodels who reunited for a tribute to Gianni work the red carpet together? And will Allegra, Donatella’s very private daughter, attend? My guess is yes – she doesn’t go to a lot of events, but she has been to the MET Gala in the past. 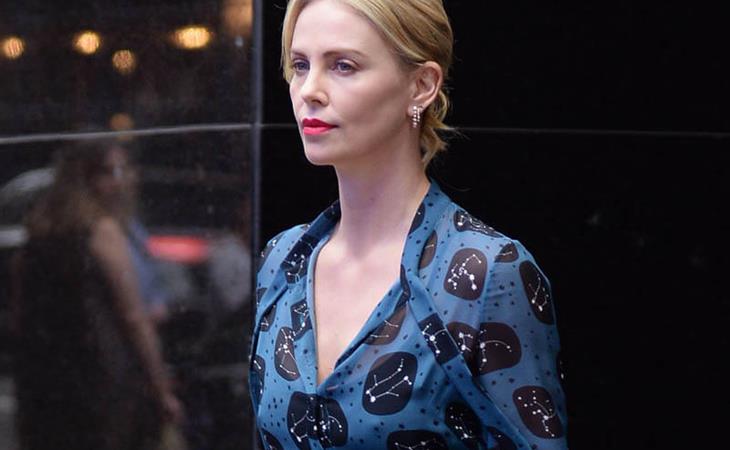 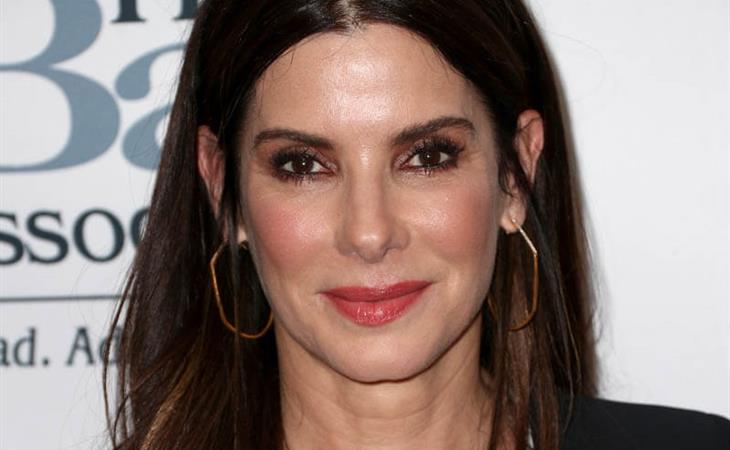