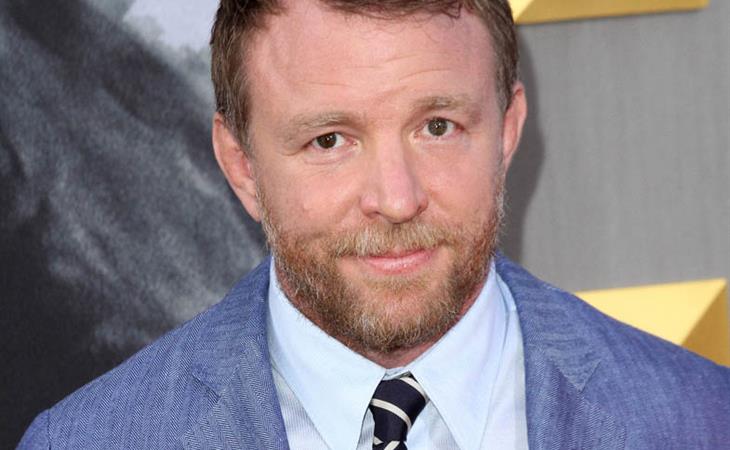 Remember when Jessica was promoting her first cookbook? Oprah dedicated an entire hour to her, and Jessica’s thank-you note was 21 pairs of Louboutins. That, for me, was the moment Jessica cemented her place in the gossip world because it showed how much she was willing to play.


Look, almost every celebrity on Instagram does sponsored posts (even Sarah Paulson, for Dunkin Donuts). Busy Philipps recently said that last year she made more money from social media than she did from acting jobs. As media evolves, it’s become a lot less taboo to promote products this way -- it’s almost as acceptable as a perfume campaign or shooting a prestige commercial that will only run in Japan. But who isn’t being upfront about it? WWD has the list.

❤ this retro top from @victoriabeckham for @target! Buy it NOW in stores or via the link in my bio #vbxtarget #ad

Once at #eltonjohn bday party we played #truthordare dared Bridgeta to lock #ozzy into the men's room-He didn't mind! We fell down laughing. pic.twitter.com/8tH7k9onGD


Will Jason Statham’s child be born a betrayed mercenary with a secret past and a heart of gold or will s/he grow into it?

There’s “being close with your boyfriend’s ex” and then there’s “texting her about tight foreskin” close. Sarah Silverman and Kate Beckinsale are the latter.


Courtney Cox is selling her home wares and furniture on a luxury consignment site, Viyet, which prompted people on Twitter to yell at her for having expensive furniture. Never change, Internet.

Here's the link to purchase my furniture on @viyetNY!https://t.co/QOHRQQy1uA https://t.co/0JR1uJcSyw


Goddamn it Charlie Hunnam is hot, but Jude Law has good comedic timing. Especially about the age gap. (Lainey: and so f-cking typical of Guy Ritchie to call them “silly girls”.)


UM WTF Sansa? Some of her diehards (and celeb-friendly outlets) are claiming she said “motherf-cker”. Not to my ears. No “g” in mother-cker. NSFW racial epithets.

NEW: sophie turner says the n word casually and laughs about it and this marks the end of this updates account :) pic.twitter.com/N6pS330vaw 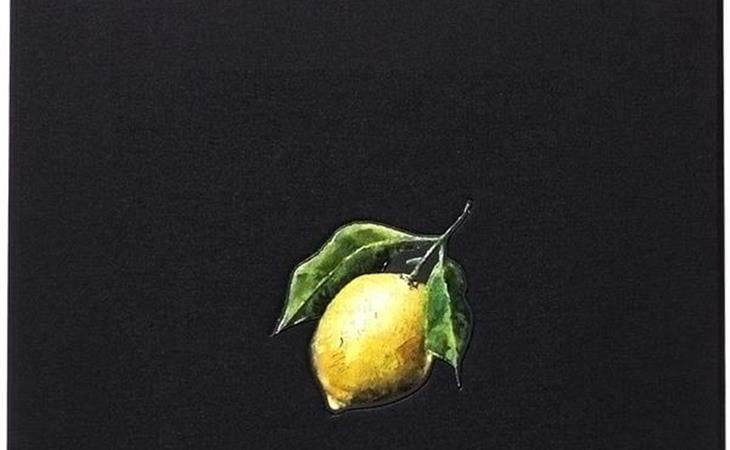 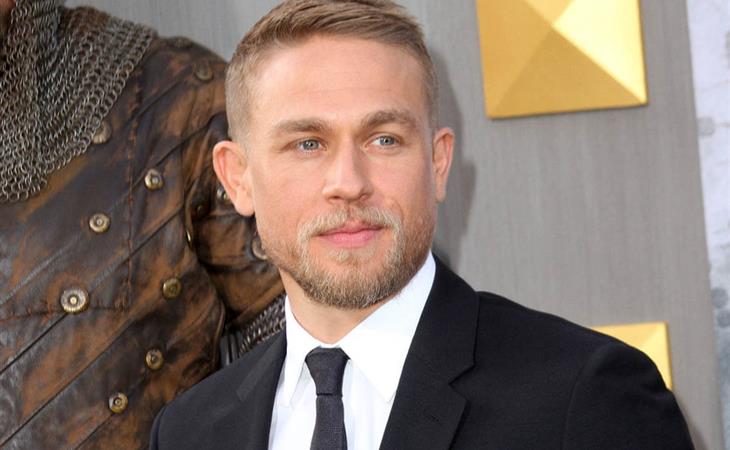