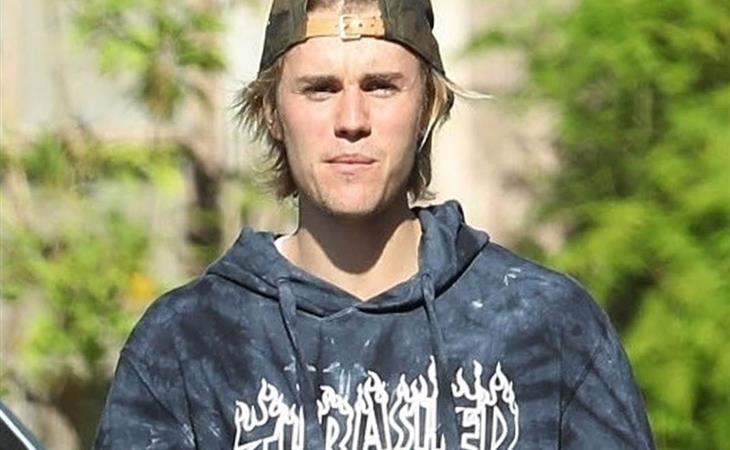 Katy Perry awkwardly bumping her stylist with her wings is me trying to parallel park.

When Justin Bieber gets in his feelings on social media, we assume it’s about Selena Gomez. But many of Justin’s social contemporaries were also at the Met Gala – the Jenners, Hailey Baldwin, the Hadids, Jaden Smith. So I think it’s about her, but also bigger than her.

I thought Versace would absolutely kill it at the Met Gala, but it was an uneven showing. On one hand you had Chadwick Boseman and Zendaya, but on the other hand, Tom and Gisele. There were some stellar pieces at the afterparty too – I love the plaid coat on Blake Lively.

Someone should play “We Didn’t Start the Fire” for Armie. He’d be researching for days.

I just spent some time google-ing (googling?) Lt. Col. Oliver North (new head of the NRA)... turns out he was arrested and charged with illegally selling guns to Iran. He also lied to Congress about it. Nice. pic.twitter.com/RRWo0DycRk

When I watched Parenthood, I found the Bravermans annoying at times. Now that it’s gone, I want it back.

Elizabeth Olsen has been to the Met Gala (I remember because her Miu Miu dress was hideous). But why doesn’t she ever go with her sisters? I don’t think there’s drama because they’ve been photographed together at events and MK and Ashley used Elizabeth’s name for one of their lines, Elizabeth & James. But you would think that Elizabeth, schedule permitting, would be there wearing The Row – Greta Gerwig had a very strong showing. Is there a purposeful separation between business, branding and family going on here?

Do you think Gigi and Bella went out of their way to avoid bumping into their ex stepdad David Foster at the Met Gala? (And please note Sara and Erin Fosters’ comments. I’m sure they were kidding. Right?)
[screenshot attached to show comments] 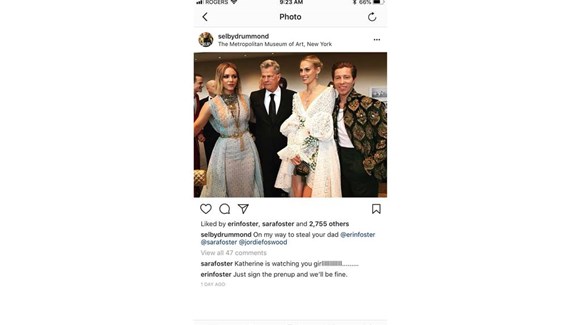 Gary Janetti gave an interview to the New York Times about his Prince George/Meghan Markle posts. He said the story’s arc will conclude at Harry and Meghan’s wedding – but he doesn’t know how he’ll end it. 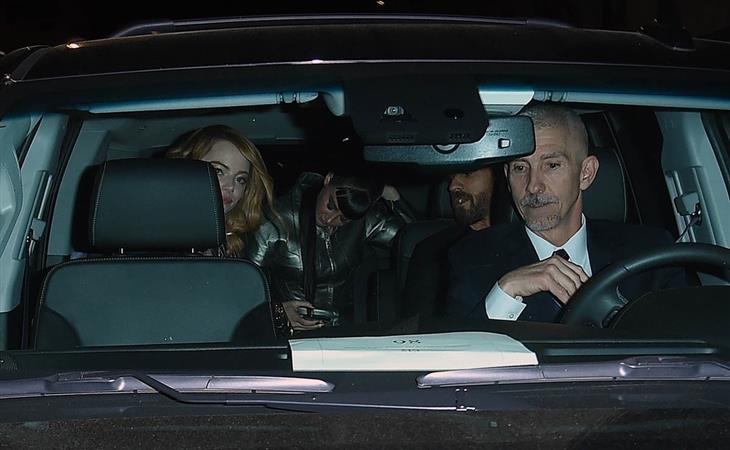 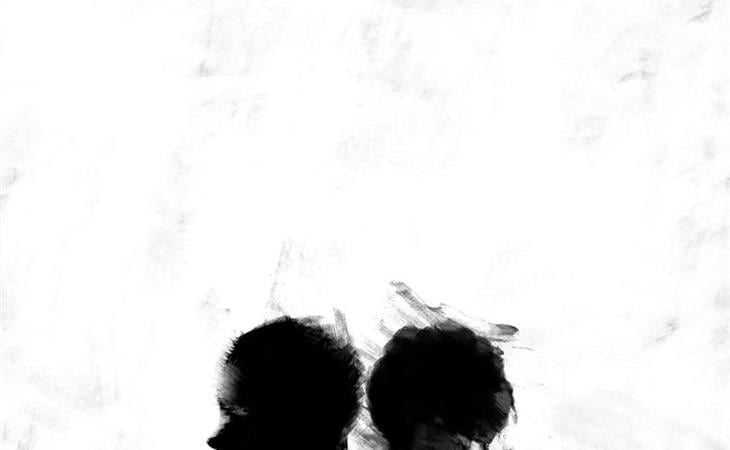