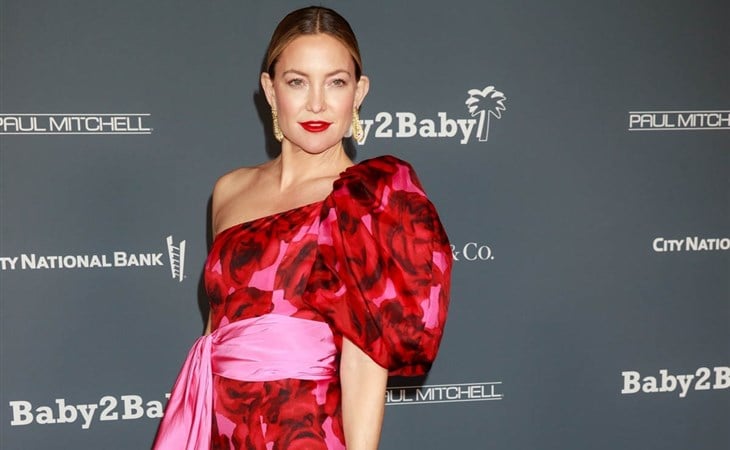 The first look at the untitled Lindsay Lohan Netflix movie has Twitter very excited. Out of all of her attempted comebacks, this could be the comeback that sticks because she’s stepping into an established genre, not trying to create a new space. People already love Netflix holiday movies and combine that with early aughts nostalgia and the only way she can f-ck it up is by not showing up. So far, so good.

You know who I would read a celebrity profile on? Mr. T. Like a really in-depth look at how he survived fame in the 1980s.

I am Blessed and I am Thankful. I just got my Booster Vaccination shot. My arm is a little sore but no pain. I Pity Pain! Thanks again to all the Doctors and Nursesâ€¦

I’m watching the latest season of Curb Your Enthusiasm and I need some TV historians to weigh in here: has any other show mixed celebrities who play themselves with celebrities who play characters? I’ll give you an example: Friends had a ton of guest stars (like Brad Pitt and Reese Witherspoon) but they played characters in that world. On Curb, it depends on the person. So Vince Vaughn and Kaley Cuoco were in an episode playing fictional characters, but Woody Harrelson played himself. I can’t think of any other show that’s done that before.

Emma Roberts attended Paris Hilton’s wedding and some UK tabloid tried to make something out of her holding hands with super agent Cade Hudson. Um, she’s not with Cade Hudson. But I don’t know if she’s still with Garret Hedlund.

JLo is starting promotion for Marry Me and this might be what Bennifer is saving up for. They know how to build up anticipation.

Besides the Adele concert, the other big event was the Baby2Baby charity gala. It’s always a stacked guest list and this year honoured Vanessa Bryant, another reason for everyone to show up and show support. I love Kate Hudson’s Carolina Herrera dress, with the one bold shoulder and pink tie. My favourite look on a night when everyone pulled out their best options.

This is not a new clip but it is pertinent to what is happening in pop culture right now with Taylor Swift’s new release. But do you ever get the sense that the Swift/Gyllenhaal relationship is like that Mad Men meme? Maggie doesn’t know a thing about a scarf. 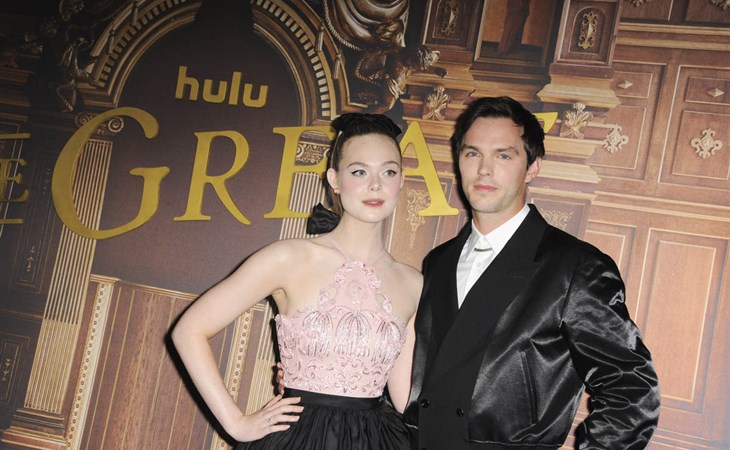