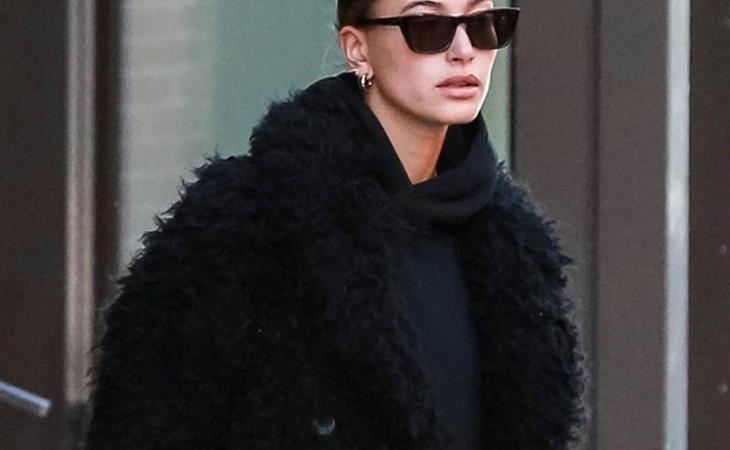 Yesterday I mentioned that Drew Barrymore is crowdsourcing restaurant suggestions for her newspaper. Now she’s doing it with hotels. Would you pick up Flower Newspaper and read about a hotel that Drew chose from a comment on social media and feel confident about booking there? And has no one on the team considered… hiring a travel writer? A food writer? Partnering with a blogger for content? The Flower newspaper model is like Yelp filtered through Drew’s social media.

Are puzzle parties a new trend? They should invite Adam Scott next time

Adam Levine will not confirm or deny Maroon 5’s appearance at the Super Bowl. But here’s a hypothetical: what if the band takes a knee on stage? There’s no evidence that they would do this. In fact, I think the NFL purposely chose a sure thing – a band who would appeal to the masses and take direction without causing any “trouble” for them. But Adam is pretty active online and has to know the criticism is out there – if he ignores it, they will be another Coldplay. Backup singers.

I’m not at all up on country music but I do know who Kacey Musgraves is, mostly because of this outfit. But will she be the next big crossover artist? A key element to that is radio play; this Vanity Affair piece on Kacey examines how she received little to no radio support for Golden Hour and still won album of the year at the CMAs.

Last year I wrote about the Rebel Wilson lawsuit against Bauer Media in Australia. She won – big time. This week, that judgement was reduced from $4.6 million to $600k, but many headlines are framing it as Rebel needing to “pay back” Bauer Media because the judgement has been reduced. Rebel still won, and is still claiming that victory. But how will this play out for her in the long-term in terms of tabloid coverage, because that was likely part of the goal: to have them stop writing negative stories about her.

It’s been a long journey in the Australian courts these past few years and I am glad the matter is now at a definite end. I have been determined to stand up to a bully and I am proud of myself for doing so. To win such a huge case and receive $600 000 in damages from Bauer Media

is extremely significant and close to an Australian record! The clear jury verdict vindicated my reputation, and now everybody knows the truth about the disgusting behaviour of this media company, who have been found guilty of malicious defamation.

My legal team is exceptional and amazing, and I’m so grateful to have had amazing support from my family, friends and fans along this journey. I am proud of this victory and all of the hard fight! Thanks everyone ❤️

When Victoria Beckham was in LA for the People’s Choice Awards, Vogue interviewed her about her looks. She is very good at giving context to the outfits. How much storage do you think they have for their matching outfits?

We all do it. And we’ve all slipped while creeping on social media by accidentally following or liking something that we don’t want anyone to know we are looking at. But we aren’t Hailey Baldwin/Selena Gomez/Justin Bieber. When caught, who would be as sweet and honest about it as Hailey? This should be a case study for how social media behaviour can be contagious – the fan account has posted several times since, admitting to shading Hailey in the past and feeling bad about it now. 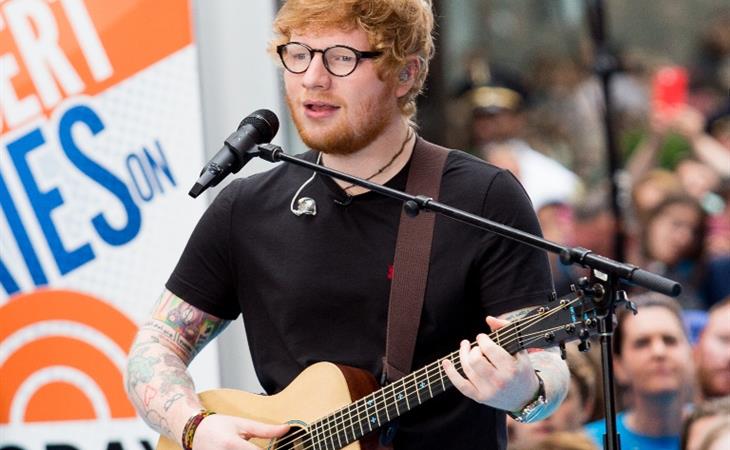 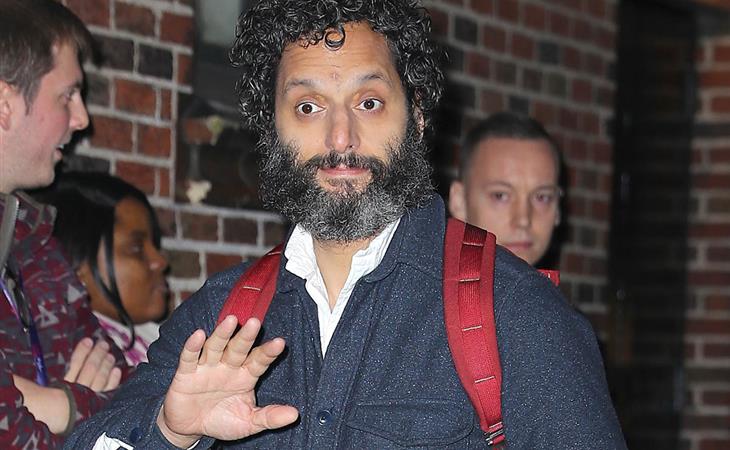