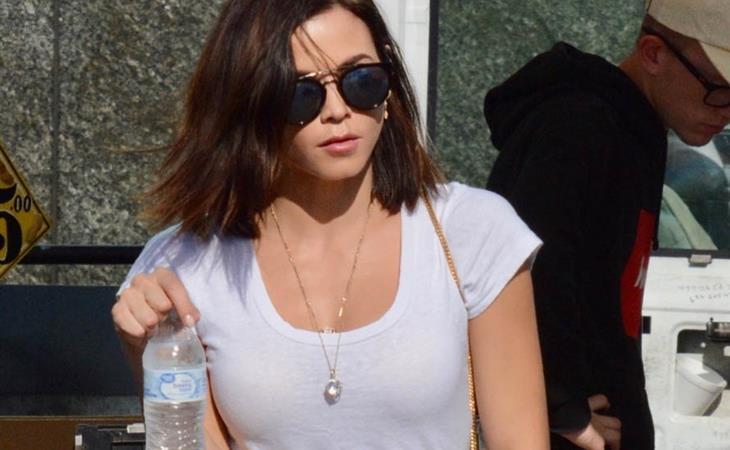 Apparently Jennifer Garner’s new boyfriend’s ex-wife posted that she found out her divorce was finalized on the Internet. But where is the post? I can’t find it and or a screenshot anywhere. Maybe she didn’t want the drama. But with that one post, we know she has some kind of feeling about what is happening. Will she be messy? Because if that is the way she is going, she has a formidable adversary. No one contains messy quite like Jennifer Garner.

What does Karlie Kloss need to do to get a like from Taylor Swift? Because the wedding throwbacks ain’t doing it.

Many of you have it bad for Justin Hartley – this is his wife, Chrishell, who has apparently been hiding her hand because of a ring he gave her for their anniversary. What? Who cares. Are people checking on anniversary gifts now? No. Absolutely no one gives a sh-t. But she isn’t about super showy posts, OK? She just wants you to know her husband gave her a ring from the same jeweller who does the engagement rings for The Bachelor.

There’s a day for everything, including Andy Devine. His childhood exploits read like a coming-of-age story. Read the caption: Nickelodeon gack (mushed up poisonous berries that he would sell to other kids) is a pretty clever marketing strategy.

This story about Frankie Muniz’s cat flooding his brownstone is wild. Am I naïve to find his story not just plausible, but completely believable? Look at the way she is lying on the counter – she does own the place.

I arrived home from my uncle's funeral to find 4 of my 5 story brownstone home under 3 feet of water. Everything I own, destroyed. Every wall, piece of artwork, personal photos, furniture... All because my cat accidentally turned on a sink a few days ago while we were gone.

I know this sounds ridiculous, but I swear it's true. You wouldn't believe the destruction.

You guys, OG Pussy Posse supporting character Lukas Haas is moving up the call sheet with Widows. Will this disrupt the Wolf Pack’s delicate balance?

Of course Jenna Dewan is going to be friendly to Jessie J. (and vice versa). Jenna and Channing have chosen to keep the divorce contained and kind. This is a continuation of their strategy and it’s working.

Earlier this month I talked about My Best Friend’s Wedding, and this weekend I watched Notting Hill. I guess November is my time to re-consider classic Julia Roberts’ films. Her character in this movie was a gaslighting nightmare. And Hugh Grant wasn’t even that charming, by Hugh Grant standards. I saw glimpses of baked beans Hugh Grant here. Not that I’m saying it’s not a great movie – it is. And Julia Roberts is, as always, spectacular as she holds the light of movie stardom. When I say her character was a nightmare, I mean it as the highest compliment. Julia was playing “difficult” women long before that phrase was applied to prestige TV characters, and in a much different way. Julia was never the manic pixie dream girl, right? We would never have believed she owned a pet ferret and worked as a basket weaver. She was always the one leading the story. I think I’ll watch America’s Sweethearts next. And then we’ll be close to December. Has Julia Roberts ever made a proper Christmas movie? I don’t think so. Tell me if I’m wrong. 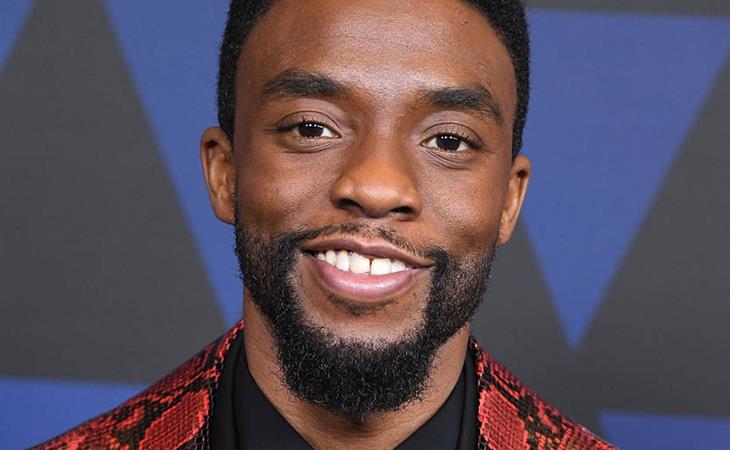 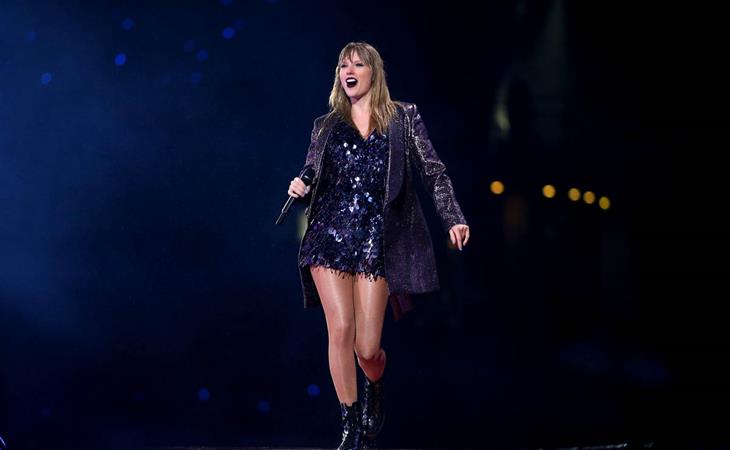