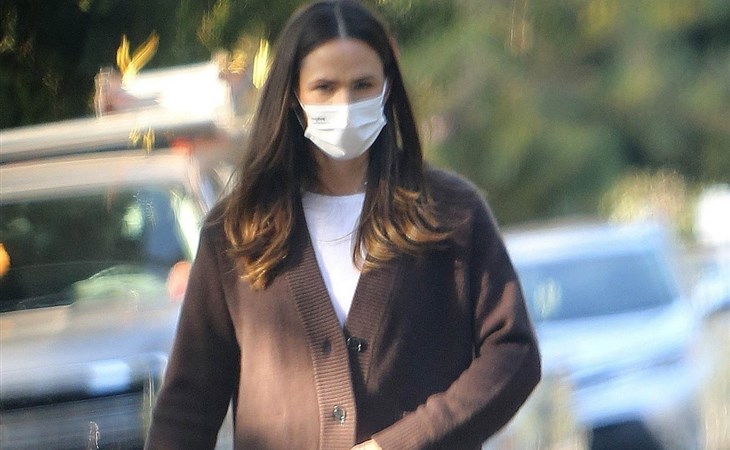 This week Lainey wrote about George Clooney who is, in my opinion, the last movie star as we’ve known movie stars. This Kurt Russell and Goldie Hawn profile in New York Times Arts is similar because they are so lovely and because they appreciate the amazing life their profession has afforded them. They aren’t precious about it or tortured by the business. As Kurt says, “We’re pretty old school. We do what we do at work, and then when you come home it’s not ruling your life.” These are the ones who are the most interesting in profile – the ones who have a life outside of the work. They are open to anything and talk politics and the movie theatre experience and content (Goldie loves Succession) versus the glamour of movie stars, how the space for those kind of stars to be created is gone. They have the experience and the insight.

The last time Kurt Russell and Goldie Hawn headlined a movie together, the Berlin Wall was intact and Baby Jessica dominated the news. Now they co-star in "The Christmas Chronicles" sequel. https://t.co/TeOJHEZCts

Jennifer Garner has signed onto a new movie with Ryan Reynolds, who is married to Blake Lively. Now, to put it delicately, there were a lot of rumours about Blake and Ben Affleck (who was married to Jen) at the time. And now Jennifer is working with Blake’s husband. Just an observation on how tangled or untangled, depending on what you choose at the buffet, it all can be.

Earlier this week, Lainey noted Demi Lovato and her team’s excellent wig work at the People’s Choice Awards. I’ve never worn a wig but I’ve always imagined it to be hot and uncomfortable – is it? (Lainey: yes, VERY. And tight and it gives you headaches if you’re not used to it. But also, SO WORTH IT if the look is fire.) After doing the most for her hosting gig, she has switched it up quite dramatically with a dye job and what I think is called a fade cut. Whatever the name, it suits her so well. This could inspire some people.

Malcom & Marie, the movie Zendaya and John David Washington filmed during quarantine, is set to premiere on Netflix in February of 2021. This story in Variety notes it will get an Oscars push. Does the February timeline work for that? I thought that was the dumping ground for movies but, with theatres basically out of commission, maybe that’s changed.

Martha Stewart Living turns 30 and its namesake is still a major player in the lifestyle game who has managed to fold social media into her retail, TV, and publishing empire. At 79, she has shown no signs of slowing down. She can post a thirst trap from the pool while a lemon cake she made with ingredients she picked on her farm cools in her kitchen.

Eva Mendes is so nice to people on social media, even when they are assholes to her (which weirdly happens a lot). She posted about a small business and of course people jump in with “well why don’t you save it.” Small businesses need an influx of cash, of course they do, but they also need a community to go back to. They need to know that when they reopen, people will show up. And that’s what I see her doing here – showing up for this business she clearly has a lot of affection for. She also talks about money in the comments, which is way beyond what strangers on the internet deserve, to tell them that they don’t know her financial situation. Someone said she’s a movie star and she commented that she hasn’t done a movie in ten years – an exaggeration, but not by much (her last IMDb credit was 6 years ago; she does have a couple of product collaborations). Ryan Gosling does one to two movies a year, but he’s not banging out franchise films. This is probably by design for their family and their choice. She’s just wants to save these puppets from COVID and people are being such jerks.

Gigi Hadid’s first job back after having a baby is for her friend, Alexander Wang. The cancellation of events sucks but for a model like Gigi with a new baby at home, it might be nice to have the pressure of travel (for runway shows, fittings, and photoshoots) off the table for the next little while. 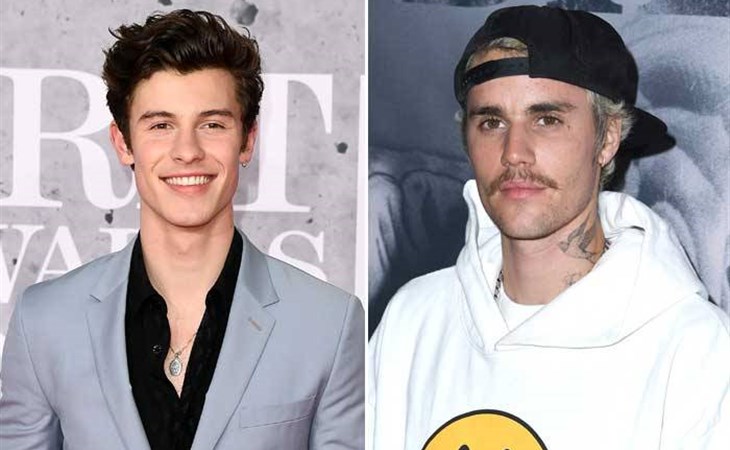 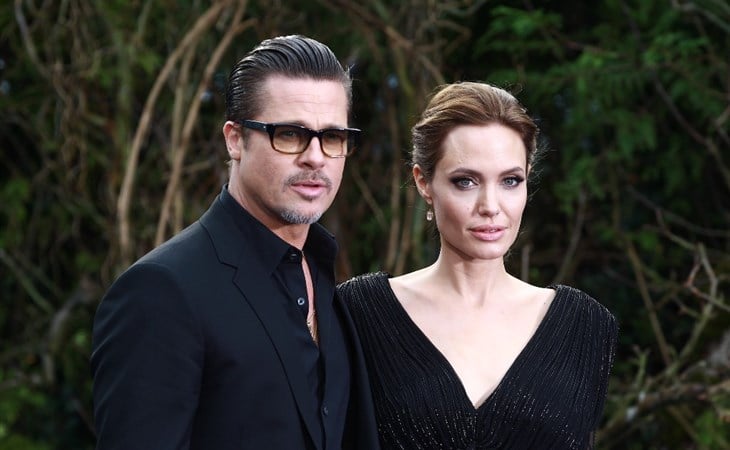