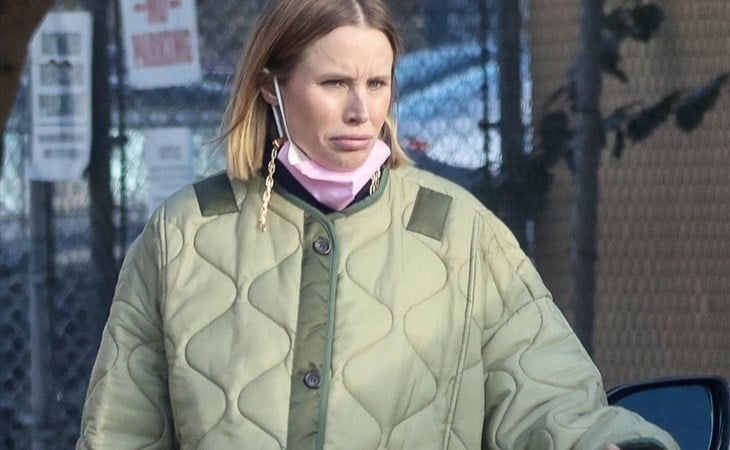 Catherine Zeta-Jones posted exactly the only kind of anniversary content I can abide: her husband gazing lovingly at her while she looks off into the distance. No sassy caption or “this nerd” joke. This photo is saying, “He adores me and he’s right.”

Kristen Bell has written a follow up to her book The World Needs More Purple People (which means it sold well). The next book is about purple schools. During press for the first book, there was some criticism because people are not purple; she went on The Today Show and defended herself against the idea that she’s promoting the outdated and unhelpful “I don’t see colour” rhetoric white people have used for a long time. Clearly, that controversy didn’t hurt her and media outlets love her: she will be all over Ellen.

Dianna Agron has gone brunette, and she looks really different. Did you know she was once married to Winston Marshall of Mumford and Sons? They officially split in 2020.  He is the one who quit the band in a pretty public way (there’s even a goodbye essay on Medium). Between him and Glee, she’s had some dramatic eras in her life but you don’t hear any gossip about her.

The cottage industry that has built up around The Office is fascinating. There’s two podcasts (Office Ladies and The Office Deep Dive with Brian Baumgartner). There’s a whole section dedicated to the cast on Cameo (don’t laugh -some of them make bank!) and there’s a new book by Brian Baumgartner. In it, John Krasinski talks about a storyline he refused to shoot (you can read more here) and I see his point. But, Pam and Jim? They are a bit like Carrie Bradshaw. They were smug, immature (I f-cking hate pranks, so this is my bias), uncommunicative (what married couple buys and sells a house without telling each other), Pam is a bit trifling (a couple of emotional affairs through the series), and they hindered each other’s careers.

Madonna obviously doesn’t drink alcohol while she works out (and I think she drinks very little in life) so there’s no way she’s drinking gin in the gym. She’s holding a bottle of Seventy One, which is owned by fashion photographer Mert Atlas (half of Mert + Marcus). He’s worked with Madonna, so her post is support for a friend. Kate Moss has shot their campaign; it very much leans into her rock star supermodel persona. The Seventy One website says it’s composed “like perfume” (don’t know what that means, but the bottle does look like a giant cologne) and at £140 a bottle, the first batch sold out.

This is not the first time that Gigi Hadid has posted on Instagram since the story about Zayn and her mom broke, but it is the first time she’s left comments open. I wonder if it was part of the contract as this is a sponsored post. So far, it’s pretty tame so perhaps enough time has passed that people won’t pester her about it. 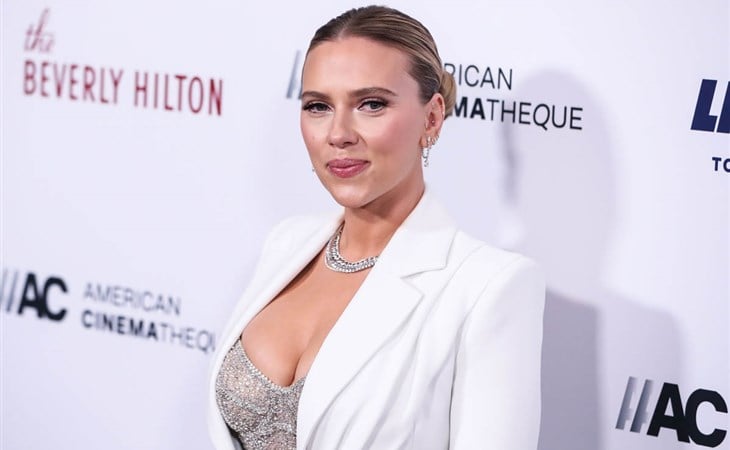 Outfit of the Week: Scarlett Johansson