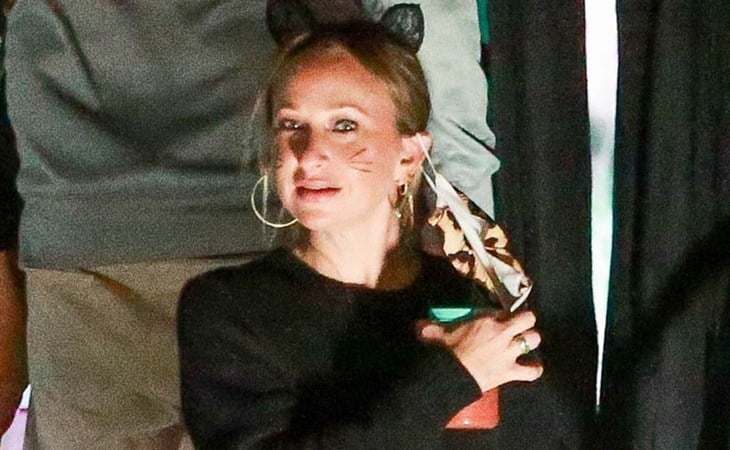 This morning, Prem wrote about Lil Nas X as the HBIC (Head Barb in charge) and as he noted, Nicki had not yet acknowledged the costume. I’m waiting on that because what is the holdup? This is where I’m living today: celebrities who dressed up as other celebrities. Here is JLo as Madonna, with no acknowledgement from Madge herself. Someone on the team has surely shown Madonna the photos (and her manger Guy Oseary commented on JLo’s post with hearts) so she’s choosing not to “like” it. This is the kind of petty I live for.

Ciara put in overtime this Halloween. Here she is as Cardi B, who had an enthusiastic response. (That’s little Future as Offset.)

Ciara as Megan Thee Stallion – with lots of love from Meg.

And here is Onika (Nicki Minaj) – no acknowledgement from Nicki (yet?). Maybe she’s too preoccupied for these homages.

And finally, Ms. Jackson (with Russell Wilson as Busta Rhymes). Janet loved it.

Here is Saweetie as Destiny’s Child – all three of them! With a stamp of approval from Kelly Rowland, Michelle Williams, and Ms. Tina (so Bey probably loved it, too).

Oh and one more rare sighting this Halloween – Ryan Gosling as a werewolf. Do you think he has a finsta?

Where did Hilary Duff get the Old Dutch ketchup chips, the most Canadian of foods? It can be ordered from Amazon in the US for $12.45US a bag. (For reference, they are about $2.50CAD in the grocery store where I shop.) Maybe she has a direct line to a Canadian who ships them to her. A chip dealer.

Jennifer Meyer has filed from divorce from Tobey Maguire (they’ve been separated for four years). The split hasn’t been acrimonious and it seems like they’ve been co-parenting smoothly as they’ve been spotted together at the kids’ events as well as hanging out socially (he’s attended events for her jewellery line). Maybe they were waiting until the kids felt comfortable or maybe they were waiting for money stuff to be settled – there are lots of reasons people don’t file the official paperwork. There’s also the possibility that one person wants to move on in an official capacity. If either of them gets engaged in the next six months, it won’t be surprising.

Brian Austin Green (whose divorce has done wonders for his name recognition) posted a photo of his Halloween costume with his son Journey in it. Journey’s mom Megan Fox took exception to that because, from her comment, she feels like Brian is trying to score social media brownie points from women who want to coo over a single dad, which automatically makes her a neglectful mom. Megan’s point is that they are both parents, splitting time 50/50, and she’s just not blasting her kids all over social media for validation like he is. Now, is it messy as hell to bring this stuff to social media? Yes, but maybe she had no choice in that she needs to point out what he’s doing, publicly, so he doesn’t f-ck with her in private. He deleted the photo with Journey and reposted the photo with his son cropped out. A concession? Maybe. (He must really like that photo to want it up that badly.) Or, is this a way for him to further ingratiate himself to that same group of commenters. “See! He deleted a photo of his own children because he’s such a nice man and great father and his ex is a bitch who abandoned her family for a younger man!” That is the conversation happening in the comments and he has the option to turn them off… but hasn’t. Another interesting layer is that this conversation is only happening on social media. If it was 10-15 years ago, honestly, it would have been totally acceptable to make a game out of shaming her.

Brooklyn Beckham’s new neck tattoo is of Nicola Peltz’s eyes (flip through to the second photo). This is not totally original as Zayn has Gigi’s eyes on his chest and it’s pretty much impossible to have a tattoo no one else in the world has. But there’s something about this one that is messing up my perspective – I think it’s because the eyebrows are so close to his neckline? If he grows his hair just a bit longer, it will look like very bushy eyebrows. Also, in the fourth photo in this album he is wearing a ring on his wedding finger, but I don’t think they’re married yet. They wouldn’t do it without his family present and a blowout party.

Attached - Jennifer Meyer celebrating Halloween on the weekend in LA. 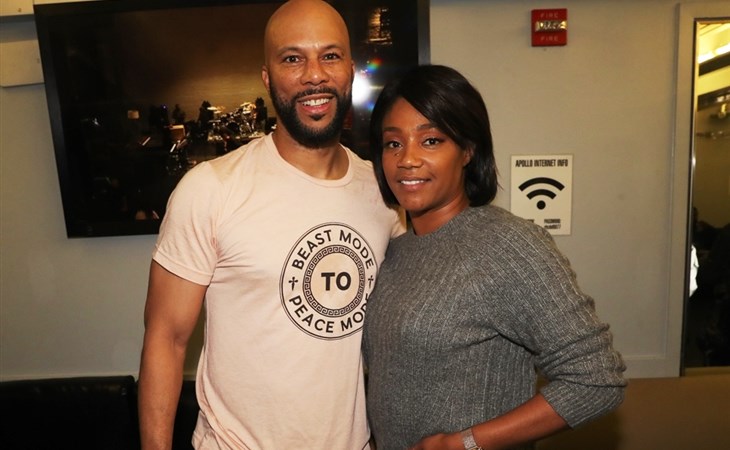 Lady Whistledown is our holiday obsession