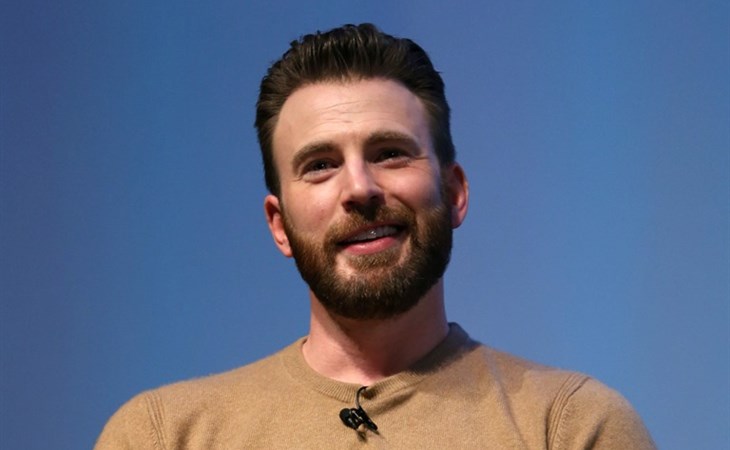 My sister sent this to me late last night: Liam Gallagher talking about meeting Diego Maradona in Argentina. Obviously, the language is NSFW. “Sting was at the bar crying” – I’m screaming. (Here are the photos from that night.)

Check out Liam Gallagher talking about meeting Maradona in Argentina.

OF COURSE Chris Evans was an Abercrombie & Fitch model. This picture screams cargo shorts, too much cologne and a one night stand in a single bed with no fitted sheet over the mattress.

PEOPLE has a story up about Armie Hammer’s Thanksgiving plans and whether or not he backed out of seeing his kids (one source said the plan was for him to fly to the Cayman Islands and quarantine, spend Thanksgiving there, and fly back as a family in mid-December). There’s another source that told PEOPLE this isn’t true and that Armie couldn’t get a travel visa approved in time and Elizabeth and the kids were supposed to be back in LA by now anyway. Seems like they are both eager to get their side of the story out. And so it begins?

Here’s Liam Hemsworth with his dog Dora. Not sure if anyone remembers this, but Miley is the one who helped him adopt Dora, which led to them getting back together. He recently sold his Malibu property and picked up a new place in Byron Bay – does that mean he’s done with LA? Are all the strings that tied them together cut? My gossip gut tells me that he and Miley are done, but they aren’t over, you know? They always find a way back to each other, even if it’s temporary.

This morning in her intro, Lainey wrote about the 25 Greatest Actors of the 21st Century (so far) and yes to Melissa McCarthy in Spy! Spy in general is so underrated! It’s so, so goddamn funny and it’s centered around her and the way she plays off of Jason Statham, Jude Law, Rose Bryne, and  Miranda Hart. Where’s the sequel?

Melissa McCarthy was named one of the 25 Greatest Actors of the 21st Century (so far) and instead of Bridesmaids, The NYT chose to highlight her work in my beloved Spy, saying "No movie has served her better."

Influencers on Instagram really don’t give a f-ck and are posting their Thanksgiving celebrations (I guess those “grateful” embroidered napkins aren’t going to photograph themselves) but I do think celebrities will be much more low-key this year. I would not be surprised if publicists sent out a pre-weekend warning to their clients not to show off their hosting skills on social media. Show Your Work: The WAP of the Year and Celebrity Nepotism 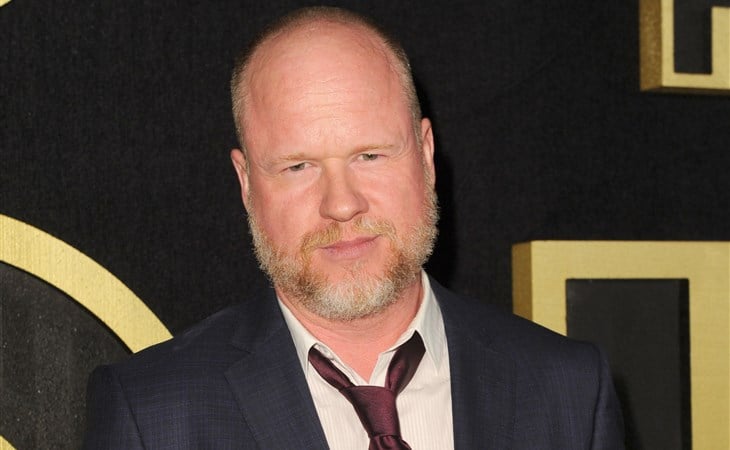