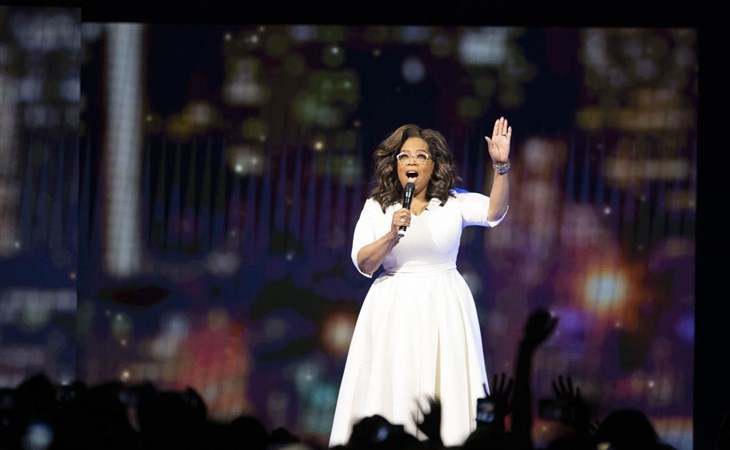 Thanksgiving dinner is not a photogenic meal and yet everyone insists on sharing their photos of a mushy plate. No thank you! There are a couple of exceptions: Oprah balls out every year (she even makes turkeys for her neighbours) and this year she posted a pre-Thanksgiving feast with South African dishes like peri peri chicken and shrimp.

Next is up Martha Stewart, just because she’s not humble about her three turkeys.

Gwen Stefani posted a table shot and then some photos of what I assume is their house – are those neon signs for real? (Flip to third photo to see.) That’s a lot to have in a house. I wonder if they are shut off at night.

John Krasinski, who is creeping towards a level of Chris Pratt unpopularity on Twitter, is spending Thanksgiving enjoying food with one of the most beloved celebrities on social media. He gets to eat with Stanley Tucci, who most definitely made a pasta course for Thanksgiving.

There’s a lot of talk about the best Thanksgiving episodes of TV and Friends always ranks highly. Last night there was a Sopranos marathon on and I watched the episode in which Tony makes Carmela uninvite Ralph and Rosalie from dinner. I would highly recommend it, even as a standalone episode. There’s a one-liner from Edie Falco that absolutely made me scream.

Jennifer Aniston typically hosts a celeb-packed dinner for Thanksgiving and she’s given us a glimpse in 2019. Do you think she’s hosting again and if so, will she share? Maybe Brad Pitt will be there. Just kidding! But if he was, it would be exactly the kind of gossip that could sustain us until 2022. It’s very basic of me to even attempt to Gossip Genie these, it’s the pumpkin spice latte and Uggs of gossip.

Speaking of couples reuniting, Kanye is trying to pull his very own Bennifer and reconcile with Kim (they aren’t officially divorced yet) but his chances seem slim. Slim to none, I would say. It probably took a lot to extricate herself from the situation and she seems too pragmatic to go back. 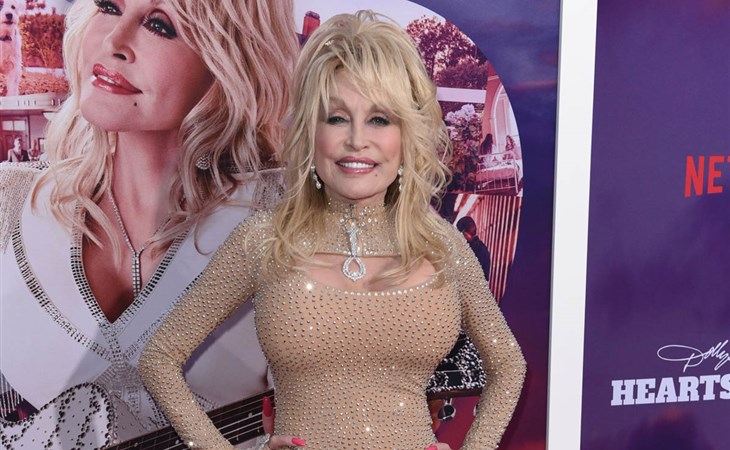 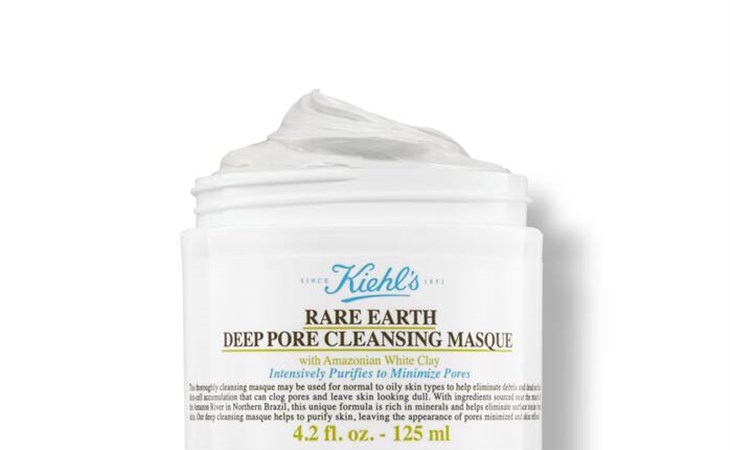