I’ve never liked Chris Pratt more than when he was on Parks and Recreation. (Yes I realize this is the hipster equivalent of saying a popular band was cooler when they played small clubs and sold CDs out of their trunks.)

Vogue posted a video of the Victoria’s Secret slumber party

Rebecca Bunch did it better in Feeling Kinda Naughty.

Bill Hader would be really good at this.

I know I’m very late on this but Meghan Markle and Prince Harry, OK? Sorry, the goop wedding is just not inspiring the same kind of excitement in me (even if Chris Martin walks Gwyneth Paltrow down the aisle, which she could really rub in our faces).

A few readers have told me they are very into Justin Baldoni, so this is for them. And about Jane the Virgin… it’s still great, no question. Gina Rodriguez is a star. But it’s feeling a little less shiny, like there could be an end in sight. And that’s OK.

Inspired by the exchange between Stephen King and Patton Oswalt, I looked up the lyrics to this song and am screaming with laughter.

But every article of clothing they describe in the song (top hat, silk suit, stick pin, white gloves) means that every girl's crazy about a circus ringmaster. https://t.co/WuV4GHWIZs 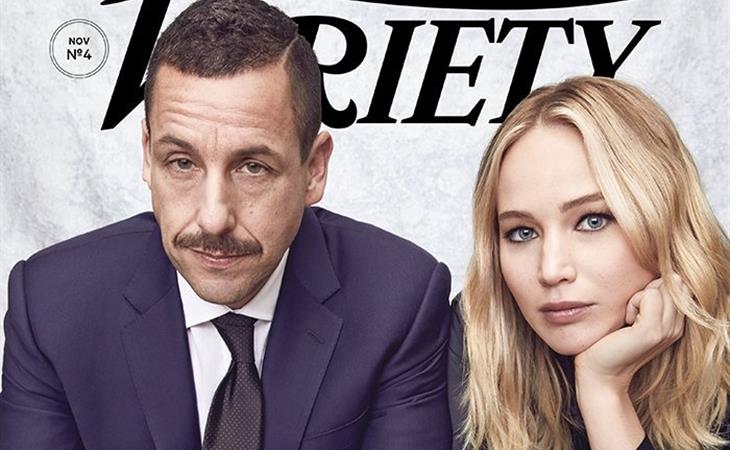 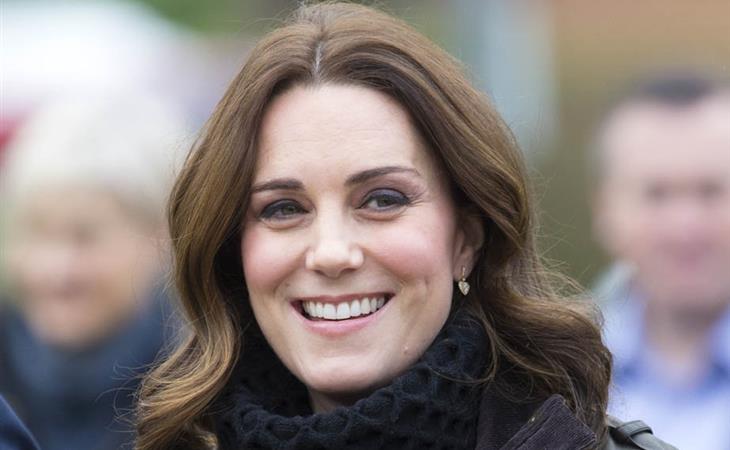