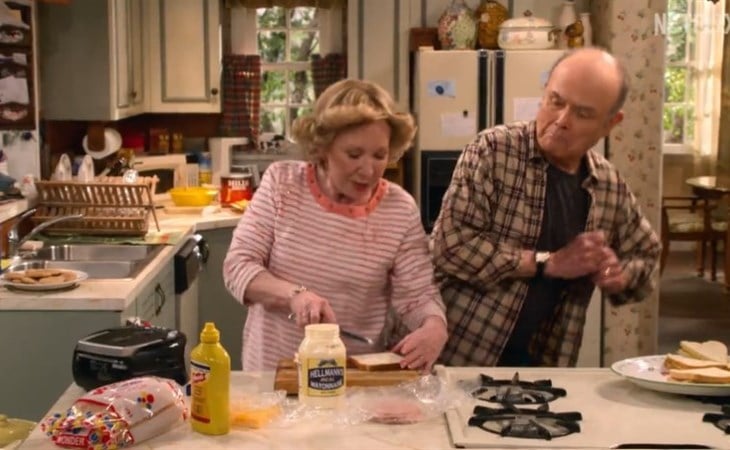 A trailer for That 90s Show has dropped and it’s crazy that the parents (now grandparents) haven’t changed, like at all?! Forget Paul Rudd, these people need to drop their skin care routine. Like the first time around, the show is tapping into not-so-distant nostalgia and while That 70s Show wasn’t as iconic as Friends or Seinfeld, it did run for eight years, plus reruns. There’s an audience who isn’t obsessed with the show but likes it enough to continue with new episodes. And there’s the draw of the original cast (like Mila Kunis and Topher Grace) coming back for cameos.

Welcome back to the basement.

Kurtwood Smith and Debra Jo Rupp are back as Red and Kitty Forman in That '90s Show, premiering January 19. pic.twitter.com/YUp19KYbRI

This is why I can’t leave Twitter – where else would you get a joke like this? I’ve been chuckling to myself all morning.

So I guess Elon Musk brought his toddler to work and of course his defenders (including Grimes) are praising it as some kind of working parent solidarity. Her viewpoint only considers that of the parent (and it’s a HUGE assumption that parents would want to bring their children to work): what about other people in the workspace who don’t want children there because of the disruption? That is not an unreasonable position. Yes, society is structurally hostile to parents and to children but bringing children to the office isn’t a tenable long-term solution.

All forms of childcare are a huge tax on parents - either a parent stays home and sacrifices career, Nanny or even pre school is surprisingly pricey. Would be so cool if it was easier for kids to be in adult spaces more.

Rise Nation is a very popular celebrity workout with devotees including Bradley Cooper, Miles Teller, Emma Stone and Donald Glover. Tracee Ellis Ross also partakes and she’s also known to do Tracy Anderson Method, but many celebrities (like JLo, Victoria Beckham and Gwyneth) mix Tracy’s classes with other workouts. I’ve always wondered about the competition between popular trainers at places like the ones mentioned above and Soul Cycle, Barry’s Bootcamp, LEKfit and Body by Simone. Do they all know each other? Is there a ton of trash talking? And what do they do when their prize client starts flirting with another gym? This would be a great reality show, like The Rachel Zoe Project but with kettle bells.

Nicole Kidman has been making the rounds on Broadway, supporting Hugh Jackman by bidding $100k on his hat (for charity of course) and allowing Lea Michele to gush over her. Nicole has performed on Broadway (The Blue Room) but has previously said she would not do a Broadway musical because she feels her voice isn’t strong enough. Nicole takes a lot of risks in her work - she’s done some weird-ass movies – but said she would “feel so insecure” singing on stage which is wild. She’s so good!

Selena Gomez has said Covid kept her from meeting every member of BLACKPINK in person, until now. It’s a very cute photo and maybe there’s another collaboration in the works, if not music than with Rare Beauty? Unless Jennie, Jisoo, Lisa, and Rosé’s contracts with Chanel, Dior, Celine, and Saint Laurent respectively prohibit that. Yes, each member of the group has a major deal with a major fashion house. 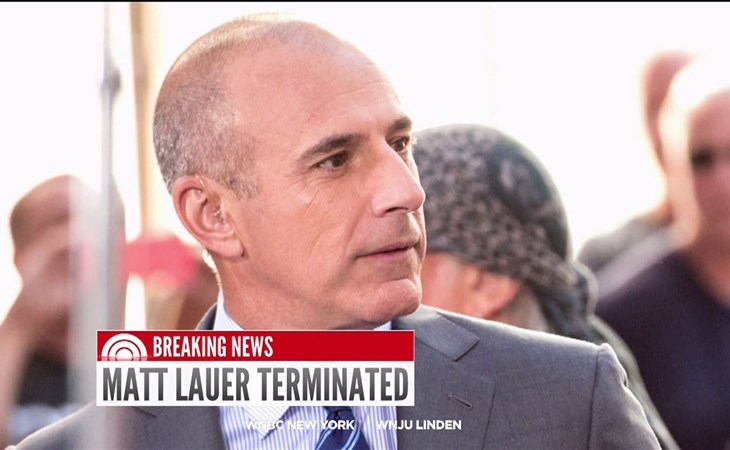 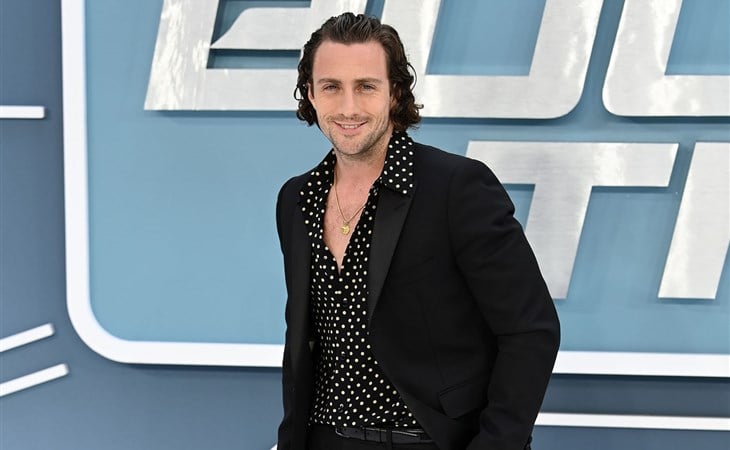