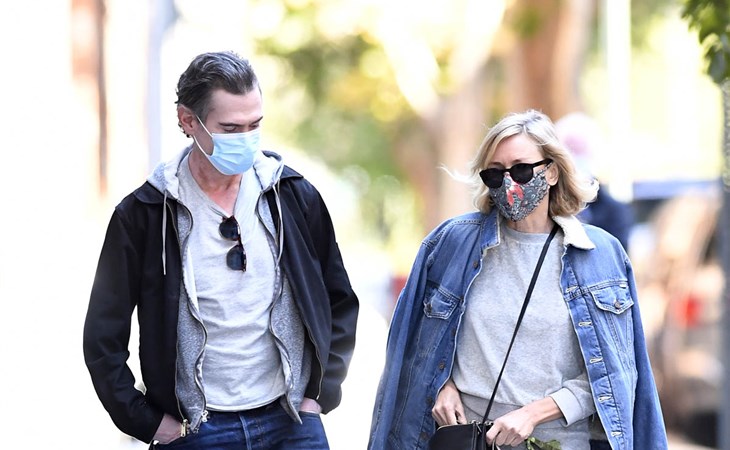 Is there a show you don’t watch but follow online? That was The Undoing for me: I’ve read the recaps and tweets and have enjoyed the discourse on Nicole Kidman’s wig work, but I don’t actually watch the show. Last night it ended and Twitter had some feelings. I read the book the show is based on and the title was changed for TV, probably so the ending wasn’t super obvious. Usually a TV series will lead to a jump for the book as well, so I wonder if the name change was an issue for the author and publisher. (For example, I’m purposely not naming the book so I don’t spoil the TV ending for anyone.) But, if anyone is interested, here is an interview with the author in which she talks about selling book rights, adaptations, agreeing to terms, and letting go of the material – I found it to be an interesting read.

Who u think did it?? Iâ€™m taking alll opinions

Ever since Taylor Swift publicly named and shamed Scooter Braun for buying her masters, there’s been a mini feud between Justin Bieber and Cara Delevingne (click here for a refresher). It looks like a truce has been called because Cara is starring in a new movie with Jaden Smith, and Jaden and Justin are super tight. Justin promoted the movie on Instagram and she left a heart emoji in the comments. Now, of course, some people are mad at her for engaging with him but what they don’t understand is that celebrities speak one universal love language: acts of free publicity.

Kate and Oliver Hudson hosted the Crudup brothers on their podcast, Sibling Revelry and Naomi Watts commented, which made me look for new photos of her and Billy. They were shot together in October, so looks like they are still together. They should be kind of bigger deal, right? It’s exactly the kind of couple you would think the Internet would be obsessed with.

The Grammys discourse is getting more interesting because when artists like Drake, Halsey (read her Instagram story transcript here), The Weeknd, Nicki Minaj and, in previous years, Frank Ocean talk about the corrupt process and problem with categories, it throws into question the prestige and importance of winning. Beyoncé has never won Album of the Year but she is consistently nominated – is that so they can get her in the room and profit off her legendary performances? I don’t doubt Beyoncé knows exactly what game they are playing and she participates for her own reasons and on her own level. But this year, with everyone talking about the nominating system, Album of the Year is already getting side-eyed and it hasn’t even been awarded yet. Very curious to see who will play ball with the Academy by agreeing to perform.

Miley Cyrus’s new album dropped but there’s an issue: big box stores don’t have physical copies because of Black Friday, so it will be weeks before it is in stock or shipped. She’s right to be pissed and so are her fans, it’s a pretty big f-ck up. And while Miley says she is beyond placing blame, it is strongly implied that the f-ck up is from RCA. 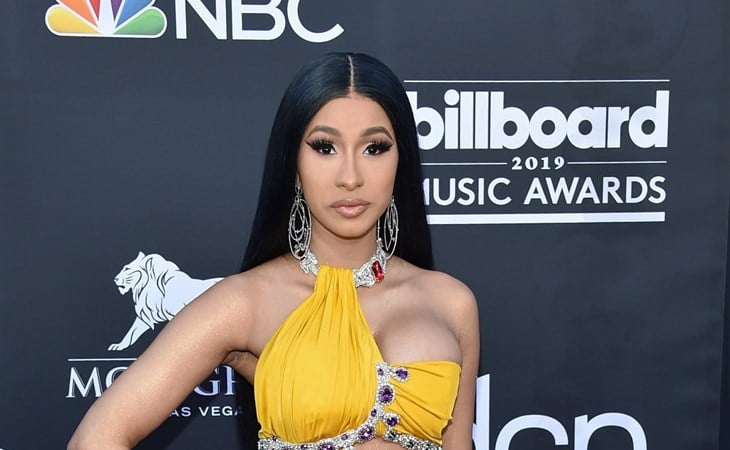 Cardi B and Celebrity Thanksgiving Thirst