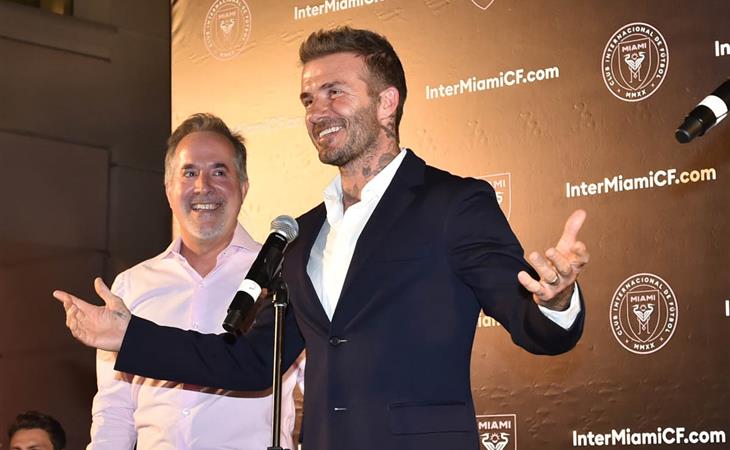 Last night, it felt like most of social media was preoccupied with the elections in the US. So whenever I would scroll past this little thirst nugget, I’d think, “Not now, Noah!” He’s kind of like a puppy that way. Cute but sometimes you need a break.

I guess Diane Kruger and Norman Reedus had a baby? No info has been released, and she’s been business as usual on social media. I’m not mad at this approach, at all. Not everything has to be a reveal.

It’s “Victoria’s Secret show” season (the time when Leonardo DiCaprio does all of his holiday shopping) and Gigi Hadid is back in. If you recall, last year she was left out, reportedly because she couldn’t obtain a visa for the show in Shanghai.

David Beckham’s business interest in Miami was on the ballot last night, but the future of the MLS team is not a lock (you can read more about it, including opposition to the project, here). Because I’m shallow, I watched this video and all I could focus on was his hair. Maybe this story has planted ideas in my head, but it looks a bit off.

I took a screenshot of the comments on this post because that’s what I want to focus on: Lindsay Lohan asks if they should chat and Busy responds with an emphatic yes. I think this would be great way to promote the show and get a viral clip going. If you recall, Busy made the Mykonos dance challenge go viral. If they can get Lindsay to come on and do a bit about it, everyone would watch it. Outlander’s fourth season premiered this week. Do you watch? I’ve seen a bit and this show is no joke. It has a Twilight-level fanbase. Yesterday Sarah tweeted about the Fug Girls recaps of the show and I also wanted to draw attention to Saeed Jones, who live-tweeted his binge viewing, which you can trace through the hashtag, #kiltdaddy (there’s a good recap here). Since he started, Saeed has interviewed the cast and Sam Heughan is super into it.

Whew. These white people be fucking.

OHMYGOD, @SamHeughan! I’m on the road for work. Forgive me, #KiltDaddy! Forgive me! pic.twitter.com/dzZnw78Sv8 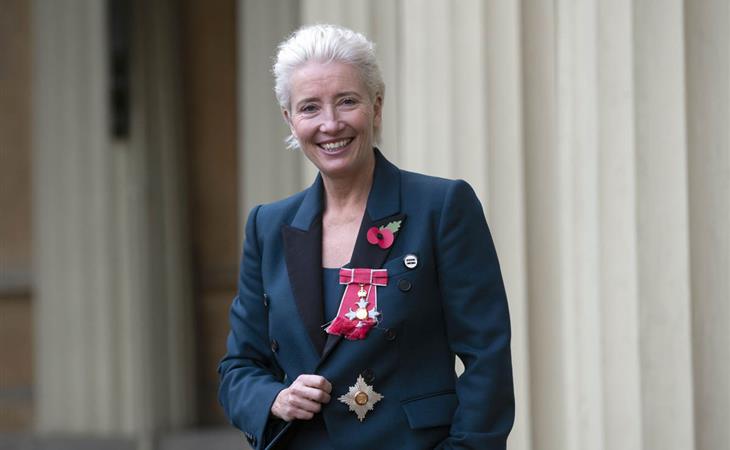 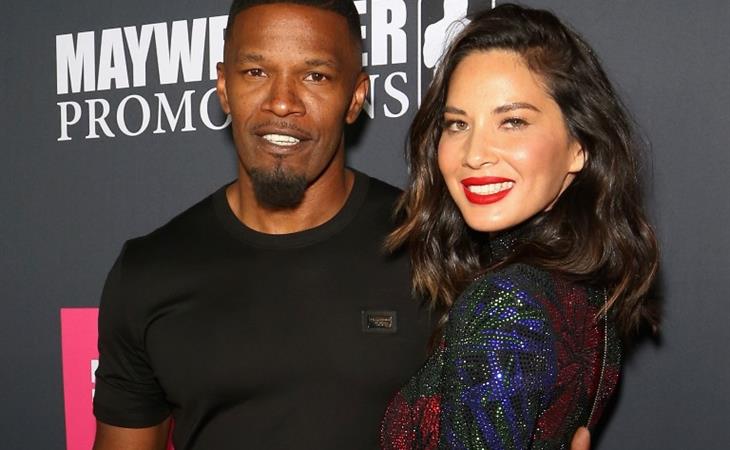