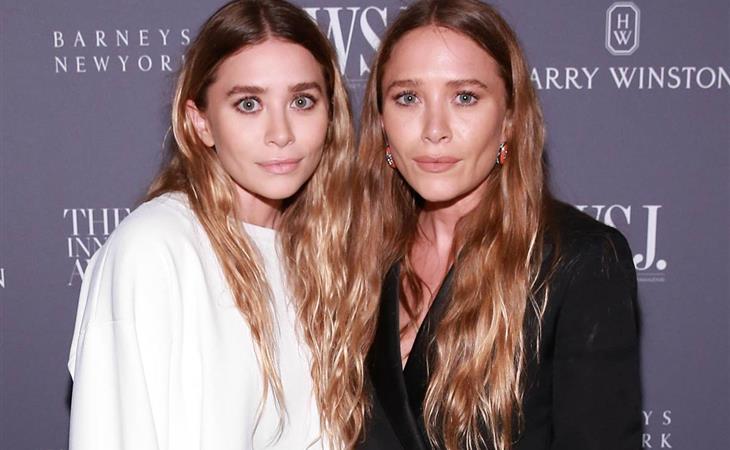 On Kathleen’s recommendation, I read Jasmine Guillroy’s The Wedding Date this week. I only have one question: who is securing the movie rights to this book? Because it must become a movie. It is perfect rom-com material. So who would we cast? For me, and I want to hear all your opinions, it’s Condola Rashad and Alexander Skarsgård. Or Armie Hammer? Or Chris Pine? I don’t know! So many options. But I’m pretty confident in my choice of Condola.

Thank you for your emails and tweets about the reported Breaking Bad movie. We’ve been holding off until we know more but I’ve had time to think about it. Do we want a movie without Walt and Jesse? Is that even a discussion?

There are some fresh headlines about Nicole Kidman speaking about her relationship with her two older children, Isabella and Connor. I will save you the click: she doesn’t say anything significant. She has gone this long without talking about it, why would she start now?

If you regularly read this space, you know that I think Cazzie David and John Mayer have been leaving a trail of thirsty breadcrumbs for one another. But have I been reading the signs all wrong? Because now John Mayer and Halsey are publicly flirting, and denying their flirtation (which obviously makes me think they are flirting even more). John Mayer used to be one of the top boyfriends in Hollywood, a reliable ho. Think of the noted early aughts hoes we have lost – Adam Levine got married, Jared Leto is gross, Wilmer Valderrama is retired. When John was on WWHL, he mentioned that celebrity women will not go near him because of his reputation… but what if the ecosystem needs John Mayer to be the rebound guy? He was definitely good for gossip.

I just had a ground breaking idea. What if...we let female artists...have friends...without assuming that they are sleeping together?

“Just a man in his transitions” cracked me up. How much grief does Jerry Seinfeld get from his family for wearing those glasses? Probably a lot.

A candidate for the goop holiday gift guide. 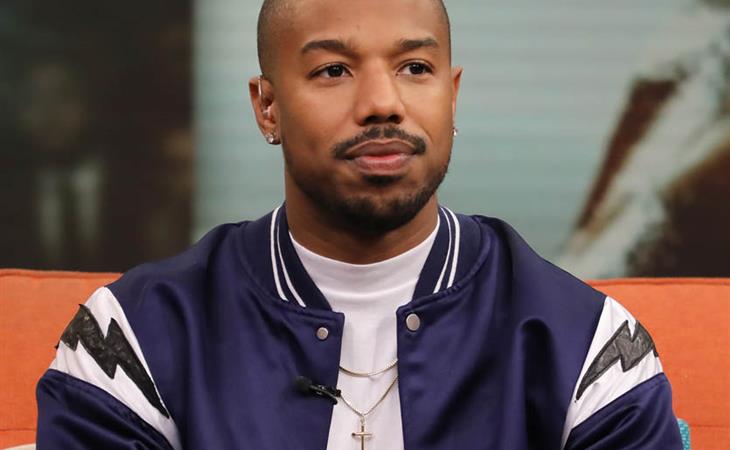 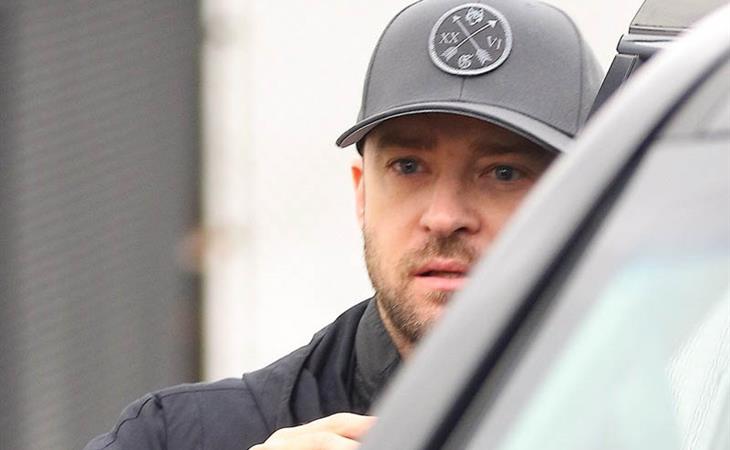